MASKS #7 - IF THE GRAVEYARD BE MY DESTINY! [Recap]

WHERE TYPES THE EPISODE RECORDER WHO IS OFF AT A DIFFERENT HOUSE THAN USUAL? 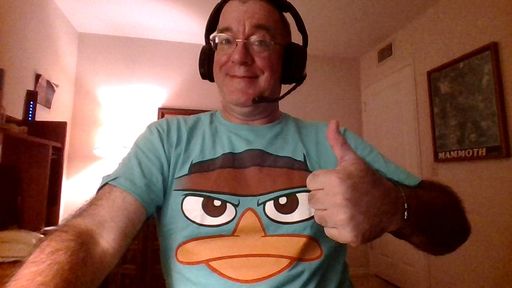 Recently saw you. You (or I) put Jason on the defensive. He’s an asshole, but he’s our asshole. Please don’t shoot us. A fidget spinner is so not you. Team name: The Menagerie, because had no better idea. Also, Jason’s the team leader, but nobody cares.

I ran off to find someone who got lost or went offline. Something about some country that just appeared. Geography is dull. I have to go fight someone now.

(Also, frames of lightning vs Mercury and Ghost Girl, and also of the fight against the strap guy [Rawhide], who was struck by Otto, and Link looming over and roaring “WHERE IS SHE?” and Jason / Concord as they approach Ghostheart, his hand going to his brow …

Ghostheart snaps his fingers (audible for several hundred feet?!) and the engines on the flying disk just stop. It tumbles out of the air.

JQ tumbles with the Nanobots protecting him automatically, pancaking onto the boulevard. Concord falls, careening off the embankment. Ghostheart goes striding down the pavement … toward Jason. 840×1184
Link – Rawhide is pinned by Otto. It grows still for a moment, then the tendrils (flesh!) whip out, and one grabs Link by the ankle, pulling, and it is sinking into the shadow under Otto, pulling Link in! Weird growths and stuff inside the darkness, very cold, then emerge into light … out into the graveyard!

Link attacks Rawhide, seriously bodychecks him, knocking him flat, rolling past him, turning to still face him at a three-point stop. One of Rawhide’s arms seems dislocated, and it’s bleeding, make dented in. It leaps up into the trees and shadows.

Jason hears Link’s armor, and sees Ghostheart flinch away from a melee 15 feet away. Jason blasts him, avoiding the counter-blow and frightening him. Yeah, the firehose is averted/slowed with a gesture, glomming on to him, grappling him, and his eyes get really dinner-plate wide, “Don’t touch me! Never touch me!” His gloves are tearing trips of the envelopment away from him. No feedback to Jason, but odd effect on them, reminding Jason of GG’s energy signature.

Link, Rawhide pulling into shadows on one side, and sees Ghostheart on the ground struggling to the right. He snags Rawhide to whip him into Ghostheart, and can’t quite manage it, but the two are in close proximity.

The armored figure was zapping GG, as Mercury battered it (after a previous vice-versa). Mercury had knocked it back a couple of steps. It looks at Harry, then the armor flies apart, in various directions. The lightning flies away with the pieces of armor. Harry tries to see if any of them are reforming, but there are so many of them, that, even as he grasps the pattern they are flying around in, it’s almost paralyzing, and he hears GG saying “Don’t look at it …!”

Then all the armor pieces stop, and they are in a pattern 10-15 feet away … and all of them suddenly converge and slap onto him, along with the lightning …

GG sees this, tries to help Harry win his battle … diving into him, trying to push the armor away. It flies off in all directions. Harry is nonplussed about having a girl inside of her. Serious clipping there.

Jason realizes everyone is here. Rather than following up on the attack, he starts barking out Rusty-like orders. “Does anyone have eyes on Ghost Girl? Link, tangle those two together! Adam, are you on your feet? Harry, what’s your status?”

Adam is pushing himself up with his power to vault over to the action. 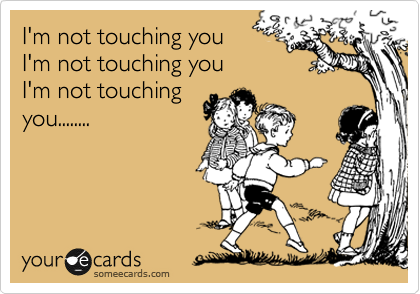 Link jumps to grab the two of them and get them into a well-lit area, tying up Rawhide’s tendrils around Ghostheart. Ghostheart gets really upset over being “touched”. He finally shrieks, “BEGONE!”" Rawhide dissolves, spirals with a shriek into the ground.

Ghost Girl – feel like a psychic / spiritual shockwave from this.

Concord looks to Jason for direction.

Before Jason can give direction, Ghostheart snaps his fingers and every light source shuts off (aside from Link’s light panels and Adam’s scarf and GG’s necroluminescence, or Jason’s network-linkpointed nanobots). Adam re-illuminates the all the lights.

Ghostheart is running, stumbles, “You’re all … tainted! … meat for the beast! … scent they will follow! … stain on reality … drawing rusted, rotten filings in a rusting tool shed …” 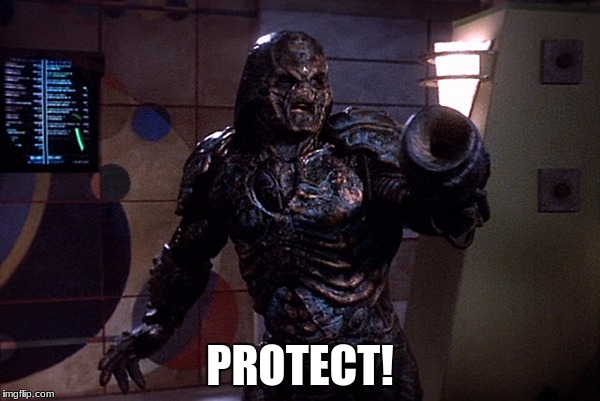 The speedster manages to punch him first … except he shouts, “I know where your friend is! I’m on your side protecting you from HER [GG]. The girl is safe! You will find her here!” Gives an address.

He looks at GG: “The taint is calling to you the Howler, the gibbering mouth of Pandemonium.”

Jason runs off for his flying disk. He gets it moving, too.

GG … heads there first to look around, though there are enough weird things in the ether to cause her some insecurity. Strange statues and dire, angry presences … driving her back into the living city, down at the Point, where passersby see her in a horrifying visage. Very much shakes her. She reaches the building – the place where PowerPony is was once a doctor / dentist’s office.

She arrives and tries to understand the unworldly influences there, trying to figure out Ghostheart and what he’s about. OMG DEMONS! Bound into shapes and shadows and bounds and barriers.

“I beg your pardon?”

Charlotte reports that he was consorting with demons. Stirring things up.

Link is talking to Charlotte.
Harry is pulling Ghostheart from the trunk.
Jason tries to talk about threat profiles.
Harry rolls his eyes.
GH – “What can I do to help (just don’t touch me!)?”

… [missed something as headphones went dead] …

PowerPony is there, bound and gagged. We free her.

Jason tries to sound impressive and leaderly. “We encountered the enemy, and have them well in hand.”

An… sort-of-representation of the face in the clouds Charlotte almost/did/didn’t/maybe saw. Not sure I shared it on the screen the players were on at the time. 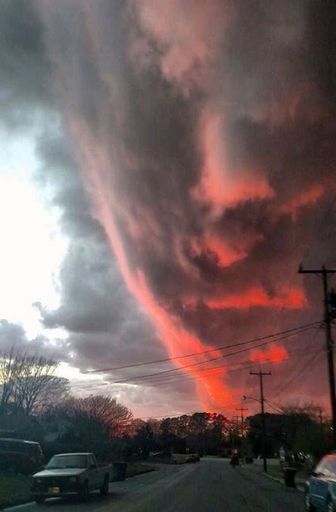 Nice. I do like the little speaking heads (and understand why you were looking to have names/icons for the characters on them).

Nice. I do like the little speaking heads (and understand why you were looking to have names/icons for the characters on them).

I’m the other way with this. I think it’s just entirely too busy when everyone’s talking. I think I need to play around with OBS and see if I can put something together that helps my visual design OCD here.

One of the things you can do with the overlay is have all the heads up there all the time, and just have the ring around the ‘face’ light up green with whoever is talking. It makes for a lot less busy flickering going on, while still showing who’s talking. I might try that next week.

I mean, the ideal thing would be capturing our actual talking heads again (if only so you can see the stuff I’m doing with my hands to describe something), but that’s a whole different mountain to climb.

I mean, the ideal thing would be capturing our actual talking heads again (if only so you can see the stuff I’m doing with my hands to describe something), but that’s a whole different mountain to climb.

I have ideas on this, but I’ll get back to you on whether any of it actually winds up working.

I agree the ideal is actual talking human heads, but, then, I don’t mind being on camera most of the time, while others seem more … reticent.

Ghostheart and the demons are recent enough that the phrase “actual talking human heads” gave me a very incorrect first impression.