Bionic, bionic six… woo oo… we’re all together, we fight for right…
We are so proud to be… a super future family…

The backpack decoy worked great, at least. So predictable.

If I ever grow my hair long, I could probably hide a CHIP in a pigtail and wear a battery pack on a choker. That’s 1Ghz more compute I could use. Not fashionable, but nobody’s gonna be looking my way, and…

Well, there’s Chris. She’s walking around with Kiln, though.

They are pretty cute together.

Ehhhh. She kind of approached me once. But she’s got enough awfulness in her life. She doesn’t need someone like me, who’s already compromised six ways from Sunday.

What the hell does that phrase even mean, anyway?

Kiln, though. They’d be good. Pretty weird but basically a good sort. Hmm.

Still, having a teammate who’s dating, well, anyone, would probably put Joe into a funk. If he feels like a third wheel, it’d be like one of those huge-ass Bigfoot monster truck wheels.

ZZ Top had a song where it was the Eliminator vs. the Bigfoot.

Vic. My dude. Stop talking. You’re distracting me. This is a very delicate operation, and I’m distracting myself to distract me from you who’s distracting me from them and it’s not helping.

Vic: “I bet those stones used to be arranged in an occult pattern.”

Vic: “Yeah. You know, they found old stone monuments are often more sophisticated than we thought.”

Oh, I know this one. The Antikythera Mechanism, one of the oldest computers from antiquity, 100% mechanical. The Greeks put so much work into working this stuff out, we know that even then, the skies were important to them. Maybe ancient aliens, maybe…

I said cool already. Shit! Not cool! Fuck. I’m trying to compute here too. Okay, dramatic pause, and then–

Vic: “Some ancient monuments were actually kinda like computers, if you can believe it.”

Me: (trying to walk that emotional tightrope) “I believe it. I mean, why else would they exist?”

The biggest fool that ever hit the big time, and all I gotta do is act naturally. 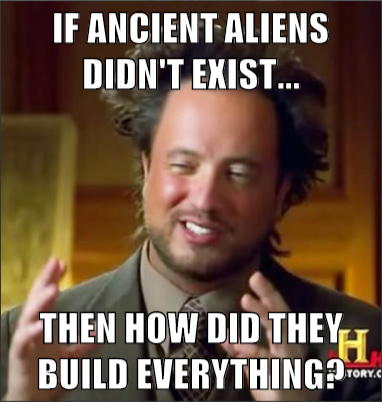 If he feels like a third wheel, it’d be like one of those huge-ass Bigfoot monster truck wheels.

Any random 10 seconds of talking to someone you might have a crush on. 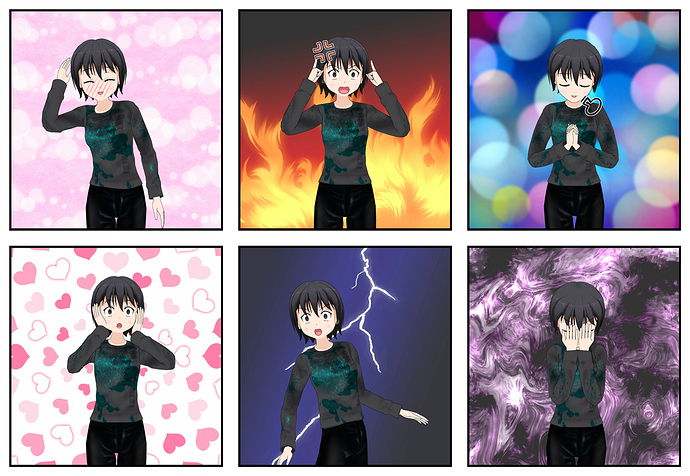 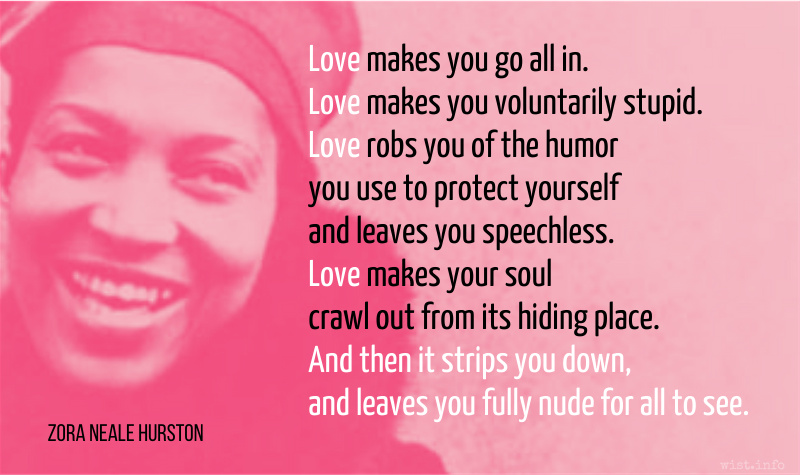 Alex: this isn’t love, it’s an imbalance of Oxytocin and it’s messing with my job!