So … the trees attacked Roddy?

Well, trees, plants, vines … the vines, mostly, I guess, but they were sometimes carrying along the other plants. It was … freaky. And I was still kinda freaked out from before, and this really didn’t help.

What did you do?

Well, Roddy yells at me to help him get the plants to hit each other, and he’s dancing around like a lunatic, the way he does, so that nothing grabs him. It’s … irritating.

At irritating me? Yeah. But … yeah, also against the vines. Who also seem to get irritated at him.

I – wish you wouldn’t say that.

I’ll get to that. Anyway, so the vines stop trying to attack him, and instead they’re like trying to tear down all the trees around him, crush him under all of it. Like they’re pissed off enough they’re willing to kill themselves to get to him. Which, yeah, sounds familiar. Anyway, I just charge in, straight at Roddy, smashing through stuff, avoiding the stuff I can’t smash through, and grab him along the way, like a football, and, and he’s all talking about Fryth’s Applied Mythology and I tell him not to fly too close to the sun and hurl him as far as I can.

Again. And even though it’s hot, and humid, and the vines are all weaving around me and I’m like under crazy attack and all that, something happens.

No, a good something. Like – I did something. Something important. I mean I’ve been smashing things. Um, sort of a lot. But it was like this time – I was doing something right. Something I wanted to. I was saving someone, even if it was Roddy. I had … I guess, I had impact.

How did you feel about that?

Like I said, good. All of a sudden, I wasn’t angry any more, just kinda … excited.

That’s when the butterflies attacked me.

Yeah. I mean, it’s like all of a sudden I realize I’m surrounded by butterflies, and it’s Costa Rica, so they’re all gorgeous and I’m staring at them, even as I keep tearing up the vines and breaking the logs they’re toppling, and they start to land on me, which is cool, and I’m all like, Huh, they’re frightened by all the trees falling, but they aren’t frightened of me, and I wonder if Mette is seeing this –

Yeah, cause maybe then she won’t be frightened of me, either. Not that she gets afraid, but y’know.

So I’ve got butterflies on me, and still more butterflies, and then they’re getting in my nose, and my mouth, and over my eyes, and I can’t see, and I start swatting at them, but except for the ones on me, they just blow out of the way, and that’s when I realize …

I’m flying. Or hovering. Or my feet are off the ground, and I’m twisting myself and turning, but I can’t get any purchase –

The butterflies were keeping you aloft?

Yeah, and I couldn’t punch 'em, and I suddenly worried how high I might be because I couldn’t see, so I didn’t want to smash too many of them that were on me.

How – that sounds dreadful.

It was. And, like I said, I could barely breathe through my nose, and if I opened my mouth, more flew in there, and then it’s like I was suddenly yoiked out of the butterflies, and I’m only a few feet above ground, so I do a three-point, just like Sarge teaches, and I can see Mette’s the one who did it with her grav power, pulling me out of there, which – well, now I owe her one again, but that’s okay. But now – well, the butterflies are still there, but like, this bubble that was round them, lets them free, and swooshes over, and it’s around her, now – not the butterflies, but some sort of bubble.

And I’m gonna go and try to do something, and the bubble talks, with the weird flatness, a girl, or woman, but – well, it scolds me.

The bubble … scolds you.

Yeah, kinda what I thought. “There are a hundreds more species of butterflies in the tiny country of Costa Rica than in all of Africa, Joseph Moore. You should exercise some caution before you arouse the ire of this place. Why are you here, and why are you harming --”

The bubble knew your name.

Yeah, that was one more bit of weird. And Roddy’s back, of course, and he’s all, “This isn’t any Joseph, it’s my good buddy Joe.”

That was … um, supportive of him?

Yyyeah, I’m not sure he knows Joe is the short version of Joseph. Not that I’ve ever gone by it.

Yup. So then Alex is all, “Ten point five meters, north northwest,” pointing through all the debris, and I see the vines are growing back in, but the butterflies are, like, eating them now?

Yeah. Eating them, or they’re withering where they land, like that. So maybe it wasn’t so bad, just being lifted in the air.

So we everyone figures out what’s going on, Alex has spotted something, so we go running over there, and if whatever it is doesn’t free Mette, it’s not gonna be pretty, but we all pull up short in front of a stone statue, and Kiln’s all, “It’s a Temple Guardian.” And I can hear the capital letters, and I’m, “Just one?” And they’re, “There ever is only one, because that’s all that’s needed.”

Then Mette’s bubble pops, and we’re all thinking, Temple Guardian, that means temple, which is why were there, but maybe not having the temple find us first. And the guardian, who looks like a girl, only carven stone in this weird getup, and she’s staring at Kiln, saying it’s some sorta trick, only Roddy won’t quit with the “No, his name is Joe” stuff, so the TG tells him, “His name is Joseph Moore. He is on our recorded annals after accessing one of the temples in what you would call ‘Africa’” …

You don’t get it, Doc. She’s talking about … me. I mean, making me into this. I suddenly knew it, knew that’s what she meant.

That – must have been quite the shock.

Yeah. Well, maybe more now, thinking about it. But at the time, it all suddenly made sense. I mean, all that stuff where I went crazy, and the flashbacks, if there was something about the temple in this area did it, then maybe I’d been at one when … all this.

So Roddy won’t let it go, because he doesn’t. And the TG’s all pissy at me, for attacking some “guardian tree” and setting free some “hunter” she’d captured centuries ago, which I think is what Alex and Kiln had been up to. But again, like it’s my fault, and I came here to do something intentional like that.

Well, you did intentionally go there.

Yeah, but not to … whatever it is that she thought we’d done. But this gal is like Kiln’s buddy at the museum, around since way back when, so Alex is asking about how the sides are divvied up, since it seems like there’s more than one player. And she’s all about how the “leathervines” are unexpected, but that, duh, the trees are part of the temple.

The trees you’d been smashing.

Yeah, those’d be the ones.

How did you react to that?

Well, not quite as defensive maybe as I was gonna be. But Alex is asking how she knew me, which I shoulda been doing, but I was always about five words behind everything, so she’s going, “Oh, he accessed the African temple for regenerative purposes,” and I’m like, Oh no I didn’t, but Alex is asking about a TG at that temple, and she’s like, waitasec, how did you actually get into the temple, and I’m all, like, “I died?”

Well, I dunno if I died died. But I was dying. I dunno … if I was dying, and I landed at one of those temples … what would happen?

So she suddenly is all serious, and introduces herself as Tahi, which means “Summer,” so we’re going to go someplace – into the temple, I guess – to talk. Cause she’s all, “We got a lot to discuss.”

And, yeah, she’s not wrong.

so I do a three-point, just like Sarge teaches, 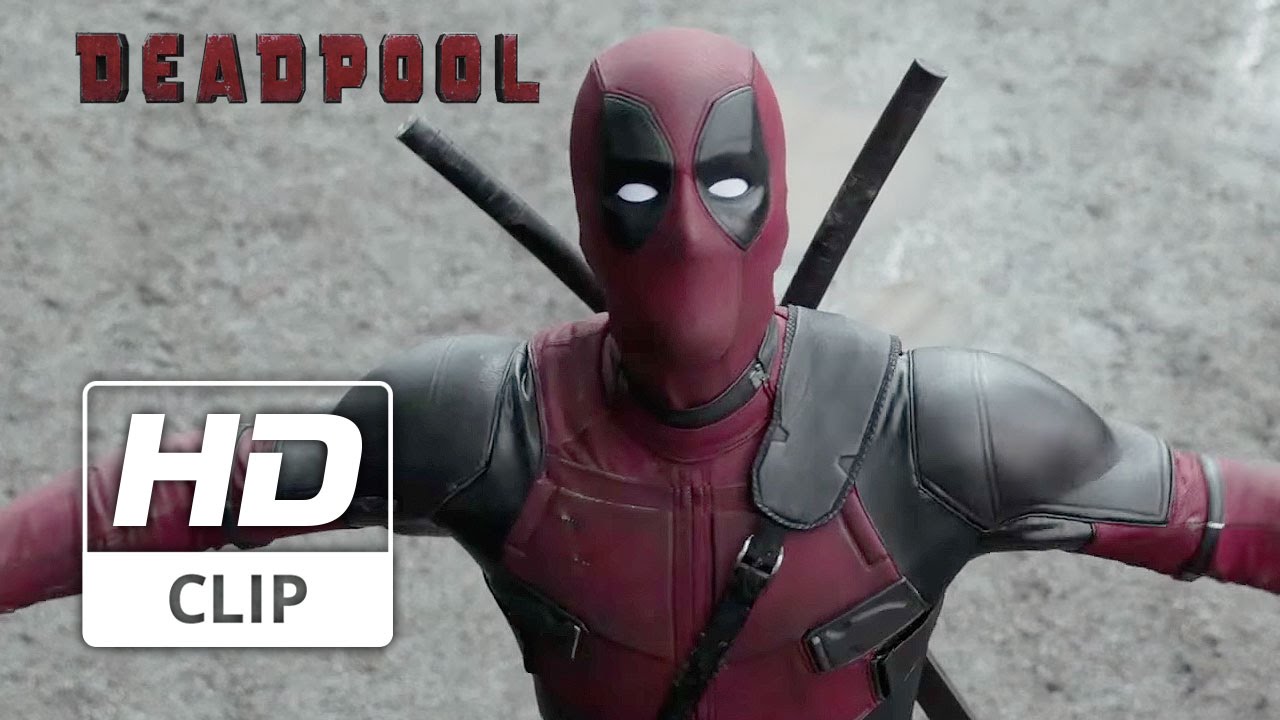