Alor is a close friend/ally to our ship’s crew. They are a (pinkish?) multi-limbed, elephantine xeno barkeep, with huge ears that not only help regulate body heat (Alor never sweats), but catch lots of juicy details that can translate into jobs.

Their gender changes with season.

A former member of the Vigilance, with whom they are on good terms. Naturally, the Turner Society don’t care for them (or anyone associated with them), which is fine because we don’t like them, either.

One way we keep in Alor’s good graces is bringing him back exotic spices or additives for the drinks he mixes.

[I’m not sure if this got captured anywhere else, but I wanted to get it down in case it didn’t.]

A few more questions that could be asked, since it sounds like Alor’s bar may play the role “home base” for us, at least between jobs.

Part of space station or planetary space port? Or is it away from all that and we’ll need to traverse through a city on our ground transport?

What other miscreants frequent the place? Sounds like the Turner Society causes trouble but, if it’s on a space station, it may be frequented by our friends the Wreckers? Is it a racer bar? Or at least connected with some of the space racing scene?

Or, even odder, could it be like one of those tiny Japanese bars that only seat like half a dozen people? Might make sense on the tight confines of a space station. Or maybe it’s because Alor likes conversing with all his patrons and prefers a more intimate setting for those conversations?

Or is it away from all that and we’ll need to traverse through a city on our ground transport?

I wouldn’t imagine taking the truck out just for casual shore leave travel, unless it made sense in a given instance. Public transportation or taxis or tuk-tuks seem more likely in a busy dirt side spaceport, if you’re going beyond the immediate surroundings you could walk to.

I like all the rest of your questions, though.

A few more questions that could be asked 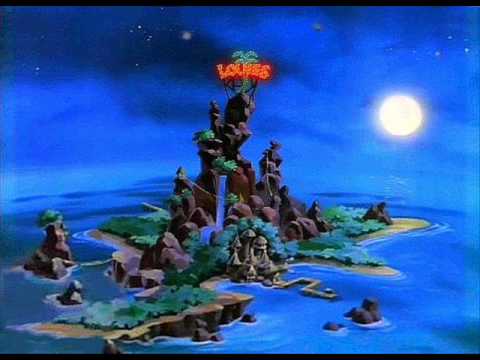 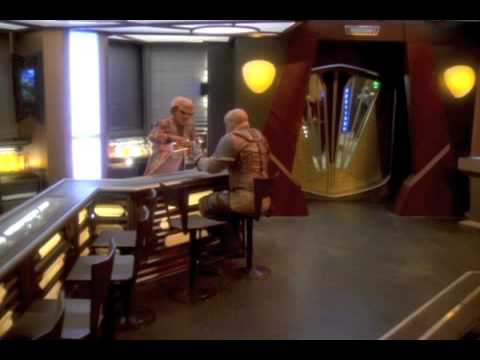 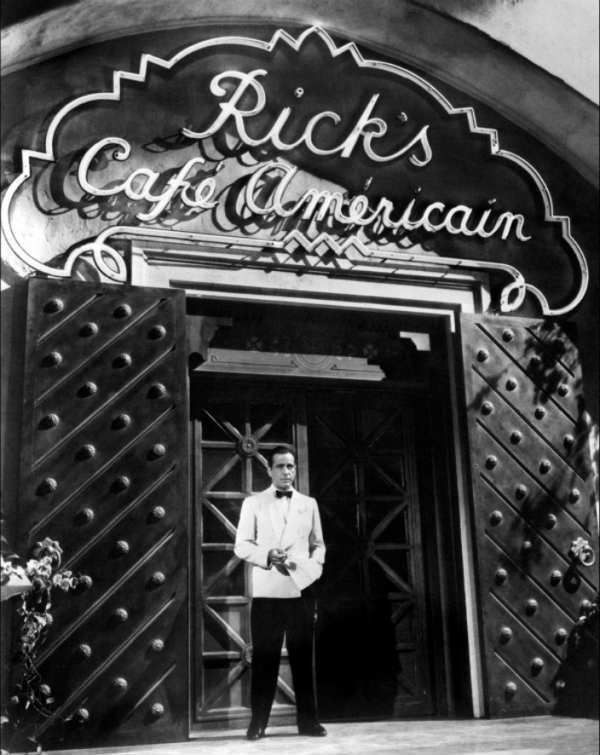 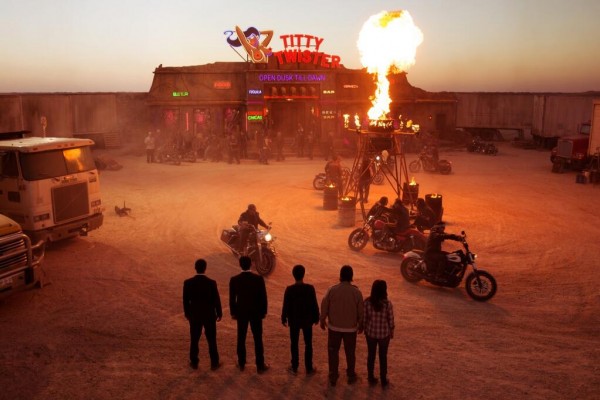 All good points, Bill. And playing with those expectation also says some things. It says a lot about the setting when this is an important location: 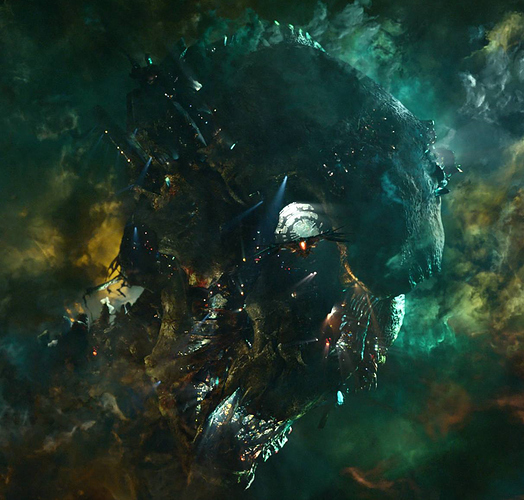 Pulling some stuff together from a couple threads.

I feel like there was some connection between him and the Vigilants.

A former member of the Vigilance, with whom they are on good terms.

Vigilance : Warrior mystics bearing artifact blades, who seek to enforce an ancient code of justice on any they find wanting.

So why a former member?

The V sound like fanatics (though I suppose that description could apply to Jedi, too, though some would call them fanatics as well). If we assume a rather unbending nature, then option 1, some sort of injury or incapacity (which could include option 2) seems most likely, esp if it opens up option 3 for the order.

I feel like there’s a continuum. The Grail Knights aren’t “fanatical”, but they are unshakably dedicated to their cause because of the evident rightness of it. The Blade of Marmora (the Vigilance’s obvious inspiration) could be considered fanatics but you’re kind of on board with them anyway. Some other, hopefully non-obvious inspirations: