Moved this into the general Games thread since I’m going to start talking about artwork for Scum & Villainy and not just Masks.

And to start with, we’ve got a biggy.

The ship, at least as a start. 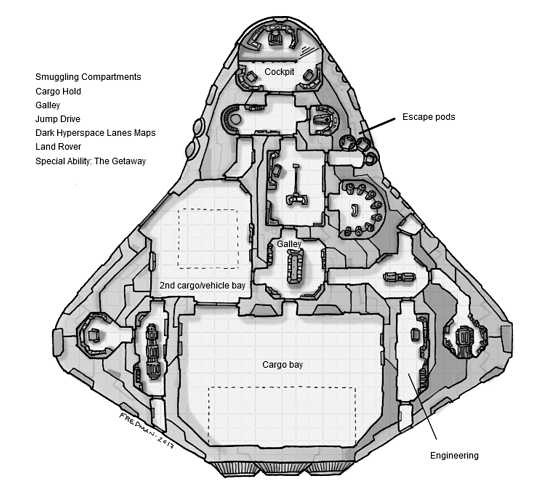 So let’s start modeling the ship.

I like doing my initial planning in Google SketchUp before moving onto better software for actually rendering because it has some nice tools for measurement (other 3D software has this functionality as well, but usually with addons.)

Step one is to take the floorplan and blow it up to full scale. My initial thought was “this ship looks tiny” but that’s only until I scale it up (assuming the grid lines are 5ft’ squares). 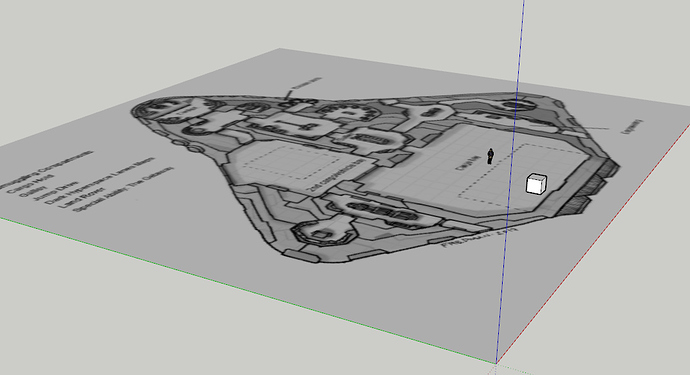 image.jpg1072×584 95.6 KB
That square is my 5ft cube reference and that tiny blob next to it is the human stand in. As I said, my initial reaction was way, way off.

Moved this into the general Games thread

Would it be better to split this up into one Art Thread per game? I can do that if you’re okay with it.

While I could swear I had a reason for doing it the way I did it, I cannot for the life of me remember why. I doubt there’s ever going to be a reason for the two games’ artwork to overlap so I guess make it so.

I’m guessing “habit from when our chosen forum system didn’t have categories”.

The draw of this particular map for me was that it doesn’t have crew quarters yet (there is a room that looks like it has cryo pods on it if you just can’t stand to be around people for a while) but there’s plenty of space that can be converted for it out of the cargo areas… Really there’s just lots of undefined space that can be designated for ship systems as we add them.

Does it say enough about me that I originally thought that room with with cryo pods was a conference board with a round table.

Although it did start a fun train of thought. The speaker cordoning off Navigation so that he has somewhere to put his cot (with a plush Avurvian cotton comforter over it) and watch the stock market. Or the pilot who just reclines the pilot’s seat back, throws a sleeping bag over himself, and catches from z’s between checkpoints. Or the doctor who, finding a lack of an actual med bay, took control over the only actual bunks (5 to the room) and took most of them out so they could make room for their medical equipment. Or the scoundrel who beds down by the engines, because the gentle hum lets them sleep.

“But where does the xeno muscle sleep?”

Wherever the hell he wants, have you seen him?

But I see some interesting storytelling possibilities with there not being any real bunks and see what space the various characters carve out for themselves.

see what space the various characters carve out for themselves

I’m reminded of this series of images. Example: 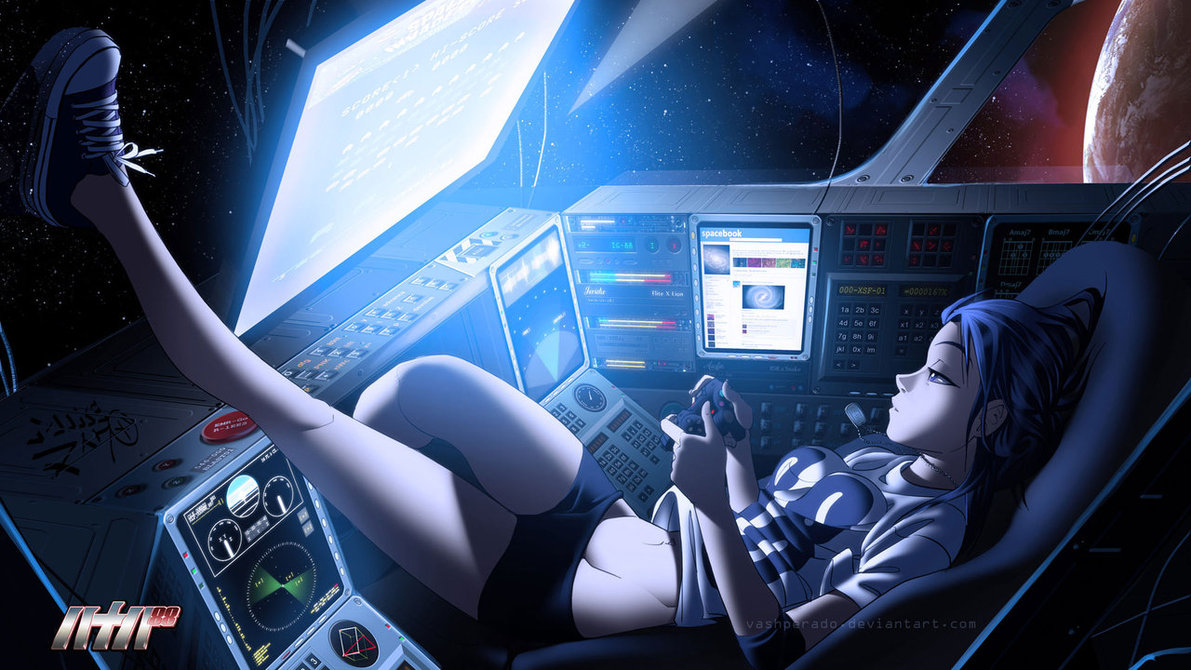 Thanks to whomever came up with the Aahz icon for Monster. 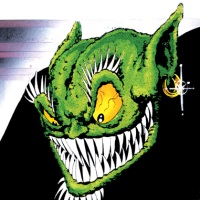 @fragolakat also came up with this Jaeger: 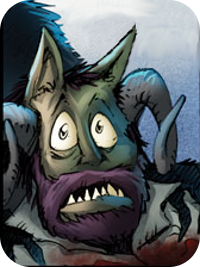 Which, going back to his very short appearance in GG, nets a couple of other, even better, images: 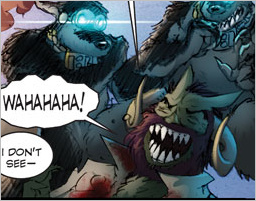 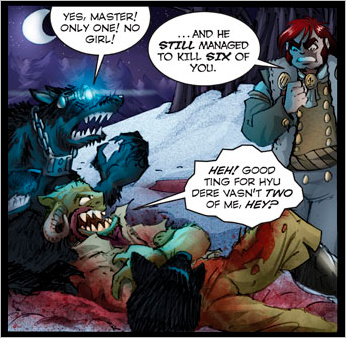 Which shows he has the right spirit for Monster, even if I don’t picture the beard (and he’s inexcusably lost his hat).

Btw, I’ve finally finished the multi-part Monster backstory, so it’s safe to go in and read. Note that while I modeled Monster off the Jaegers (with a bit of Zeb Orrelios), I never once considered trying to imitate their “written” dialog spelling.

I never once considered trying to imitate their “written” dialog spelling.

That seems like a smart plan. I know I give myself a headache if I try to keep that sort of accent up for long.

Finished up my first draft of Armin. 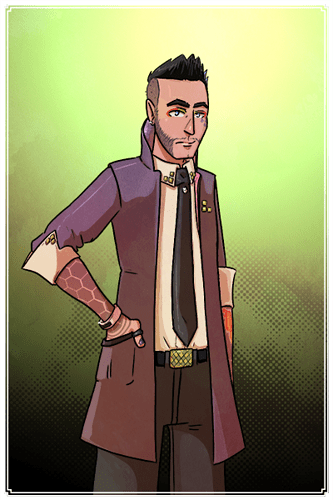 That seems like a smart plan. I know I give myself a headache if I try to keep that sort of accent up for long.

I had a hard enough time eschewing first person pronouns and figuring out what other lingual ticks would give him a unique accent.

He looks fashionable, if a bit sketchy, a guy with attitude about who he is and what he deserves, and who’d as soon have your throat cut as ask you to move your limo out of his place. Or who could instantly be all smiles and bonhomme, clapping you on the back (watch out for that vibroblade) and approaching you with the Best. Deal. Ever.

Also something about the eyeshadow being on point.

The new artwork for Jared Manda (and his father Peter). 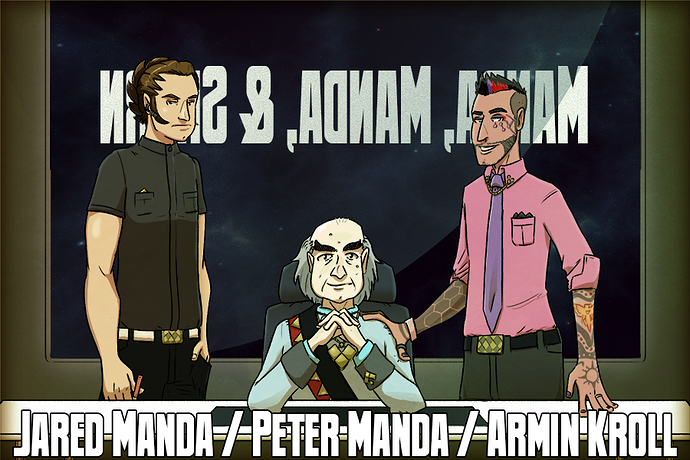 Art tangential: @doyce, you mentioned displeasure in not having appropriately varied sizes in clocks and there was some confusion over where the clocks were located.

Would you like a varied set of clocks that would also be play area visible?