Campfire Tales: the Goblins of Underhill

“For hundreds of years, perhaps longer, orcs have been misunderstood and hated.” Virens shrugs. It’s not an easy thing to say, but he seems casual about it. “We are ugly to others, violent, more interested in function than form. Our very existence is an affront to the civilized ideals of others.”

“Can anyone be more despised than orcs? Oh yes.”

“There is an offshoot of the orcish heritage, a people called goblins. Any light brighter than a strong torch can irritate their eyes. They live underground by choice. When they travel above ground, they do so at night, or beneath stretches of the Highlands that mask the sun. They would rather camp in the Mist than in the sunlight. They have ways of protecting their campsites from the effects of the Mist, but they do not share the secret.”

“As the empire has Tosk, the City of Spears, goblins have a home, called Underhill. It is believed to be underground, but beyond that, the only people who really know the way to it are the goblins themselves. They are like orcs in that they understand the uses of violence, but their weakness has twisted them into a sometimes cruel, cowardly people around other folk. They are not cruel people by choice, but by necessity.”

“Goblin traders bring goods to isolated lowlands communities - places like Red Valley might have been visited by goblins. They cater to smaller places, outlying villages, logging camps, and the like. Major cities like Chains Crossing might never see such a trader, but stranger things have happened.” 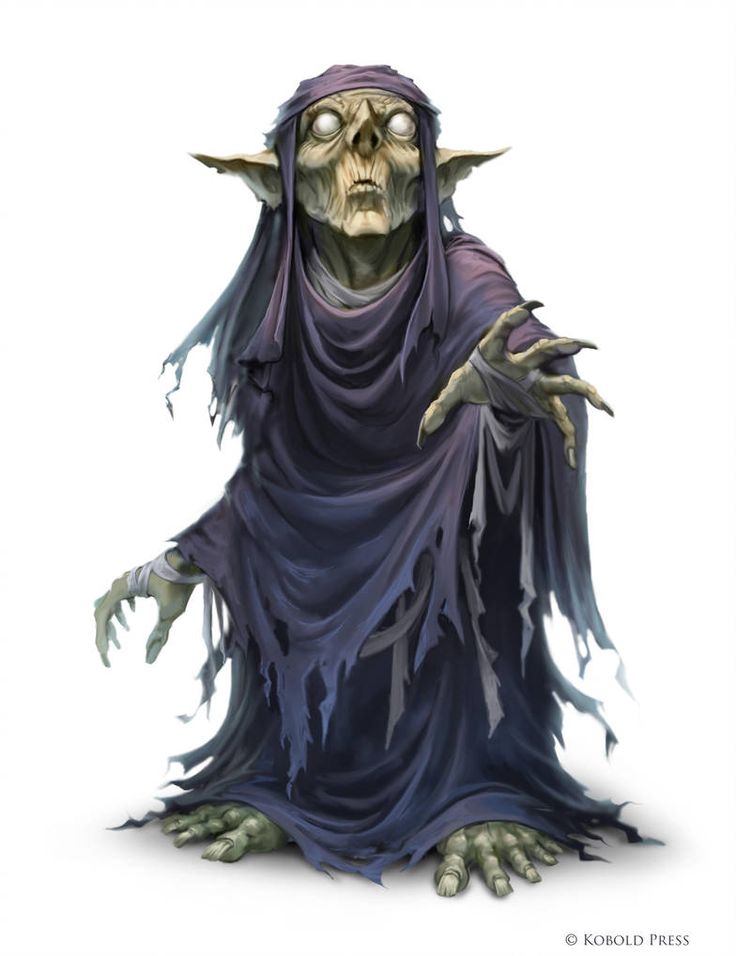