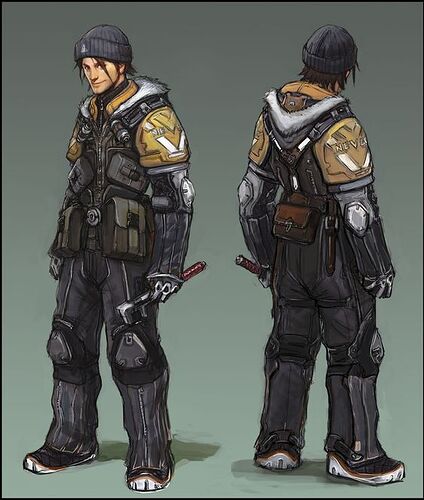 Needs must when the devil drives, and the loss of the stargate network felt like a fall from grace.

In any star system, there’s multiple planets, multiple moons, and other features like asteroid belts. Even before the incident, humanity had gone from a slender foothold on a single planet to an interplanetary presence, looking to make the most of the space it had. Now, it’s a necessity. Ships are needed to move from world to world, ships to carry the parts to build and maintain this presence, and those ships too would break down. In 90% of the system, it’s man-made tech rather than a biosphere that permits life. It’s nobody’s idea of an easy life.

On Earth, Carlton Ortega would have been an owner-operator truck driver. In this system, he serves a similar role - get people and cargo where they need to be, install or repair whatever’s broken when he gets there, and make deals for what to haul next. He is a negotiator, a facilitator, a tech enthusiast, a fiercely independent but dedicated space-man.

Once upon a time, he would never have worked for any kind of large organization. But 3C’s deal is different. “We’re re-opening the gates. We’re going to new worlds”. A lot of people out there might need the help of someone like Ortega. If he’s got to be a company man, at least he’ll be in good company.

“Cortex” is Ortega’s callsign, derived from his name (“C. Ortega”). He’s donated his shuttle, the “Mild-Mannered Mallard”, to the gate repair effort. 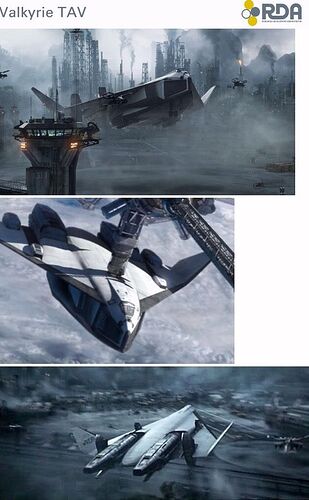 Aside from these, he’s likely to make large-scale improvements to the ship: cargo and vehicle bays, interior refit, etc.