Chapter 07: In the Shadow of Conquest 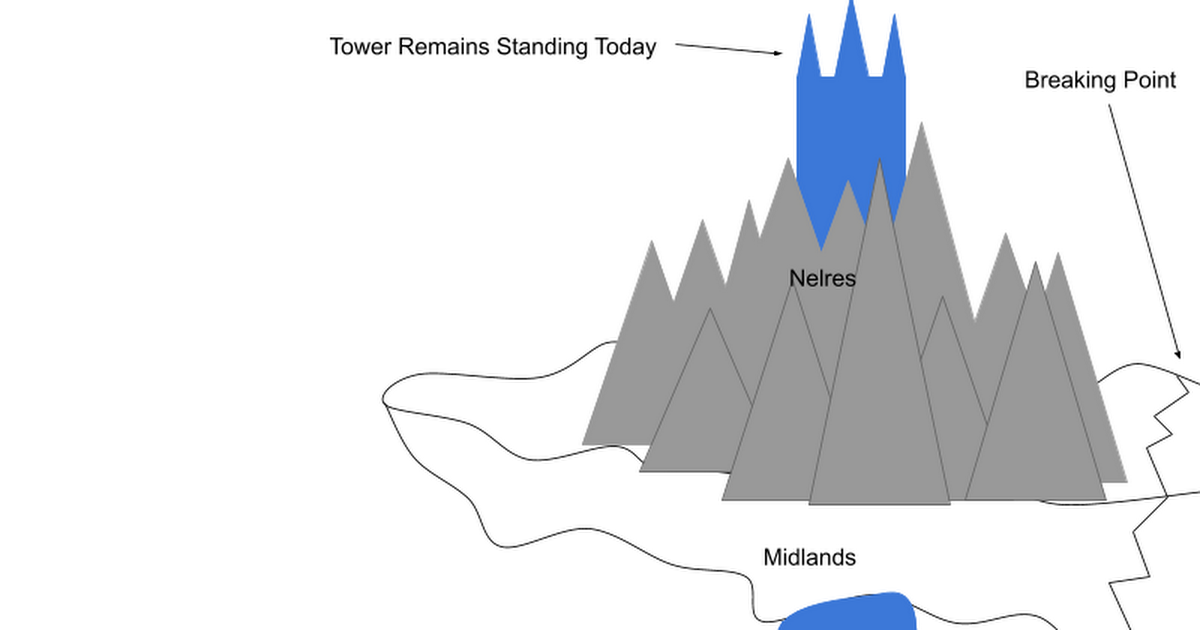 Save or protect a community? No. Strike a blow? No. Learn more about the world? Yes.

Virens and Carabas level up

To summarize what we learned:

Does all that sound accurate? @doyce @insomn14 @fragolakat did I miss anything important?

Definitely on the to-do list is the scene between the Chief, shaman, and the fellowship with regards to the orcs showing up. We didn’t get back to that after Bill’s scene but it’s definitely something that needs to happen.

We didn’t get back to that after Bill’s scene but it’s definitely something that needs to happen.

I felt like leaving it where it was worked for 3 players being there. We not only need to help the People with Chains Crossing but also assuage their fears about this. And I wanted an opportunity for Ann to criticize (or at least question) the orcs’ methods, because she gave us the human rumor about their empire being a pyramid scheme.