Chapter 09: The Fellowship and the Mist Wolves 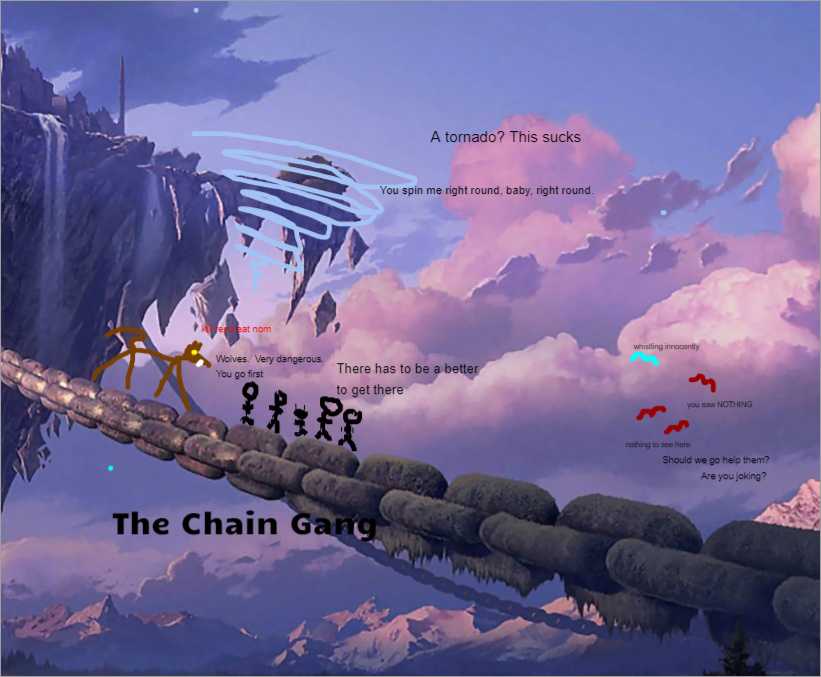 People of the Air:

Conclusion: the Taxat are … kind of following us. But we don’t know. Or they don’t mention it. They must discuss.

On the Road Again

The Mists generally stay in the Lowlands. But … not always. And we’re finding some rising to the Midlands. Difficulties and challenges.

Coming up to dusk, near mountain pass … the mists roll in … we had thought we had dealt with any predators in the area. Except …

Attack of the Mist Wolves. 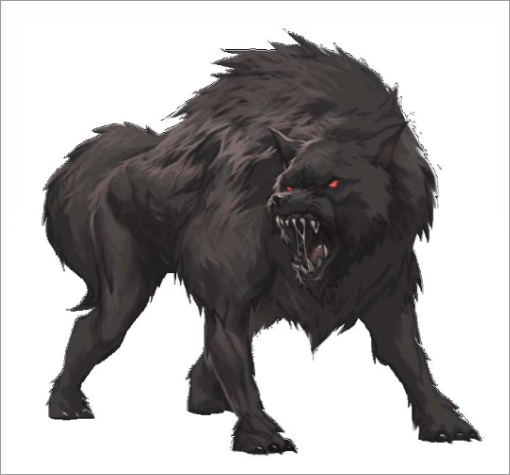 @Dave -in what way are these wolves distinctly and hackle-raisingly NOT wolf like?

@fragolakat - this breed has been a bane on the borders of civilation since the Nelres Empire was at its peak. Why are they basically the Ohir’s fault?

They predate the Ohir, but during their expansionist phase, the Ohir accidentally relocated the population that was keeping them in check / predating them on the borders of civilization. This let the Wolves run free.

And there are now some that have been creeping up on us, circling in, while others were baying/speaking from a distance.

Carabas has a bristly tail, wide eyes, and is quipping more meaningless, nervous blather than usual. “Large pain trees they have around here. But very dark underneath. Ominous. Is that natural? Wait, did I say pain trees? Pine trees. Ha! Pain trees would be silly! And, um, ominous …”

Wynn is stolid … not familiar with these creatures directly. Weapons not out, but because reaction time is so short.

@garrett - these things somehow use the Mists to approach, encircle, and trap their prey. How are they dealt with in the Toskan Empire? (is it an unhelpful tactic in this situation?)

Send out some drummers to deal with. Set up someone “wounded” and smeared with blood into a clearing to draw them out. Virens looks at Carabas. Everyone else looks at Carabas.) The one we send in alone is the strongest and the bravest.

“Well, it’s a good thing you have me … along … to be there to hold them off while you quickly come to leap into the fray with great rapidity … damnably fortunate …”

(Bond: "One of these days, I’ll be as good at this adventuring business as VIRENS is.

Dragging a leg …
Pay a Price to keep them busy --> Courage damaged.
They all move in.

Keep them Busy --> 9!
They will retaliate, but their attention is all on you.

Keep busy, in close, in between, get them falling all over each other.
Think Fast: is there something hidden or out of place? what is suspicious?
Spot on the alpha (who is walking in) … a flash of crystal at the throat … or glowing? Like a cat’s eye?
Steal It! Sure … but that’s when the retaliation comes.
Go after him, slide past to grab, and manage it, get a paw on it …
SO FAST HE MOVES. (Blood damage) Slams in, knocked head over heels, stunning, and he’s chaging the ball, bounding after, claws trying to pin down, as C keeps scrambling … others are scattering away because the alpha has chosen the target, but they’re all watching …

@insomn14 - these things rarely move in such large groups. If you’re feeling paranoid, tell us about one of the Harbingers who could have set them in your path.

Rowan shows up, axe out and swings into the air … the Forestfell Axe (Dangerous, p. 35)
Advantage from Carabas keeping them busy.
Tornado. 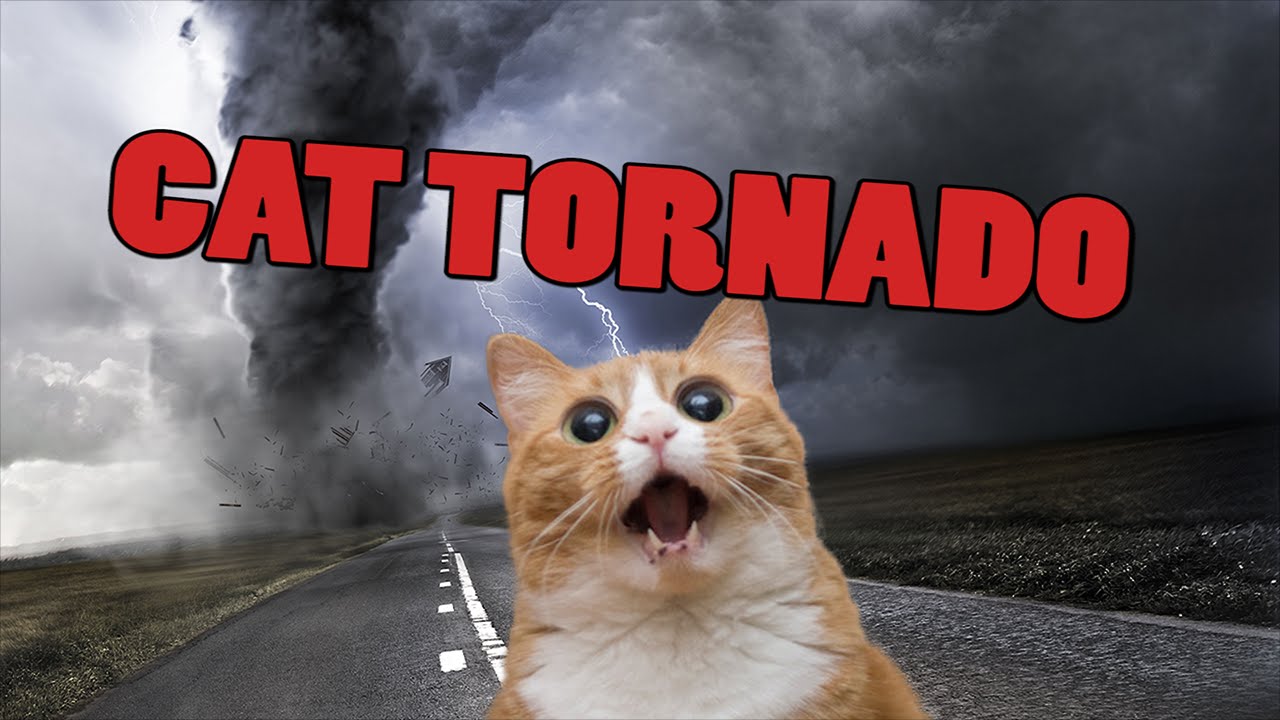 The teardrop agate in the chain in Carabas hand … pulses hot when Rowan is spotted, and then a wall of force extends past C, ignores the wolves, and hits Rowan while in mid-downswing, causing a rebound of power. Rowan seems to recognize it, and “son of a …” and is knocked ass over teakettle into the trees.

@Margie - these wolf things manipulate the mists. Think about how your fox-mounts have a similar trick, and be ready to use it to help your companions or yourself.

Fox critters to banish the Mist.

Ann … helping anyone who’s down.

Virens … marking off Cruel Beast from Companion to get advantage.

Blood … using Strength to keep C safe, and C has his bond back, and executing one of Virens plans. So … Hope!
FINISH THEM --> 13!!

The gang is broken, so now we have two groups, split down the middle.

Wynn – Keep Them Busy (Courage) --> 7 (succeeds partially)
Flickering in and out of shadow.
We have Advantage!

Ann - The wolves are creatures of the Mist, so they get strength from the Mist around them. Creatures from the Lowlands can gather or disperse the Mist. The foxes are going to disperse it, to weaken the wolves’ abilities.
And has a token, a flint, from Rowan, from training in beast speech.
Sense --> 1!
Some countermagic still going on?
Flint jumps in the hand, trying to push away. And cuts her palm.

Carabas - as Ann is coming in on her giant foxes, with flint she’s struggling to hold onto, the wolves are slipping around (a few of them) to flank into Ann at her blindspot.

Charge in to keep them busy,.
Courage --> 8
Their Loyal stat is damaged, some doing a holding action to let the wounded get away.
Sting Like a Bee … Look Closely.

Rowan -
2 groups … one doing an org retreat (vs Ann and Carabas)
Virens is wheeling about
Wynn is making the forest a haunted wood.
Dozen or so wolves off the left being marshalled by the leader (STAY! OBEY!), looking straight at Carabas, and is growling Obey.
They want the crystal back! 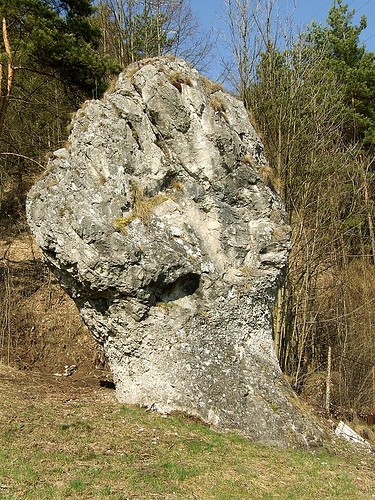 milan_kovac_445791.jpg600×800 218 KB
“I’m not to be trifled with.” Damaging Doom and Wisdom and Grace. Damage 3. (Rowan is exhausted and roll with Despair for the scene.)
That group is annihilated except for the leader which is mortally wounded.
Other group with Ann and Carabas continues to retreat.

Rowan is shook.
Virens is covered in others’ blood.
Ann has a shallow cut in her hand, and blood-muzzled foxes.
Wynn: None the worse for the wear.
Carabas looking a bit battered.

Virens: “As you clearly demonstrated, it takes the bravest warrior to do this.”
Carabas: “Thank you. I think I will have a bit of a sit down now.”

Leader wolf is dying.
Ann can talk to the animals.

What can they tell me about their master? … and Bond, with the values of Precious and Useful. (Using Useful.)
Woman. Harbinger. Bloodsmell. Rules these hills. Alpha.

Rowan has (right now) a bond with Myra (“We competed over Rashan’s inheritance”). A leather wristband with runes. 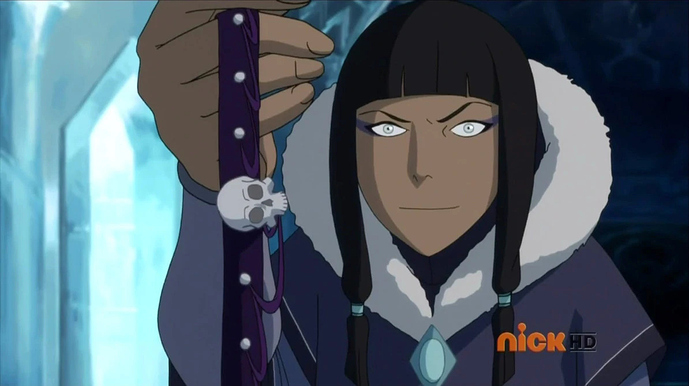 Final question: Any others like her around here? Nope.

Between scenes, use food to heal 1 damage.
When share with friends, one person can heal an extra damage.

Rowan has berries and tea, shared with Carabas.

“I’ve heard about wizards being trapped in trees … I never thought I’d see how it happens.”

This was a very fun session. I had been ill all day on Monday (had some lingering food poisoning from over the weekend) and was fairly low energy going into the session. But all the action got me out of that pretty quickly.

There were also a lot of fun interactions between members of the Fellowship. I also feel like everyone got a good opportunity to shine, except kind of Wynn but that was more due to connectivity issues rather than anything in story.

I had a fun time with Carabas, even the scary parts. He may become the hero he pretends to be, even if it’s kicking and screaming.

(Notes to self serious need to go catch up on his journals.)

He may become the hero he pretends to be, even if it’s kicking and screaming.

For all we know, he may already be the bravest of the catlings [citation needed].

Btw, I, too, was glad to see the Return of the Background Annotation.

Aside from the generally satisfying conversion of fiction to mechanics, I liked it because it gave people a chance not only to shine mechanically, but in their preferred milieu: