Chapter 13 - The Fellowship and the Face of the Overlord

Wynn is heading toward the Old Temple District [3w]. A spot of the old god, where Siflae might go.

(Looking at the map, 16c should be central, the other things leading to it are about the same physical distance, but longer lines represent difficulty of travel: crowds, directions, vertical challenges, conflicting directions from the locals.) 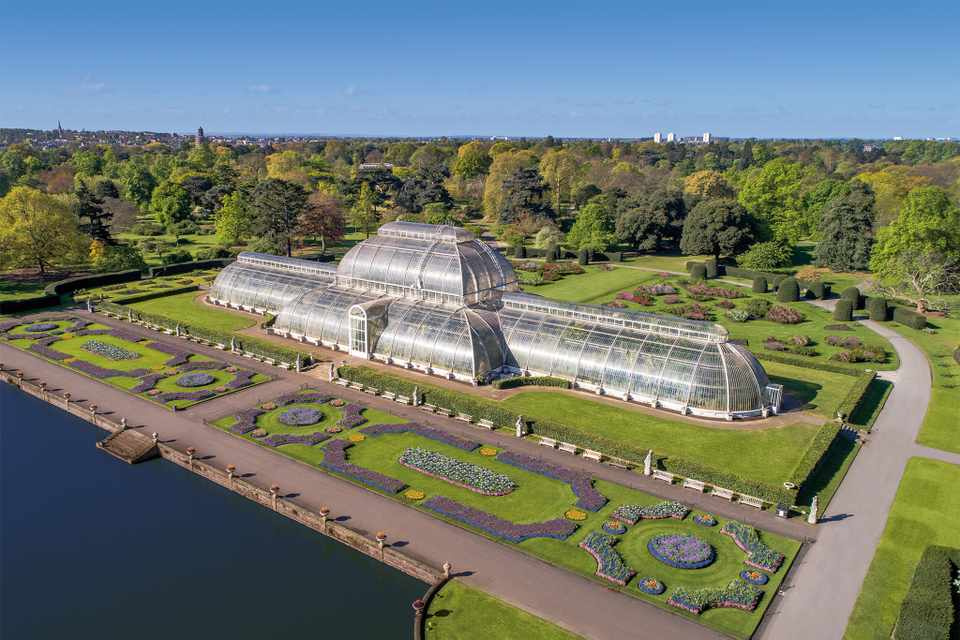 image.jpg960×640 172 KB
Wide walkways. Scattered trees. Various people gentilly walking the paths. In an area like that … someone like Wynn will draw attention. Including from guards. 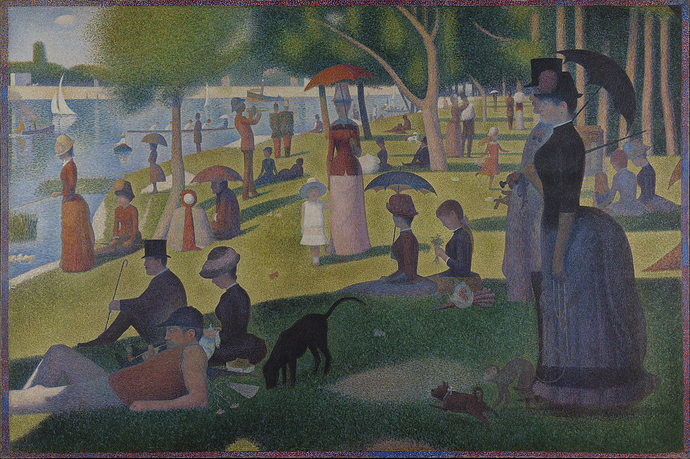 Out of the gardens to the Old Temple District … street of lovely Edwardian-ish Mary Poppins houses … but past that first block, things become squalid very quickly. Once grand, now run down, broken windows, beat up and weathered … Ohir construction.
Open square, with an old fountain, non-functional, chipped and the statue broken off.
Some activity … lesser races, lesser bloodlines, most avoiding attention to Wynn and avoiding the fountain.
Temples turned into tenements.
Can see another temple … but this one’s eves are covered with … birds. 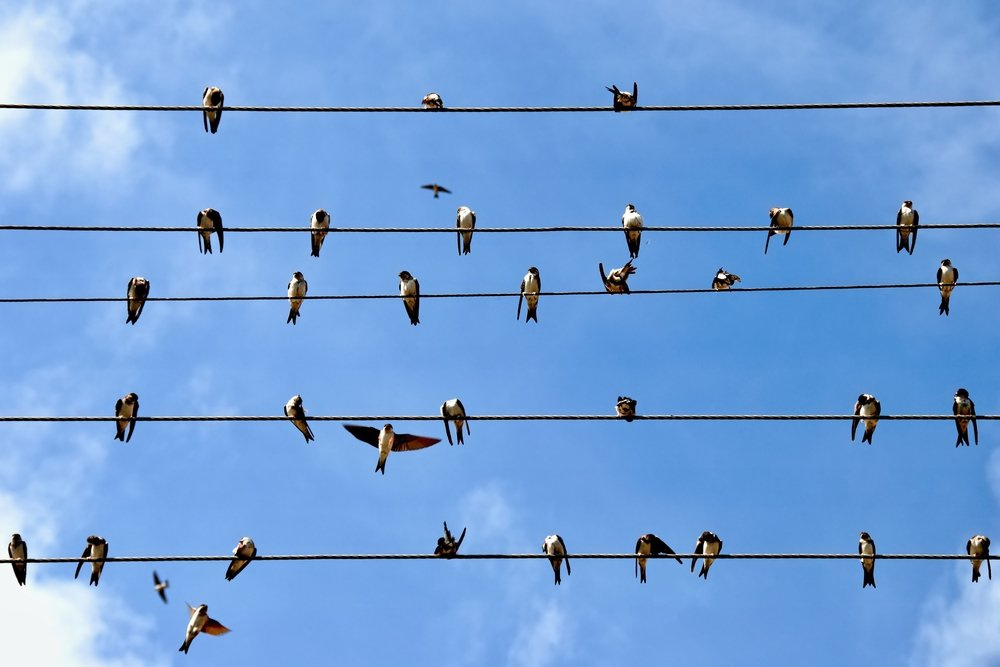 In the Fog Walk. People have backed off. But someone has left with purpose, someone who had been watching me.

Tells Rumi he’s looking for a safe place to drop her off. You must promise to stay there. (Acting like someone who should be much taller than her.)
Getting peak indifference in a classic eye roll … confirming she’s surely a Catling spirit reincarnated in human form. (Very sad.)
Sense + Hope (Rumi, Actually Pays Attention) --> 11 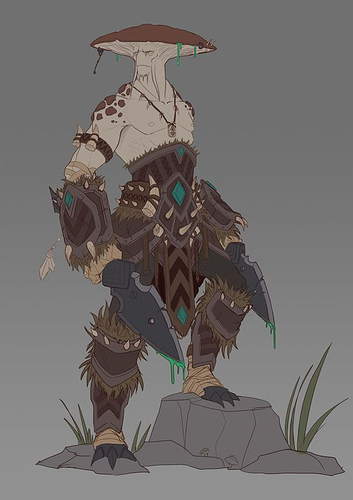 Goes to the mayoral estates, via a servant’s entrance. Lots of agitated gesturing (guard having none of it). Sgt of the Guard knows him, though, and takes a secret report directly from him. Lots of handwaving, pointing back as he came. Sgt marches off after telling guy to stay, to the barracks. Dude didn’t get paid. Sgt has one of the guards unhappily trotting off into the mayoral estate. Watch while

Sgt is giving orders, and Rumi notices a guy in monastic robes, cowl, coming out of the building. Robes guy leans into Dude and has a whispered conversation; Dude is very still, not gesturing, in response. THIS GUY GIVES C THE HEEBIE-JEEBIES.

Tells the others about Ekki. Methodical destruction of crystals.
Rowan. Oh, yeah, that’s Ekki. Gonna go say hi.
Ann. Yeah, how are we going to help you?

Ekki is carrying on a conversation. With somebody.

Rowan turns to Virens for advice.
V - We must confront Ekki and determine what he intends; if it will harm people, we must stop him.
Show entrance … then if V and A hustle down the ramp, probably not close behind him.

R uses a useful trinket, a feather fall one.

Ekki detects him when it activates, turns, swords up.

The project looks like it would take several days. 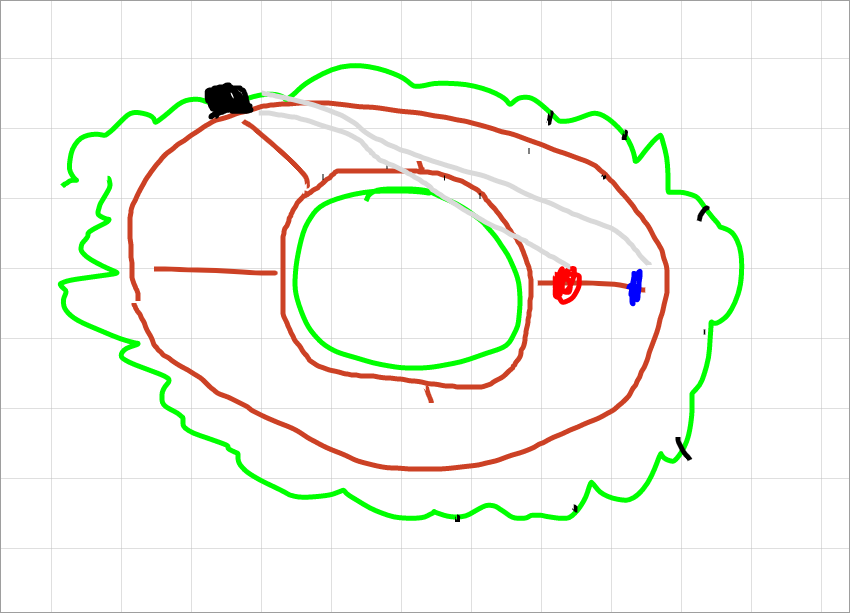 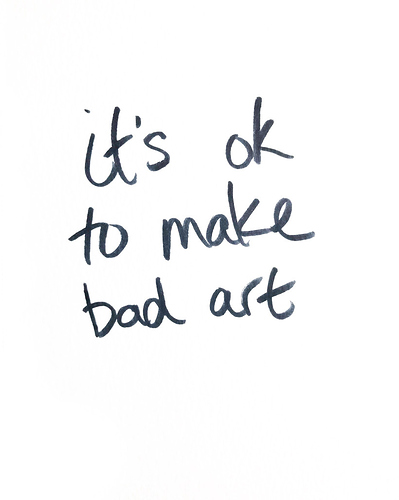 E - But, honestly, Rowan, if you have a problem with my mistress, you should bring it up with her.
Steps aside, and an image (grayblue) of her looking out of the cryastal at Rowan.

U - Rowan, hello. I’ve heard so much about you. None of it good, but that’s Ekki.

Hey, Rowan was right! Ursula does exist and is behind this stuff!

R - You’re ruining everything!
U - Ruin. Bah. Change. Change is necessary. Sure, the island, ruin. But change!

V - (motions Ann to stay) Who is that entrusted their lives to you?
U - Oh, that’s not how it works. But none of you can possibly understand this! yadda yadda yadda greater cause greater power yadda yadda
V - So when we kill you, you’ll understand.
U - Ha. Everyone pays price for the greater good. Losing spears, a noble sacrifice. Yadda yadda

She’s clearly bringing up sacrifice of others to cause V pain - Twist the Knife. But he has a cool Daughters of Chaos thing.

V - Explaining the right thing to do doesn’t take so many words. Those folk making sacrifices did what needed to be done. You talk too much. Have you really tried explaining your inexplicable motive?

She was not expecting that.
Show the Error of Ways … with hope --> 7
Snaps his spear over his knee.

Impact: Damaging mythical (in the city). She has thralls in the city; the reveal might not have as much impact as, say, in the Toskan Empire. But after the city is saved, they will remember her.

Her eyes blaze with a real “I’m going to show you” anger. Turns aside and vanishes.

One More Time Around

Goes into the temple. In the center of the main sanctuary, the pieces of the one-time statue of the fountain. Later than the Ohir. Someone has gathered all the pieces of the statue. Female figure. Raised hand (a bird could alight on). Quite comely.

Siflae is there, regarding the statue. “Very attractive. Not a good likeness. Doesn’t look like that now, nor the last time she rose up. They built statues to her, then broken them apart. Unreliable, unpredictable city. Still, not sure they warrant retribution, but that is what she is. She follows a great need, and horrible things must happen.”
She looks down the length of the statue to face Wynn.

Overlord just walked back into the crystal.

Strike A Blow: Y
Learn About the World: N
Save a Community: … getting there!

Level up for Virens and Ann.

(Restructured based on comment below from Dave, feel free to edit this and add more if you can)

Or Wynn and Siflae coming in?

Yeah I thought the temple we were meeting in was going to be the old Ohir one to the God. From before we messed up and got the hell out of dodge.

Not so much an expectation as a hope: if Rowan or Anne don’t do it, Virens could, but it would be funny to get Ekki’s attention now that his mistress stormed off and uh, remind him we are still here and so is he.

Virens’ version would be more serious: “when it is your turn to die for her cause, will you feel as noble as she says?” I mean that time could be very soon…

Other notes. Why did Virens gesture for Ann to stay back?