Demigods Session 2 - The Tale of the Underworld

[Don’t think any of these were failed during the game.]

Lex … was kind of off at Dad’s.
Has an ibex. Epic steed.
Goldhorn puts in a call from Triglav (dads). “Did you get back okay? You left something, we’ll ship it to you. Oh, and bad things are happening.” “Get your little friends, put them on the phone.”
Waiting on hold.

“Heard off the grapevine (Bacchus) that, gods of the underworld, something is happening, and …”

Goldhorn gets some head scritches.

Aya points out that the sun is going to set very soon.

Sphinx tells us to go to hell. No, literally. Will escort us to the volcano. Triglav sent them. Aya waves to us, with emergency supplies atop the Wrangler.

The Wranger gets driven into the volcano, the Sphinx bailing out at the last second. 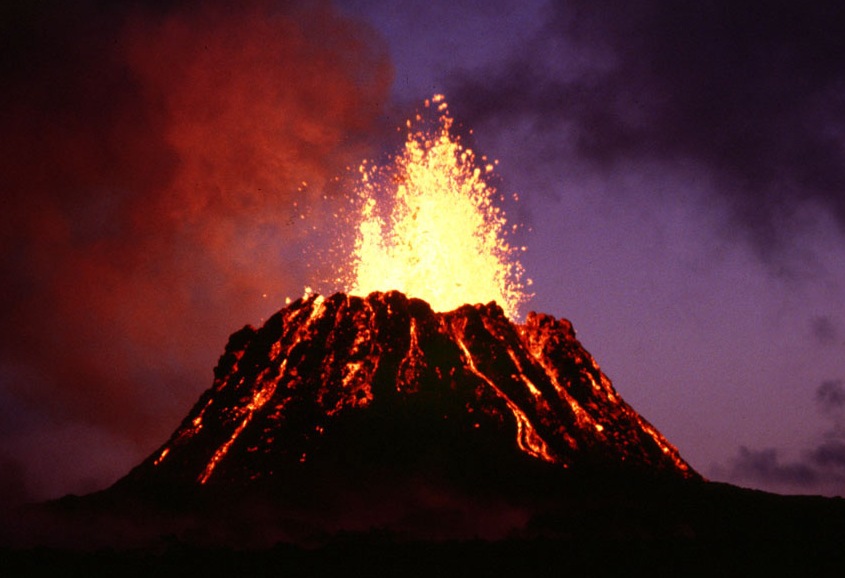 Crimson, ash, and we land in a featureless plain of dust, ash, and gloominess. Urkala (sp?), the Babylonian underworld. We are on the Road of Bone, leading to the city of the dead. 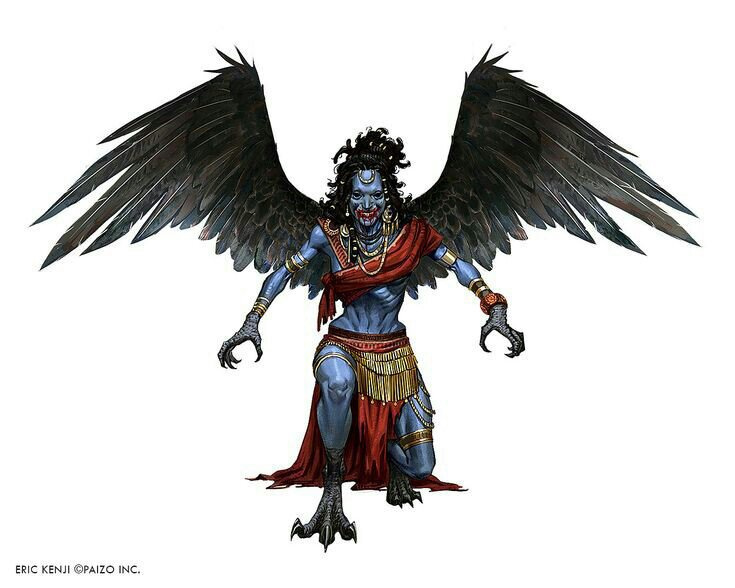 Surya smites! -> 6 + 2 = 8!
Wants to defeat them. Polyarmory move, weaponizing chips. 4 Harm. And they are already an Epic weapon. They just explode into a mist.
Hit like a Chinese Fighting Muffin.

The surviving Rabasa flee, muttering about those darned kids.

City of the Dead 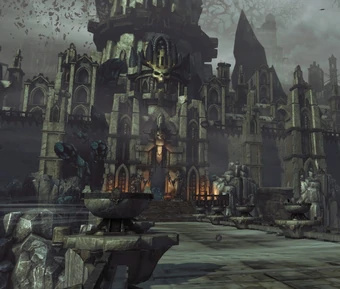 “Parade” procession – shades … not ghosts, but projects of what that person would be here. 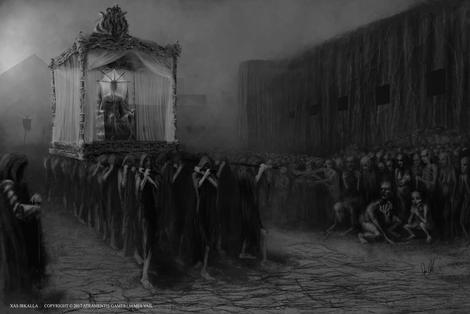 Rituals. Priests in robes and veils. Relics escorted through streets. Lex says it looks like a big magical ritual in early stages of prep.
Lex - Pierce the Veil -> 7! 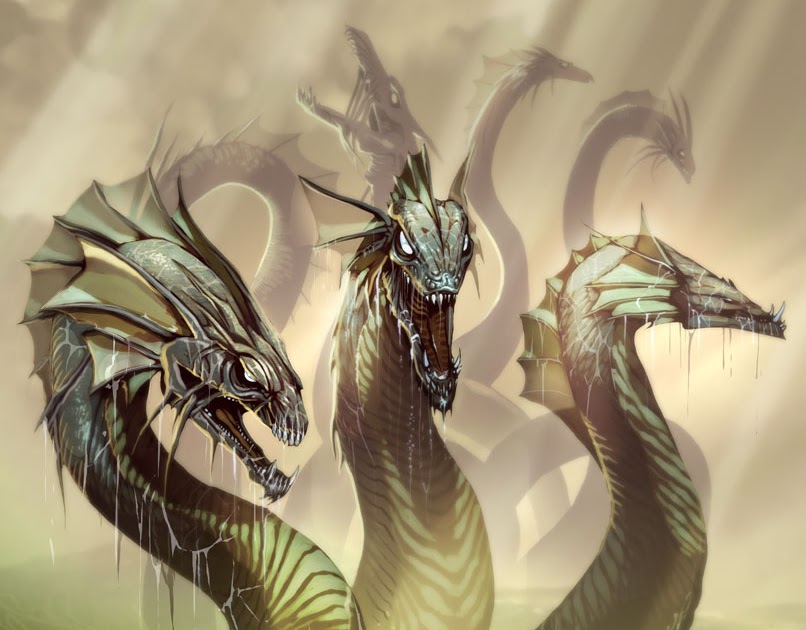 Oh, and over the City of the Dead … you can see a ghostly image of the Kronos Corp. bldg. in the sky.

Sway them?
Damien chides Surya silently but vehemently over still having his voice.
Surya takes it poorly, and throws a key at him.
Damien starts to go into Sway mode, is so busy “talking” … he doesn’t realize it was that key for a moment.
Picks up key.
Bows.
“It’s about goddamned time” 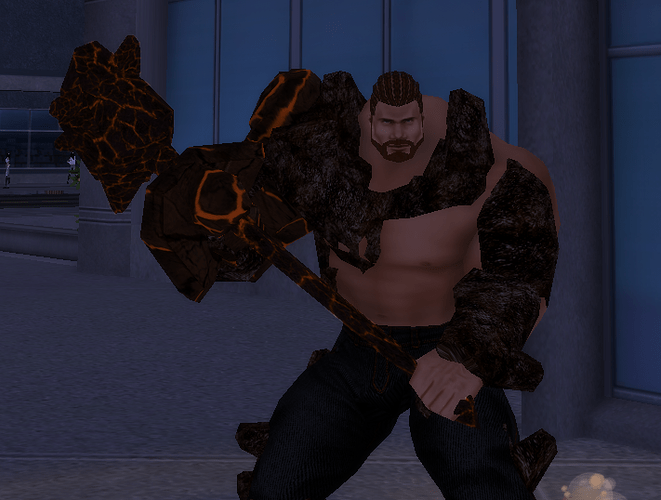 712×538 415 KB
Big, loping bounds. Big swings. Collateral damage.
2 Harm to all the soldiers, knocked prone.
Clears path to a raised area where the priests were.

This people will be wiped out of Bashmu is brought here.

Haruki lights up a cigarette, blows that over people, recalling their lives. So … fate’s favor for the next roll! 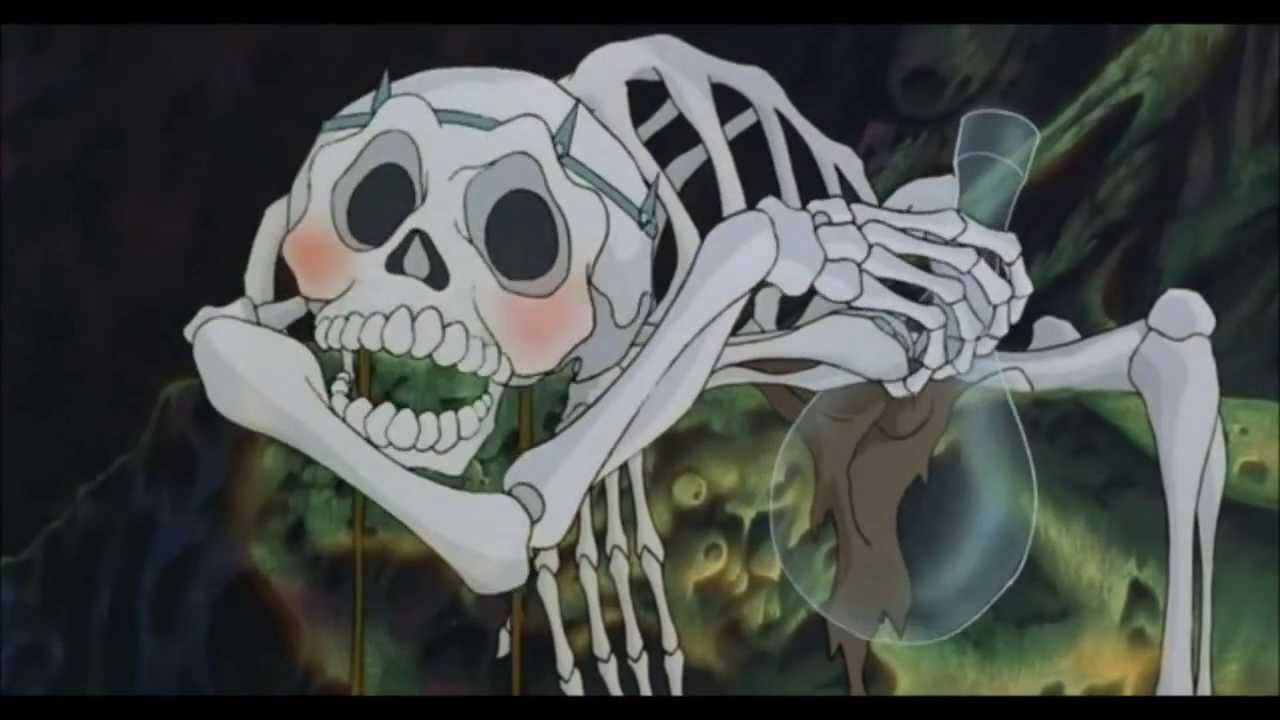 Divine Charm.
Damien - Sway!
Trying to convince he cares about them, that this summoning will destroy them, think what you’re doing, down tools!
Sway
(6+6)+2 = 14!

Haruki - Aura of Celeb.
Damien - Turn it up

Lex flinging out bags of chips … extends it around the city.
Bend Fate -> 7! Beyond normal bounds + stunned.

Deep rumbling … and from the temple at the center of the city … stories-tall lion-headed creature. 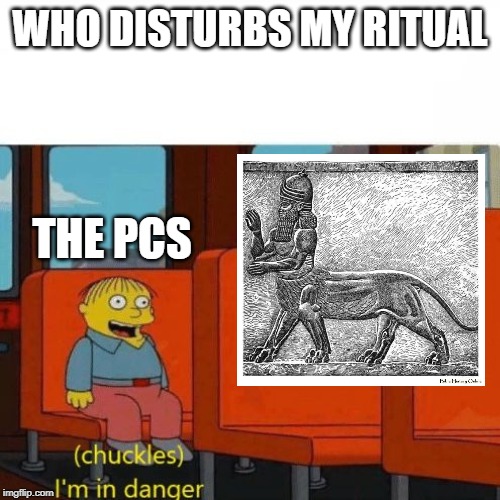 Turn It Up … ward the party from violence.
The party keeps moving around. HE just can’t find it and stomp on it.

And it seems likely that the party/disruption will continue long enough for Kronos to return. Plus, y’know, the temples getting munched by Nergal’s stomps aren’t helping. 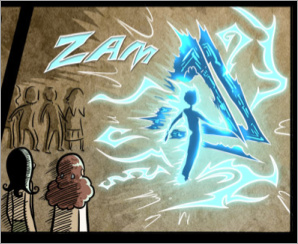 Back in the Mortal Realm

We head back to the Kronos Corp HQ … because there will likely be another attack.
Sun is rising.
Aya is there.

There’s been a bit of quake damage.

Here’s some notes about the session as a GM, and some thoughts about how I ran this. Unfold if you’re curious, don’t unfold if you prefer to preserve the mystery.

Hopefully everyone had fun and felt in the spotlight for an appropriate amount of time. I did my best to swing the spotlight evenly. I feel of anyone, Surya got the least love, but only by a little bit, and that’ll change in coming sessions.

Your prep is everything the buffet has to offer. The players and the PCs determine what goes on the plate.

I felt there was a good balance of “Here’s a thing, what are you going to do about it?” and flexibility in what that looked like. There were a few GM feeds of suggestions that felt a little superfluous, and, honestly, I’d have loved to have seen how we got around the salt thing without the chips being there (though Surya’s Killer Chip Attack was hilariaweome).

Anything the players say is an opportunity. Listen and remember.

How fun something is has nothing to do with how important it is. Even minor stuff can come back later or pay off, and players love talking to Sam Smorkle.

The normal course of things would have had us either talking with or fighting (or both) Nergal. That I had a way of short-circuiting that for a bit was fortuitous (and let us wrap the game on time).

I did my best to swing the spotlight evenly.

I felt like Damien got a lion’s share tonight, through (a) grabbing the wheel (who’d have thought he was a Driver?), (b) dramedy over his voice, and © swaying the priesthood. I also wracked up an awful number of threads (helped with a pair of doubles, but, honestly, I also hit every potential Gain except seduction and urging to greatness), so huge night for me. Honestly, I would have let someone fix the final resolution in the City, but it was too perfect a moment not to do the Sway (and then the Party Protection).

As a broader observation … there are a number of potential comparisons between this and a Masks game (Young People of Power and How They Grow). We’ve been focused on external threats / challenges, from Kronos to Nergal’s schemes, which have been triffic fun, but have crowded out the personal bits, including the intriguing Tangles. With the knowledge that this is intended as a one-, er, limited-shot, I’d still love to exercise some of that soap opera that we codified. Just a thought.

A bad habit of mine, and also an artifact of me staring at the clock, waiting for 9pm to roll around so I could get roommate from work.

The chips were absolutely meant to pay off the off-hand comment about provisions that was made earlier. I wanted to reward even the small details. That said, if I’d felt we had more time, I would have left their discovery to the players, yes.

My intent was always to let that happen, but also to get you folks some real events in-game to feed into that as well. Next time won’t be “here’s an attack, deal with it”, because I want to give you all breathing room to play your PCs.

also an artifact of me staring at the clock, waiting for 9pm to roll around so I could get roommate from work.

I was actually quite pleased we managed to stick the landing right on time, so well done.

The party keeps moving around. HE just can’t find it and stomp on it.

Graphic-of-the-Night. Not necessarily the most on-point, but definitely the most OMGTEHCUTEZ memorable.

Though I was pleased to be able to include one of my favorite Total Recall GIFs/lines for Damien.