Demigods Session 4 - The Tale of the Date Night

Lex - At the wake … there but silent, mostly because acting as fathers’ intermediary / avatar. Interacting with emissaries, messengers, reps who were there.
In one case, had to apologize to someone who dads had yelled with. Got back sympathy.

They’re worried about Haruki interacting with other gods, etc., but appreciate the big wake/party.

Surya - Trying to get a handle on how Kronos Inc. works.
Their new building is offices … for movie production, game companies, any sort of big media / mass communication, to get old gods back into circulation again.
Disruption of the building will disrupt those busiunesses.
Surya’s checking out the security. Pierce the Veil … 7! (doubles)
Aya says … there’s a cache of physical weapons / defense. Kind of surprised nobody’s tried to bomb the building. Next attack likely physical.
Sources confirm.

Surya lets the Weave know … “something big seems to be happening”.

Damien calls Lex - invites to double date. Will pick her up at the Kronos Korp.

Haruki coming back from Japan.

Lex casts some rituals at the Kronos Korp. How is she dressed? Going super-impressive dress. 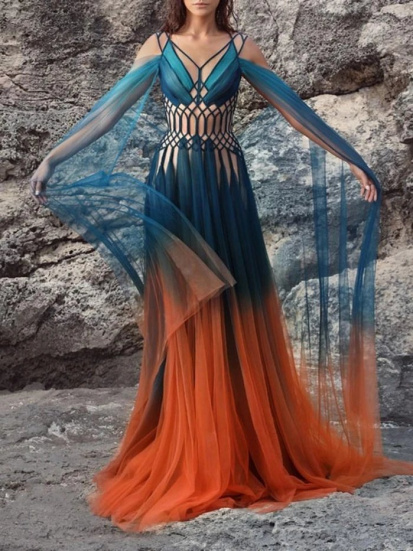 Damien in bespoke Hawaiian / beachcomber outfit that’s in Lex’s colors. Really nice but not looking like a rich haole. 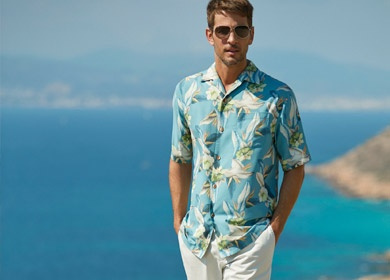 Call for Uber, Sphinx is my driver. 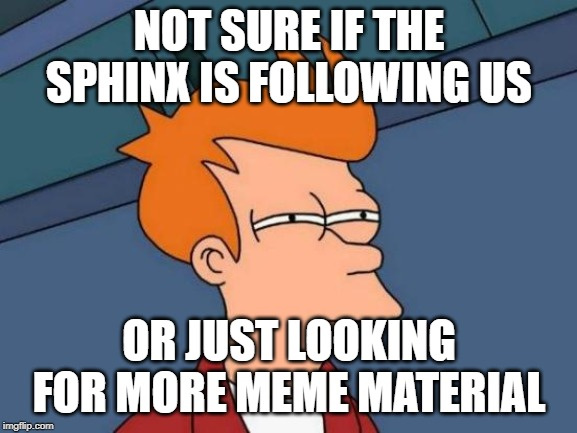 It’s beautiful there. As is Abena, who has … presence. 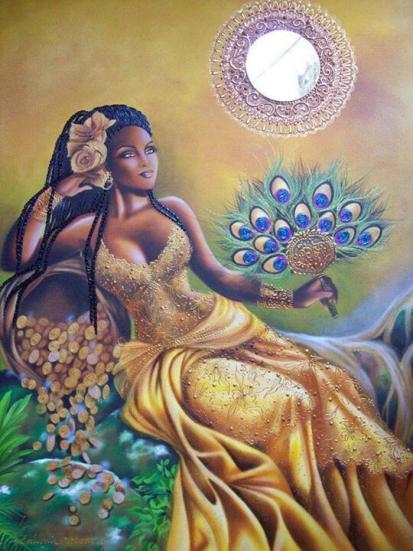 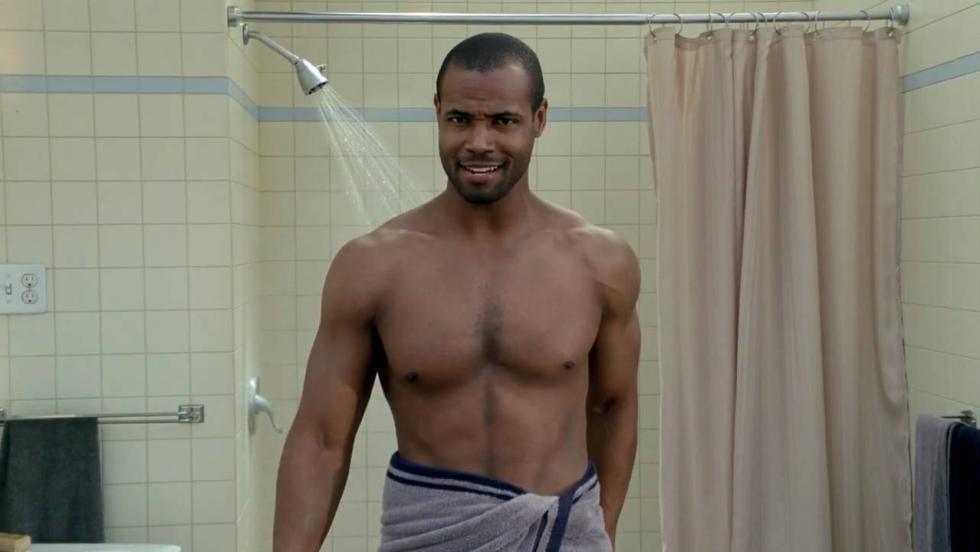 Back at the Kronos HQ … Haruki at Surya.
Security alert on the perimeter!
People doing magical circles, etc. Security is looking to them.
Haruki Pierce the Veil -> 8!

Lex … does not get a text that Haruki thinks he sent. There is interference.

Coming through into a basement level, game design company for some sort of Underworld game, providing a portal.

3 stunned sharks, 1 stunned warrior.
Haruki - throw the grenades back through the portal.
Smite Enemies -> 6!
More figures through … grenades went off behind them. They can’t shoot through their people, but they can grab Surya and drag back through as a hostage.

Haruki - provide aid to Surya … Awe … 11! So +2 for Surya’s roll. (And Surya gets a thread)
Surya - stumble through gateway into the outside alleyway. 3 tac sharks, ready to charge through, but flashbanged. 2 more sharks maintaining the ritual.

Take something - break up the ritual
Gain an advantageous position
Protect Self
Take 1 Harm (except, no, epic shield!), they go down, ritual stopped.
Race forward on heelies, hip checkign them into oblivion.

Surya hears an explosion.
Haruki feels something rock the building.
Bomb on the exterior.

At the restaurant …
… hear a distant explosion. They know something is up.

Abena smiles. “I was hoping to distract you longer.”

Okay, I know I once created subcategories, and was going to do one for Demigods (since we’re now up to several posts), but can’t figure out what I did (or if I no longer have the rights).

I can do it

Thanks. Since I think we have gone past “One-Off”.

Also, I have gotten the posts renumbered properly to reflect this was actually (remarkably) Episode 4.

I moved it into a subcategory under Games and removed the “demigods” tag from all posts.

And, of course, Damien would consider it primarily a Tale about a Date Night. Though, to be fair, one (okay, Damien) could argue that Haruki and Surya were having a date.