[Notes via @garrett – many thanks, sir!]

We’re in a rotating space station courtesy of the Fast Buck’s rockets. There’s alarms going off due to a combo platter of reasons, pick one.

Something has been raised up by Kei and is descending on the station. Maybe. Do we know? Maybe.

We have the data, we just need to make an escape. We’re in assorted costumes, our spacesuits are stashed back somewhere.

The main elevator seems out of order and would be a bad move, so how are we getting back to the ship?

Alternate plan: we use escape pods & the ship picks us up.

There might be security measures we have to get through for the pods to be usable.

Monster may be carrying an inflatable rescue-bubble type thing, 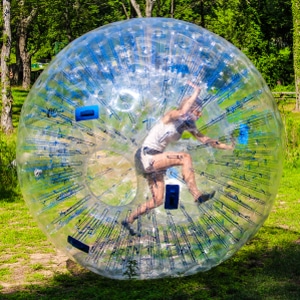 and we’re gonna life-raft outta the plane and Indy down the mountain.

Armin is going to hackity hack the airlock so we can make our getaway.

GM says to use Study instead of Hack, Armin takes time (4) but resists consequences with Insight (6), so takes no stress. Seon might get shot!

Airlock is cycling - tricky timing to expand the lifesupport pack as the door cycles.

Hmm… The Cobalt Syndicate - the organization that hired us has better tech than they ought to, based on the stuff they gave us to use.

Now is the time when all good ships come to the aid of their crew! But there’s problems with the engine, we ran things too hot, and our momentum isn’t aligned… we’re gonna have to rendezvous, and repair, and things are on the way…

Relevant scene from Interstellar (some spoilers):

We resisted hull damage (Drifter takes 1 stress) but took one point of engine damage - jump drive is out. Must Rig to make our escape.

Kei wants to hang out the “eat at Joe’s” sign at the station, maybe by leaving a personal memento behind. There’s a risk that some Way-wise person will be able to track it.

A bit of stone - worry stone - like a trilobite or fossil, a childhood good luck charm.

During the attunement, Kei feels he’s in the Buddha’s palm - there’s something large regarding him.

5-10 minutes of coma as Kei BSODs and reboots. 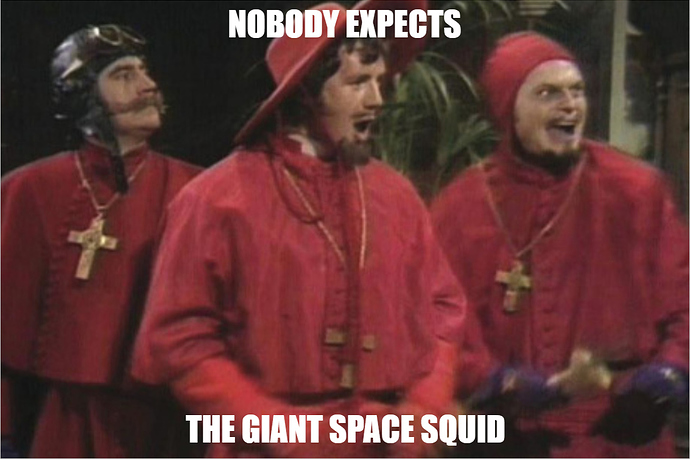 Taking off from the station, we accidentally some of the ship behind, that could be used to identify us.(edited)

Uh oh, we zoomed down a dark hyperspace lane or “natural” Way line and are in a pod of weird space manta ray things

It’s beautiful and we have recordings of the whole thing!

Later, at the payoff, the buyers are a little weird. Kei Studies to learn more (1) but is convinced they have the Innsmouth Look or something.(edited)

Will pick up next time with Downtime