Just on the cusp of downtime and entanglements from the previous job.

Had asked a favor of Samara to ensure that the ship was never docked at Shmaya – dicing in the back room.
Armin - startinis and space oysters on ice (Monster wants the ice and oyster shells)
Drifter - gambling seriously.
Monster - indulge vice? (flavor junkie) … bringing food in from the front and swiping some.

Kei - indulge vice? (artifact collecting) – kibbitzing about the Ur artifacts on the table as to their worth.

Kei’s friend Rhin is a free lancer. Does work for Wreckers, and others. Rhin is here. Gives an extra die for …
Kei: 4,2 --> clears 4 (of 7) stress.
Kei will tell her about her kibbitzing and why, as a favor.

Seon: Long-Term Project: getting proper medical equipment onto the ship. Rig, to set up a proper space on the ship. 3!

Monster: Want to learn about the Aleph Key. Yyyyeah. Let’s kind of just … look at it first. Push self (2 stress). 5!
Key - triangularish in shape. Delicate origami of thin layers of metal. Way energy … a get a reaction. Flashes! Tall lanky figures, or a wavering and distorted figure, like watching from under water … beings … looking at own hands (but not my hands), holding thek key, approaching a central … plinth (Ur tech – stone-that-is-grown-tech), with three others of the same build, wavering like from heat, bearing similar objects … but there’s a pull from the plinth, magnetic, grip it harder to be torn from my grasp … not toward the plinth, but the other objects, that want to connect together …
and that effort jerks Monster back … and Monster finds he’s holding the key.
Puts it back in the case. Locks it.
[Kei and Monster are both working on this]

Drifter: training! Personal. (Discussion with racer rival – he tells about space station flying off; she tells stories back, both scoring rhetorical points but also learning stuff.)

Kei: Recovering.
Seon offers some meds to help with the Howling Unknowable.
Seon: 6,6 – CRIT! Kei gets a big bump of healing.

Fixing the ship – spend 1 Cred for Repair.
(Someone has to spend a Repair downtime?)

Now under 4 Cred, so can stay in the hold.

–> Cargo Eye – +1 Cred for Smuggling or Delivery … whenever we gather info we can always ask, “What’s the most valuable here?” 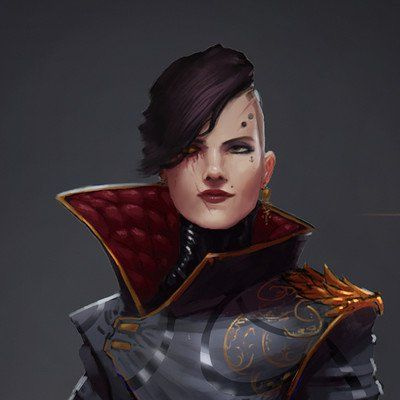 Heard about gate to Holt going down? Things got kind of squirrely in Rin … a couple of ships traveling along a less-well-traveled route to the gate, and when it went down, there was a lot of really weird activity along those Way lines. Creature activity. Know that’s really your kind of thing.

Favor owed somebody … a couple of ships had to eject in life boats, reporting the ships destroyed, but they’re just out there. This person with the favor would like those ships salvaged or carted somewhere. Two of them. Would rather not do myself because way creatures, ick. And since you owe me a favor, then everybody could be happy. They’ll pay you (I’ll get a minor cut as a finders feed) [4 Cred], and it’s even within the system.

Needs to be sooner than later before salvage folks find the ships. And these folk want salvage a lot [Wreckers]. [They are looking for parts, not the cargo.]

In a broad orbit around Baftoma in dark space lanes.

The owners? They’re salvage, right? And these are the dark lanes, so you’re not likely to bump into folk. What could possibly go wrong?

Transport job – we have a ship, we have Dark Lanes maps (to track down, to get away)
The Detail - navigating to the point and avoiding attention.
Gambits … 3 (2 + extra)

How do we avoid another party noting our departure / following us / etc.?

Swoosh! Ship is vibrating with the stress. Hopping from Dark Path to another.

One looks pretty worked over – lot of hull damage, at least one breach, no power.
The other looks pretty intact, aside from escape pods missing. 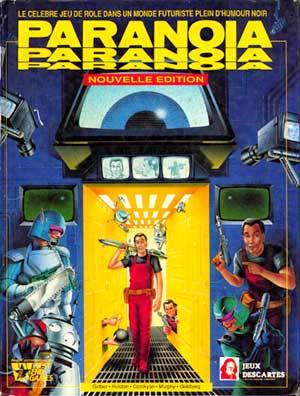 Start with ship that looks like it will work. Dock. (Ship is in lockdown, so docking won’t work right)