A great race to this salvage mission, recovering some ships on behalf of the Wreckers. Whole ship = awesome. If not, here are the things we want.

A couple of 1s last time.

As we pull up into the area, a few kilometers off … one ship is clearly salvage-only the other is more intact. 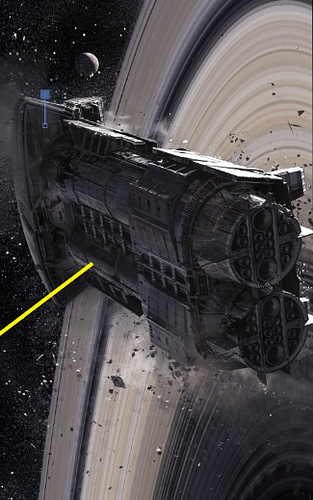 And as we pull up … Kei was doing a sensor sweep (Study) to see if anyone’s on the ship, and Monster had opened his eyes to the possibility of some threat …

Sensor sweep has activated something. O HAI ACTIVATED MINES! With a timer of 3 of 4.

Monster
– no immediate sense of are there any bugs or threat. But a sense of … something? That has some … urgency? Emotion? Memory? Sense impression? But it needs something deeper.
Helping people … is a moral imperative.
Attune - Desperate -
Devil’s Bargain? Ships went down during Way hijinx with the Gate going down. So … no, Push self (2 stress). + Gambit.
–> 4,4,3
Reach out for that emotional impression.
(Discussion of Monster’s homeworld) 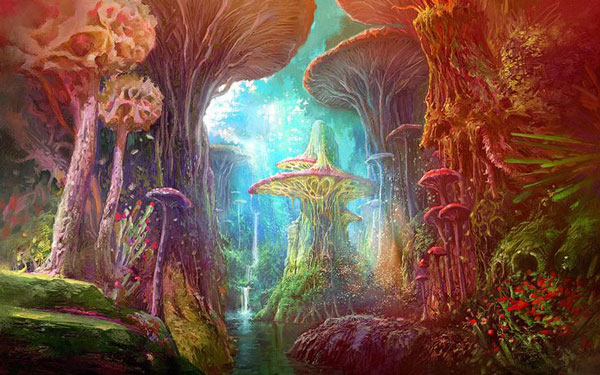 Feel self in that DARK AND TERRIBLE MUSHROOM WORLD, looking for a lost and injured member of his tribe, no backup, several dozen enemy warriors around … which is why the person is hiding.
Way stuff is seen as real, but terrifying and to be avoided when possible.
If you can move through the threats, you can solve both missions. If there’s an obstacle between A and B, going through can be a viable tactic.
Dream thought - this is not quite real.
Skulk! Risky-standard --> 5!
[Monster is on bridge, watching this, doing this, hand unconsciously crushing the back of the chair.]

Drifter
Many, many mines! 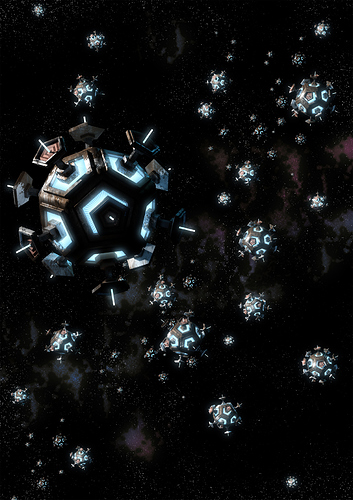 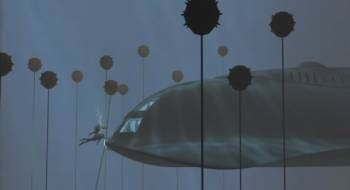 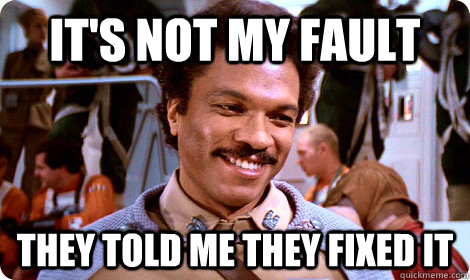 Docked with the ship, with a weird yaw. But … something activates (some of) the mines to swarm. Stupidly.
Armin gets the ship to turn off the mines … barely in time … and they go dead and simply rain against the ship. Not exploding, just impacting.
Except now we’re surrounded by orbiting (if dead) mines.

Monster
Creeping through … coming up on a low hillock amongst undergrowth and rot … and hear something that sounds like a signal sound … from up the hill … then hear again … see movement ahead … that is one of the enemy tribe warriors creeping up the hill.
Pursue the bad guy.
Scrap … 2 + Wrecking Crew (1) --> 3,3,6!
3,4,5 steps for speed, leap through air, land with punch to the back of the head, pushing him into the loam … proceed up the hill in a scuttle … a covered area with a friendly wave, ushering him in … it’s not one of his people, but a harried-looking, bloodied human, brow cut, hair awry, … “are you with the ship>’
“Yes.”
“are you hear for salvage? looting?”
“yes?”
“anything is better than this!” Back of cave is a ship console, “okay, hang on,” and he leans over … hail the ship, I’ve been hiding out, can you tell me which air lock you’re at so I can get out without alerting any of the creatures on the ship.”

Armin, etc., comms link. Words come out of the comms, as Monster echoes in unison.

Guns out of holster. “What did you say?”

Monster … comes out of it. Looks around at eveyrone staring at him. (Armin, flat nonplussed)

“Monsters still onboard, and someone on ship still needing help.”

We can try to get the whole ship out of here. Or we can try to move one of these generators. Or we could even try to pilot it.

Cleaning out the mine field is about moving the situation from Desperate to Risky.

Armin – get back to civilization, where property rights are protected.
Seon – make sure guy is okay, and somewhere

M - Hello. Are you in safe place right now?
Nav - On the secondary bridge, in the center of the ship. Navigating from here. Locked everything down.
M - So … unlock ship systems, we bring you civilized place where can be rescued.
… How civilized? Very civilized not good for this cargo … potential complications …
Armin - Can you identify yourself?
Nav - Navigator for the the ship. I have a way with these kind of space lanes.
Armin - (turn off comms) Hard to salvage a ship while the crew is still there.
click Are you owner of this ship?
Nav - I am definitely not an owner of this ship. Depending on where you dock, I am likely a kidnap victim.
M - Please stand by.

Kei - use bulk of the broken up ship as a barrier to sweep mines before us (and rob the others from that much salvage, too).