Around Baftoma in Rin, near the husk of dreadnought that the Wreckers call home.

We’d gotten good loot off a couple of derelict ships, plus de-infesting the derelict itself.

Kei find some useful books, and a wide-eyed madman …

Kei is a serious academic, not some random crazy! She is looking to find a more … public, but not overheard. 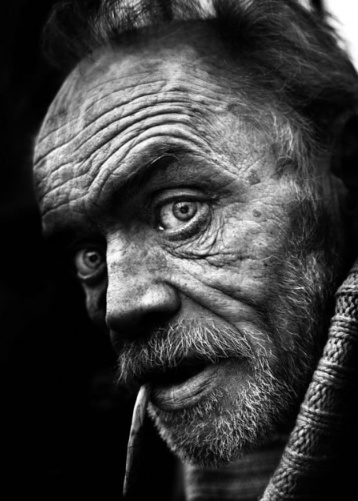 Maybe a diner? Ah, a hanger (not the primary, because not functional, and blast doors are closed), 1000m long, several stories tall, built up with businesses. At least there’s some gravity.

Biggest challenge is he’s jabbering a stream of … “Key’s been found … opens the great door … Praise the Way!”
Foghorn Leghorn + Times Square stump preacher.
Some people are rolling their eyes because they recognize him. Others because they don’t.
[“This woman bought me a coffee! I’m going to save her soul now!”]

She offers to buy him coffee if he just quiets down.
Sway - risky+standard --> 2,5
He locks his mouth, puts the imaginary key in his pocket.

Seon … snoozing and rocking in a hammock, in the cargo bay.
Monster wakes him up. Sitting on his hammock. Are you asleep?
Let me tell you about what I found.
Seon is mostly glaring.
Have found locations of keys! Imagine places will go!

Armin …
Drifter is in the med bay. With a beautiful shiner, with a steak against it. He’s the Mom Friend … carries the drugs for others (or to sell).
While Armin is poking around for …
Oh, they can hear Monster, too.
Go off to find Monster … and Seon.

A: I was tring to let you rest … but now that Monster is here, need you to look at his eye.
D: (Tries to lure Monster with the steak)
S: (Tries to keep M from using all the med supplies as flavoring on the steak – beyond the anaesthesia.)
M: (Has to eat slowly, because his mouth is numb and has to use his fingers to make suire he’s not biting on himself.)
S: (Can see an actual patient.)

M: (Regaling everyone with tale, incoherently because of steak and numbness)
S: Doctor - risky+standard --> 3,5 (Drifter will bruise, maybe a tiny scar, but no salmonella from the steak)
A: Have we forgotten something? 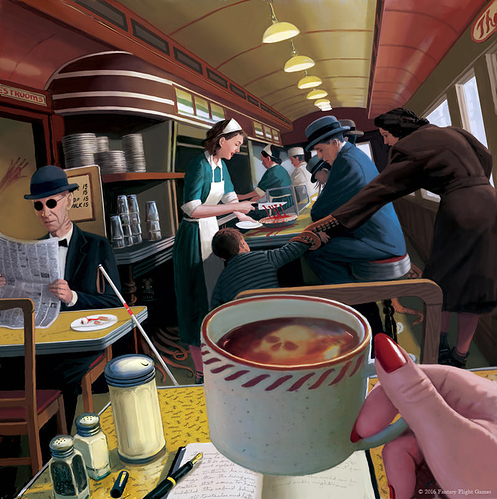 Then … how can I best and first help you in your quest.
K: Understand where you’re coming from, and why ou make assumptions.
F: Have traveled across sector and beyond.
K: (Mentions sites and digs. He has … idiosyncratic views of them, commentary of people and places. Names some other places, too, which K hadn’t thought of: under governor’s keep in Rin. The diner on …)
F: You are finally on the path. The true path. the true key, flung out into the winds, now flitting to your hands, what luck!
K: (Trying to figure out his Way connection. How does he know what he knows, vs what he knows. If he’s crazy, does understanding the how help? So go for the what, and apply reason to that.) [Records him]
Study, risky+std [Devil’s Bargain] … --> 3,3 – He’s irked that she doesn’t believe enough!
F: You trained with Bartholomew! (goes off on a rant) You know all this, and you’re acting like you’re still in some kind of lecture hall! (points out moral failings) (Lists off academics in sector and who they’re sleeping with, in order of tenure.) (And he’s leaving, storming out.)

On the ship …
D: (Getting patched up. 20 min later.)
M: Have list of places to go! Can find jobs to take us there!
A: (Red flags!) No, we listented to your crazy plan! Now we have this key we can’t sell!
M: Good! (Conversation continued.)
D: (Rummaging in the galley) (Suggested once that Monster should just buy the key from Armin. Wasn’t listened to. Also, really sore. So … just dozing in the pilot’s chair.)
(Incoming message! Active comms incoming!)
S: (In Medbay, putting away everything Monster moved.)
D: (Must be Kei … tap into the recording.) (Being funneled into vmail. some sort of argument between Kei and … someone who has her on the rhetorical / apologetic ropes.)
Another Voice: Glad to find you. And have instructions to bring you and your friend with me …

Kei
K: Do you want to talk to these people? (Chose this place intentionally … )
F: When one encounters the dark forces in the universe …
K: Grabs him … come with me if you want to live …

Scramble … push, stress, stuff + Desperate+Great --> 3,3
[generates Gambit]
Scramble, into the restroom, boxes, climb through window, he doesn’t catch you in his raised hands … because a guy his holding a gun on him, K turns, and there’s someone behind us, swinging pistol butt at head.
Speaks aloud who they are with as she fades to black … “Docking authority … ugh …”

We have a job!

Everyone arrives at the restaurant, trying to figure out what’s going on.