So we are looking at an Assault. Where is the point of the attack? They’re out of the Docking Authority.

So … driving a hover-forklift through the front door of the Docking Authority.

Contact: dock master on the dreadnought.)
Loads!
Gambits reset to 3.

Bold or Daring. Not too complex. At weakest point?

Any friends that can help? [Dockmaster. Krieger.]

Kei is in a heavily reinforced back office. Trying to figure out the Star Breakers Motives (6-clock). (Meanwhile, Rescue Kei and Crazy Frim (10-clock).

Hoverforklift forks smashes through the glass, right up to the ends of the forks …

… and does not break. It gives, but snaps back.

Monster flies one direction, Doc the other, Drifter slams into steering wheel …

… silence, except for wubbawubbawubba of the glass. 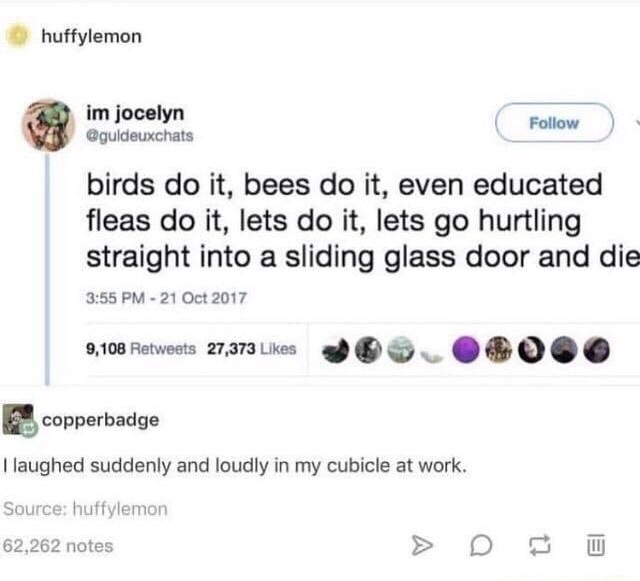 Then the sentry turrets drop down from the ceiling.

Monster, up against the door, taking out turrets with Krieger. Desperate+Limited (lvl 1) … gambit to raise to standard (+1 die). Seon assists shooting at turret (+1 die, for a stress)
Devils Bargain - alarms on docks … NOPE
–> 6,6,6,4 … moves us 3 ticks
Seon - small pistol, taking some precision shots.
Monster – three precise shots, hear them overloading, and will push back to knock out the door frame, and flies backwards into lobby along with force of the explosion.

Opening into the building, atrium, spiral stairs to one side, entry desk, turnstiles.
Drifter plows through.
Helm 3 --> 2,4,4,6 … moves us 2 ticks.

Guys behind the counter are staring at us.
Forklift up the desk and drive it down the corridor.


Trying to convince the guards that they really aren’t being paid enough for this.
They’re relatively calm at the moment.
Why Frim? He knows artifact stuff.
Swaying for information – assist from Drifter’s actions, gambit – desperate, great --> 2,2,3,2,2

Guard opens the door. Spots Kei taking a step to keep him in conversation.
“Oh, shit, the prisoners!” Starts shooting.

Kei gets winged. Frim gets hit. 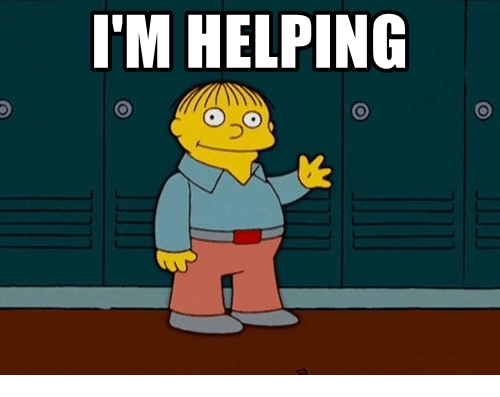 We pop open the door. Kei is helping Frim.

Extract back out. … nobody where we entered can put up a resistance, those not on the scene really don’t want to rush in, and there’s too much confusion further out to muster a response.

Back the forklift back out (it’s borrowed!).

Armin - money changing hands. Frustrated gamblers. Everyone is at least minimally gracious, and aren’t going to raise any problems. “Nice seeing you, guys. We should do this more often.”

Get back with no problems.

Heat … smooth, but not quiet. contained. 2 Heat. Not wanted.

So, what’s everyone think for the ship advance? Details from the book below.

An advance may be an additional crew special ability, two ship
upgrades (any two boxes amongst ship modules, or crew/ship
upgrades), one ship quality (comms, engines, hull, or weapons—up to the listed maximum on your ship), or one crew quality. Advancing crew quality also has a cred cost equal to four times the new crew quality (so 8 cred if you’re going to crew quality 2). Fund this from character and ship cred, or converting stash.

We might want to consider upgrading crew quality for those sweet, sweet position bonuses. It might also represent our crew finally gearing up to do something with the Key (the next mission perhaps?). We’d need 1 more cred than what we have now, but that can be obtained a few different ways. Alternatively, we could have the Wreckers hook us up with some new parts for the ship.

Also, because we’re close to status 3 with the Wreckers, I thought I’d share this interesting tidbit from the book (because apparently that’s the endgame).

FINAL CAMPAIGN MISSIONS
When a crew ingratiates itself with a faction, earning a +3 status, that faction treats the crew as trusted allies. Each faction wants to change the sector in some way—Malklaith wants to gain access to some bizarre Ur technology and force his way back into the House’s good graces, while Conclave 01 want to liberate the Urbots in the sector. Whatever it is, it’s a big plan that will change the face of Procyon, and one that the faction needs help with.
At this point, offer the players three jobs in sequence that build up to a climactic finish, the key mission that will determine the outcome for the sector. When you complete the key mission, the shape of Procyon is irrevocably changed, and our time with the crew is over.

Crew Quality is less sexy than some specific, concrete ship thing, but it makes sense and will assist in what we do (whatever that is).

I was fine with it because I was thinking about those specific things, and other than crew training bonuses (thanks Mike), they’ve been only peripherally relevant.

Crew quality is sort of a weird space in that it really affects everything not ship related (where we would use the quality of the ship parts: Engines, Hull, etc) but it’s not like you see any sort of numerical advancement on all those rolls. But it does sort of happen.

Really, every advancement to crew quality needs to include the gear up montage from the beginning of act 3 of Guardians of the Galaxy (since that sort of is the best “our crew got better gear and are more cohesive” example I could think of from a movie).