"Fast Buck" Episode 14 - Into the Depths

So … everyone is staring at the thing. Covered in a layer of rock. 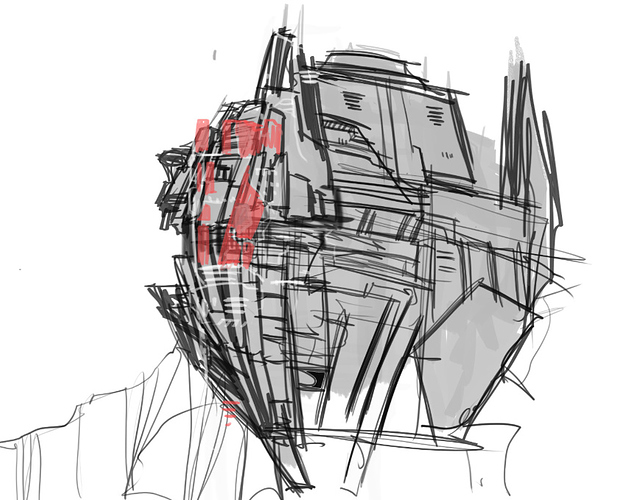 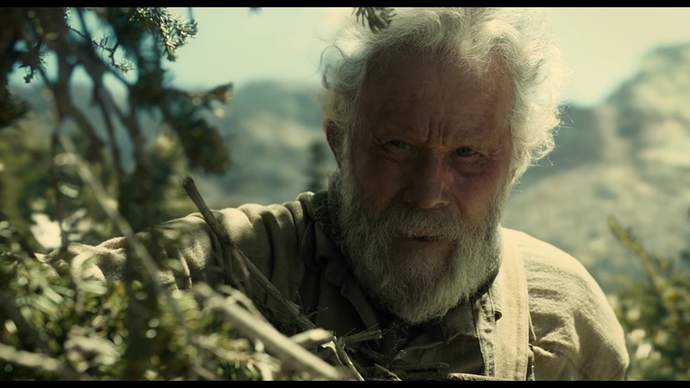 Once you know where to look, you can get a vague sense of it. But the Aleph Key makes it crystal clear.

Location driven by drunken college student and Crazy Frim.
… where there are no people … near the Great Deeps.

Something this size, if precursor Ur Tech kind of stuff … there might be a lot of valuable things on board. I.e., “the job” would have a decent pay-off.

We have our undersea ship 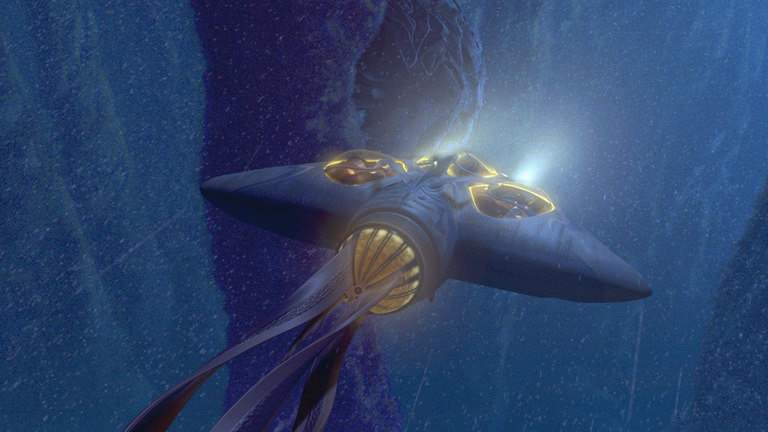 (sort of the equivalent of the “Jaws” boat)

Job: Loot the Place, with good static security, with valuables inside.

Armin: There are salvage rights, but not on paper. More of an “understanding” sort thing. 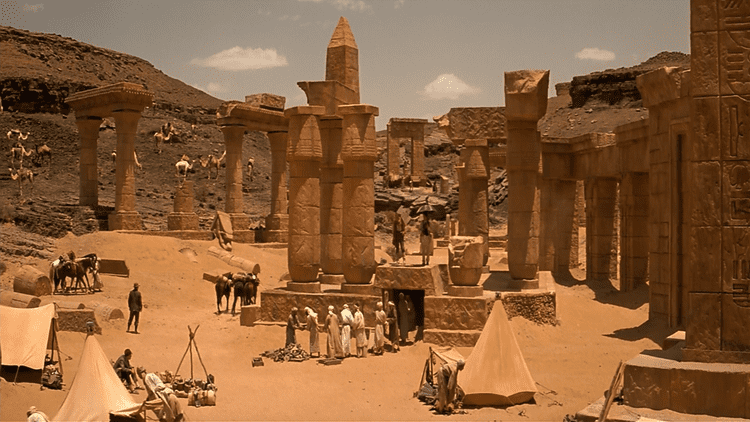 Bold or Daring? Yes.
Exploiting a weakness? Near the back spine, because the water flow is higher, so less stuff encrusted on it.

Optional weak spot: a diving suit with a skeleton, with a log of their attempts to enter the site. It gives us some clues, but how did they die? 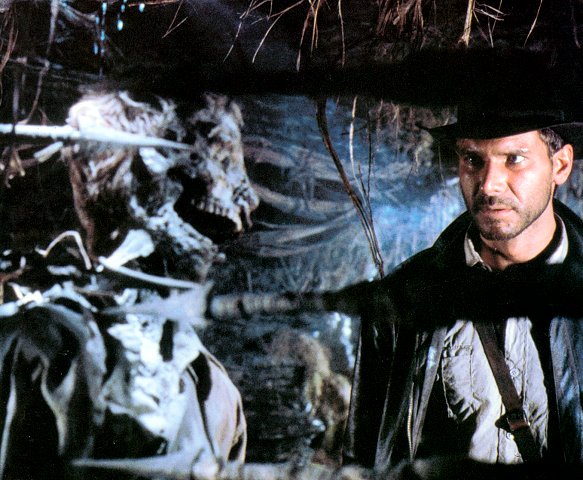 The dead skeleton … was tethered there … but the door had obviously opened. And the tanks are empty. He just stood there. 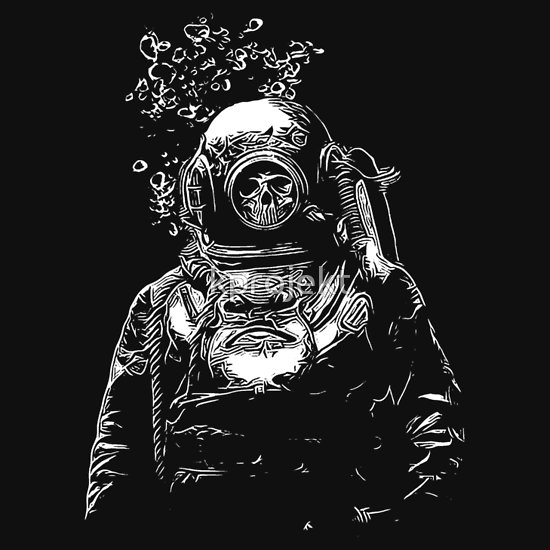 So we go to a different spot.

Popping a hatch. Monster does the big physical thing. Concern about unequal pressure sucking in or blowing out. So can he get the door open with that force of flooding into the room?
Pushing self with unstoppable. -> move clock 2 ticks.
(He’s … terrifying in the strength exerted.)
Seal broken, kept open long enough for the hatch to come in.
Monster smiles.

Going first?
Airlock, in the maintenance layers.
Interfaces inside for pumping water back out.
Things … feel funny. The walls. The floor.
Instructions in the wall?

Scale of the room is weird – too big. Makes leverage on the lever properly.

Spend a while pumping out water … but it turns out that water comes in, as the interior is all flooded.

Not a corridor … void space, with crossing beams.

We have the Aleph Key with us.

Drifter … leads us fore, toward the center.
Drifter - Rig! 6!
Hatch looks openable … it has power! Opens up (letting water in), and it’s sealed in the other end.
What’s the button sequence? Really simple “5 zeroes” in an emergency.
Then push buttons at the other end … and the water is pushed out, like an invisible plunger.

(Hmmm. Who was shooting at the Ur? Where are they now?)

High-pitched sound through the comms, building as we go. Monster notices that it’s happening while the Aleph Key starts vibrating …
Or is it just psychic sense of vibration?

Structure is … resonating? Waking up? Key is reacting to it. Like … a warning?

Armin is watching behind to make sure we aren’t losing our exit.
Attune (Risky/Limited) --> 2!
He sees a figure, approaching from behind. Big … but never quite comes into focus, illuminated …

… coming straight at, and then passes through. Armin gets a shattering horror – not a tremendous unfamiliarity, but something that is completely understandable. It is filled with horror/panic/despair, and it’s dying the moment it passes through Armin. 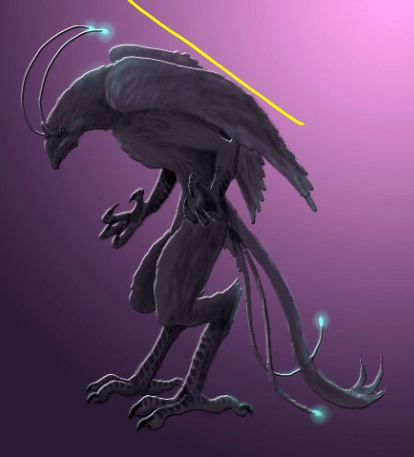 Something being killed by a weapon that kills things by terrifying them to death. A big weapon, broadside.
[Maybe what affected the diver out front?]
Level 2 harm … Resolve --> 6! Down to Level 1.
How does Armin compartmentalize this?

The “ghost” vanishes as it passes through Armin. But sense of presence …
Thrum through the floor.
And the sounds and key vibrations … stop.

Drifter … that was a ship firing weapons.
At what?