Where we go to post not-at-all serious stuff about the game. 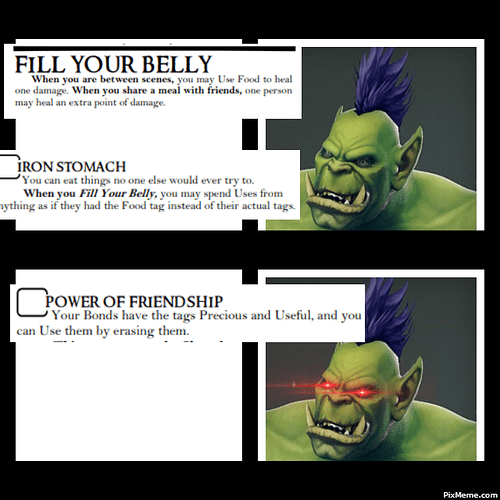 Checks out. I mean, this is essentially what Concord did in the Masks game if you look at it right.

Actually, this makes Harry’s predilection for passing around the chips make even more sense.

“But how could Tolkien possibly run a Fellowship game with nine players? That would be insane!”

Of course. But there aren’t nine players. There are (not counting the Overlord player) four. Maybe originally five.

Sure, the Companion and Bond rules don’t quite work that way any more, but Tolkien kept revising them every game session. His son, Christopher will be publishing a collected version of the weekly mimeographed errata handouts, Unfinished Rules, next year. 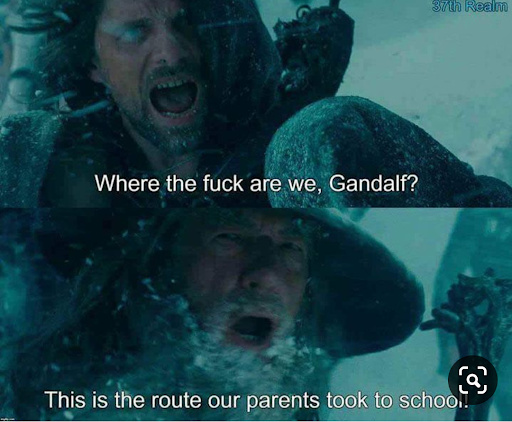 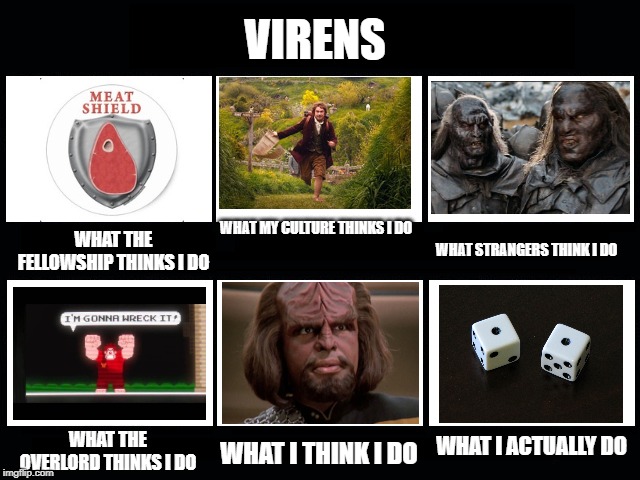 In relation to @Dave writing up the characters from Lord of the RIngs into a four player game, I have a theory.
Elrond is a squire.
First, he doesn’t quite represent the elves, as he is half-elven. He is there to give the history of the world, while Legolas and Galadriel are the people who are commanding lore for the elves. Second, there is a lot of mirroring between Elrond telling Isildur to destroy the ring and Sam telling Frodo. And Sam is easily the base for the squire playbook.
Finally, Elrond’s entire existence through the ages has been “I Told You So.” 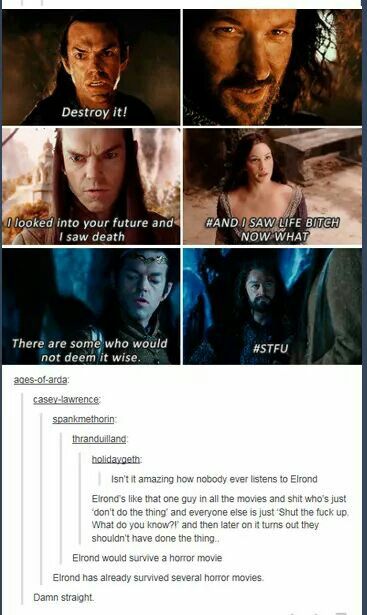 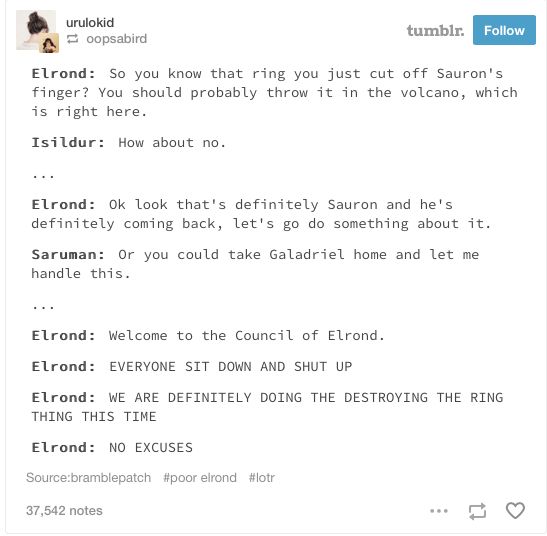 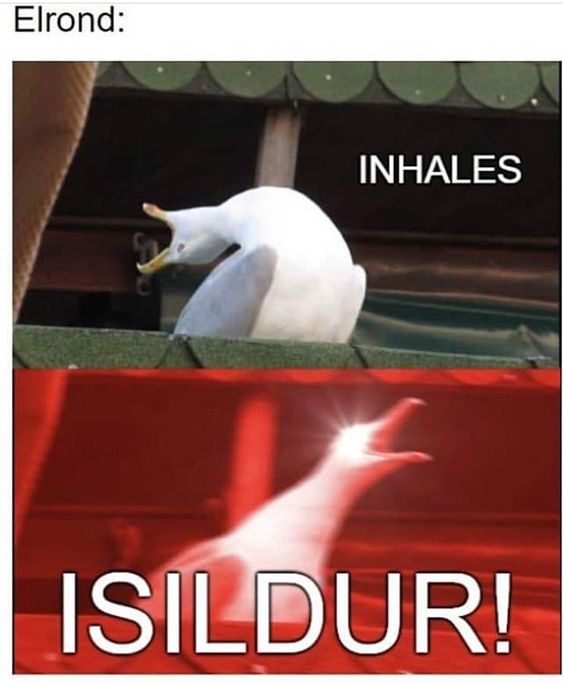 Okay, this is making my Sunday. 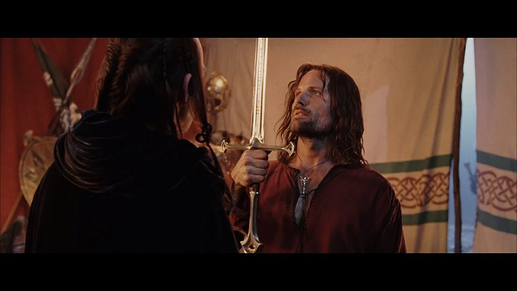 A friend in need (1 Use): Use this to have someone helpful show up, right
now.

How bad is our plan? I present a scale for evaluating this question: the Four Stages of Elrond.

Using this scale: similar to the US Defense Condition or DEFCON, you can announce we are at ELRON-4 and escalate all the way to ELRON-1.

When you play your Halfling like you’re the Fighter but the party knows you’re the Bard. 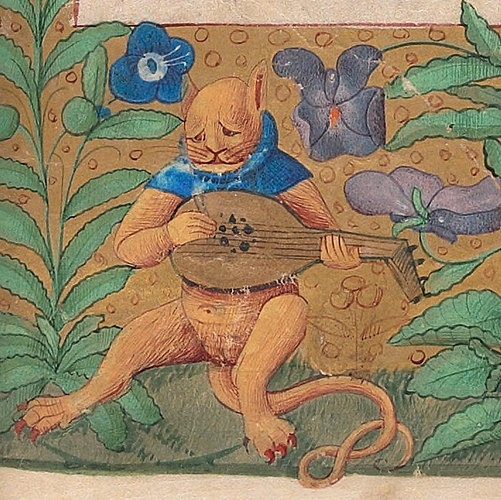 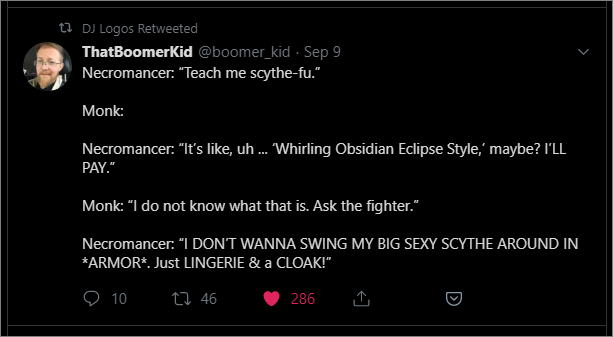 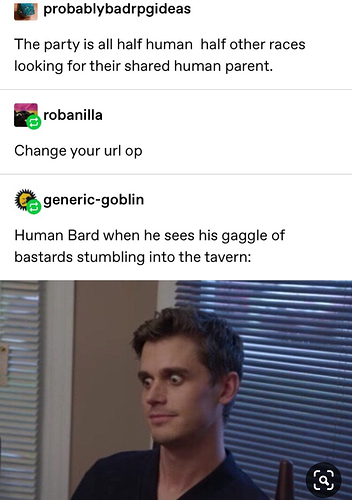 When we’re just trying to get out of the god damn haunted mountains.