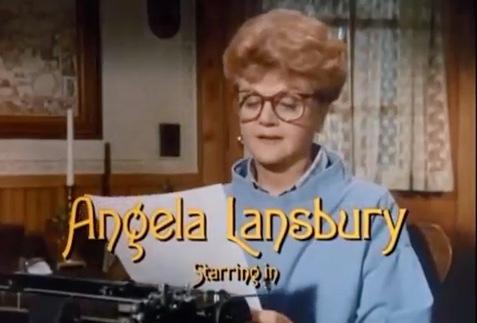 Our fill-in session this evening. 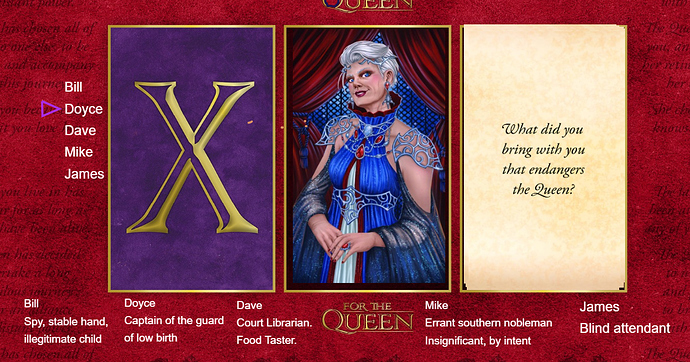 BILL - Stable boy. Except we’re not riding, we’re on an aether ship. 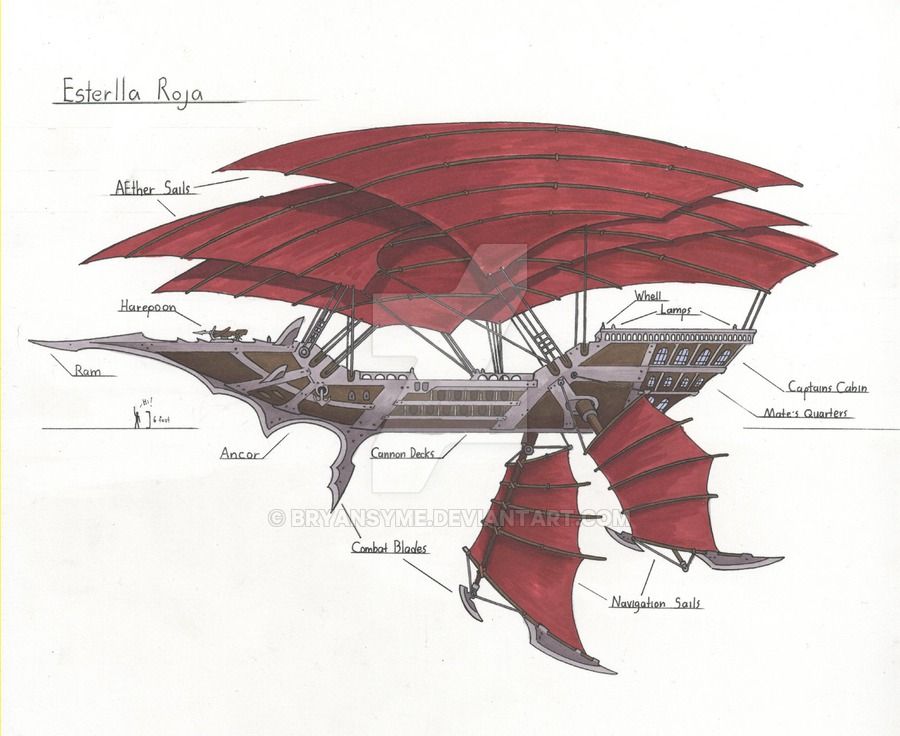 DOYCE - Punished once … Captain of the Guard. Flogged … his lieutenant did it.

DAVE - What does that anyone else could do. Tastes her food. Court Librarian … because he told her once about the number of her predecessors who were poisoned.

MIKE - She is known for punishment for personal sleights. But he is beneath her notice. 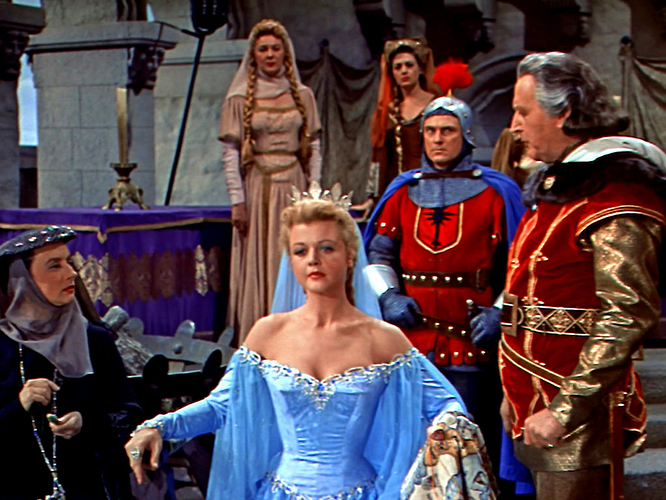 JAMES - Headed to a distant realm of savage heretics. The kingdom’s royalty makes a show of being orthodox.

BILL - Considered beautiful. Illegitimate son of the queen. She tells him, “Your father was ugly.”

DOYCE - Queen’s favorite? She only hurts the ones she loves. The ten-year consort flogged to death the day he proposed.

DAVE - Private meeting. Detailed proposal for an extension of the library. Instead, she just wanted him to taste her ice cream. She later used the property for an ice house. 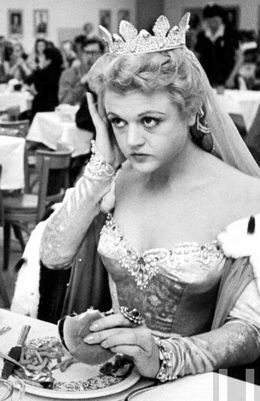 MIKE - Queen trusts him but nobody else. Mistrusted by others, because he doesn’t ask her for anything. Noble from the conquered south.

JAMES - Attendant. Changes her clothes. Blind. So he does what nobody else can.

BILL - For the royal family, he spies on anyone in the stables. And someone is in collusion with the North. 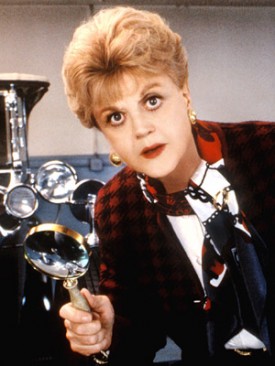 DOYCE - Connection to where they are traveling. Former resident of the borderlands, left in teens. Family farm. Want to stay because sick of the court life … no glory, just a simple life. But that would bring this land ot the attention of the queen. 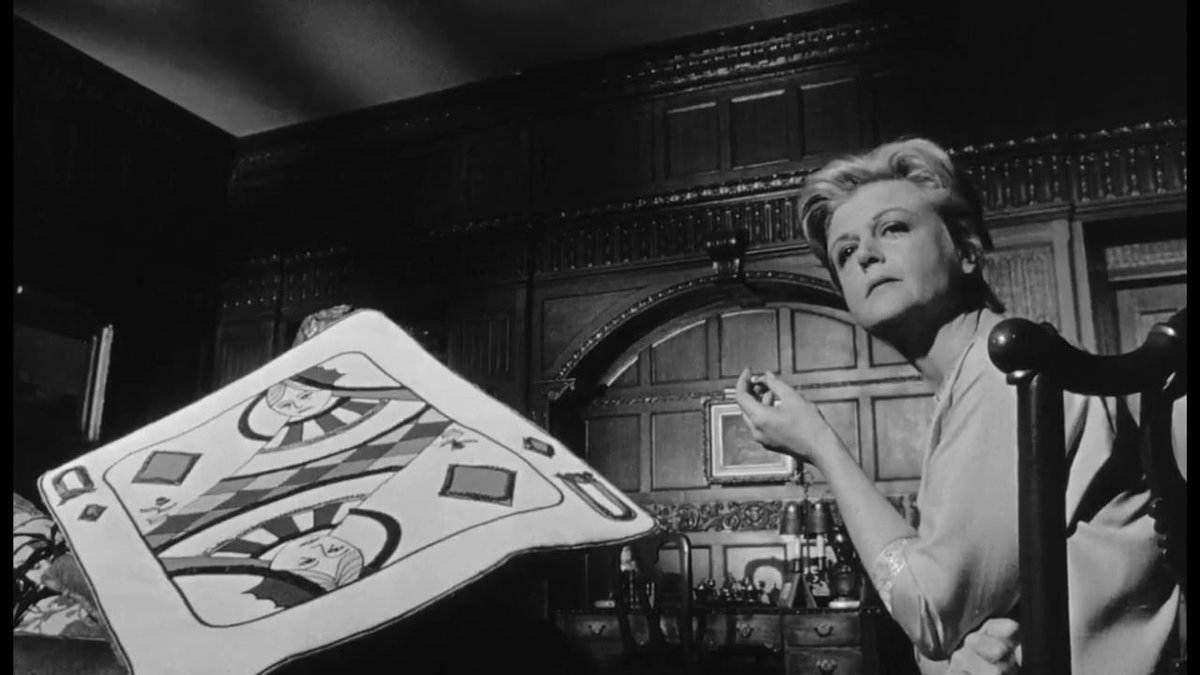 When not enjoying the scenery, the queen enjoys a nice game of solitaire.

MIKE - What brings out the queen’s kindness? Travel? Less crazy away from court and people asking stuff from her.She can relax. 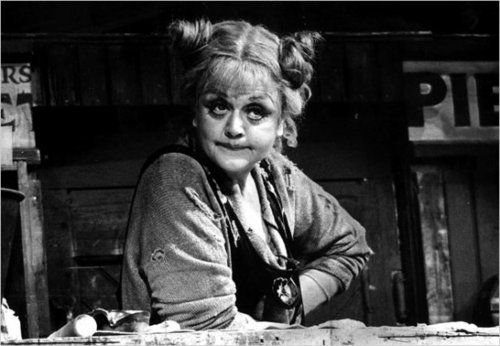 The Queen not only eats well, but she makes a pretty mean meat pie, too.

JAMES - Promised before the journey … she will get a second attendant. Um … ominous?

BILL - Disappointing the queen … by showing his face too much, and enjoying the trip. Her smile went away.

DOYCE - What brought with that endangers the Q? the royal edict that ordered the assassination of the northern king’s heir. Maybe born on the north side of the border … keep it in a small cask in his footlocker.

DAVE: Not just a diplomatic mission? Angling to marry the king of the north, since the queen was inadvertently assassinated instead of the prince. (When inept assassins give you lemons, pucker up.)

MIKE: Queen is beautiful in his eyes, why? --> JAMES: hair is nice and silky. 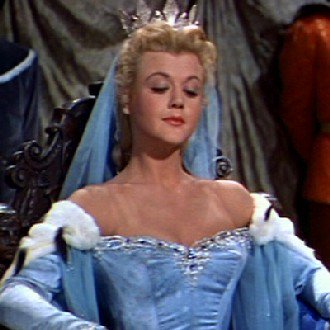 BILL - Saw Queen do something terrible to keep retinue safe. There was an assassin order against the N prince … and the stable boy is being left there in the north as a hostage. Respects her more, because she’s not just being capricious.

DOYCE - Queen touched once … memory? After whipping, carted off unconscious. Surgeons give minimum care. Queen came to quarters … was it her? yes … watched him for a while, then traced each welt with fingertip. Laying claim to those marks, her claim to territory. And someday she will claim more. 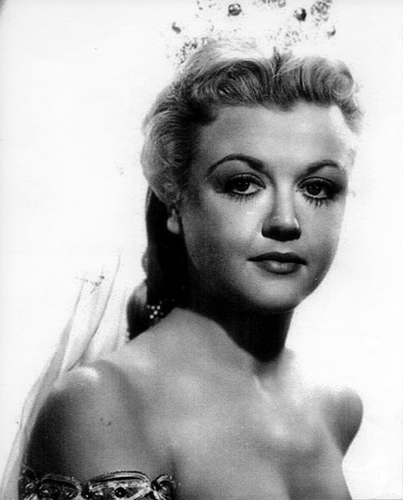 DAVE - Arranged for Queen to be ambushed - directed to a point at some lakes that resemble the constellation in the sky when she was born. I was offered a position, high position, at the Grand Library in the ancient realm of the East, a new ally of the Northerners.

MIKE - Saved the Q’s life once. The Marquis at the border, let her party escape and cut off pursuit. And the next day was the turning point of the war.

JAMES - The Queen lights a fire in you. What is it? She insists her jewelry all have little, awkward clasps … a fire of rage and frustration.

BILL - Queen is responsible for the death of … his biological father. Got tired of him. Gets tired of her toys … some can leave, others try to treat her as an equal. He was a skilled warrior, of note. 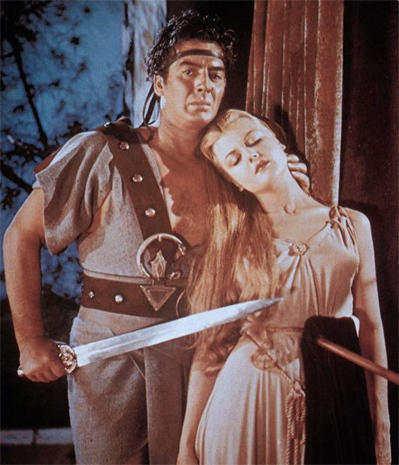 DOYCE – THE QUEEN IS UNDER ATTACK! DO YOU DEFEND HER?

DOYCE: Ambush was set up. On the one hand, evidence against her. Dammit, though, job is to protect her. When assault begins, hesitates a moment, then it’s flintlocks and cutless and rushing to repel boarders.

DAVE: Is bringing a tray of snacks, and she looks at him, and he can’t betray her TO HER FACE. So uses the platter to shield her. And his body. Neither of which do much.

MIKE: Boarders board. Locking swords. “You know, if you give me a nudge this way, you have a straight path to the queen.”

JAMES: I am just a blind attendant!

BILL: Not defending the Queen … the attackers are there to avenge the son of their captain [his father!]. [Father did not want to become Captain of the Guard, because it would be a lapdog position.] They reveal themselves to him … and he gets hustled off before he can decide whether to stand aside or join in.

The stable boy and any survivors get a good deal, but learning not to trust royalty and empire, that’s how the young boy became the Pirate King, Uriah Flint.

Captain of the Guard buys it before he can be offered the out.

The Librarian dies, wondering what he’s doing, but aware of a dozen literary references to such a fate.

The southern noble is nobly wounded in defense of the queen … afterwards, he asks the mercs, “Have you heard of the Southern Kingdom?”

The attendant is an unfortunate casualty, His yelling caused the queen to grab him and shove him at an attacker. 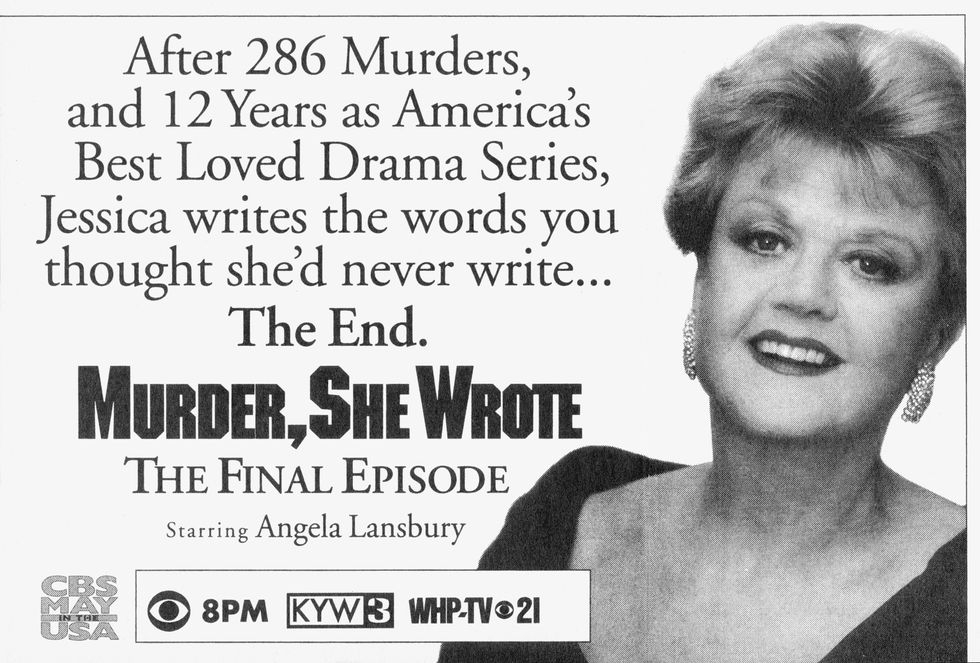 Last known picture of the stableboy’s father and mother. 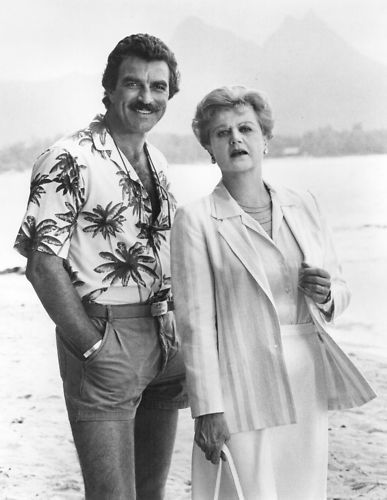 Bill, I feel like you had way too much fun with picture selection.

Only the last one here was mine. Although you folks can figure out who this mysterious figure was: 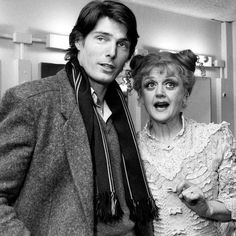 Although you folks can figure out who this mysterious figure was

Presumably a handsome southern noble wastrel who comes to a super-happy end.

Though, ultimately, all photo credit goes to Bill (I believe) for “Crazy Angela Lansbury” as that particular queen image.

It’s been pointed out that the Queen is the one character nobody actually plays. She emerges like a hologram at the center of a series of reflections. So if you have a starting image that makes a good solid tent-pole to hang early stuff on, it’s better. “The queen of shadows” and “moe Asian girl” can tell interesting stories, but for an intro game I thought hitting the ground running would be better.