Forged in the Dork 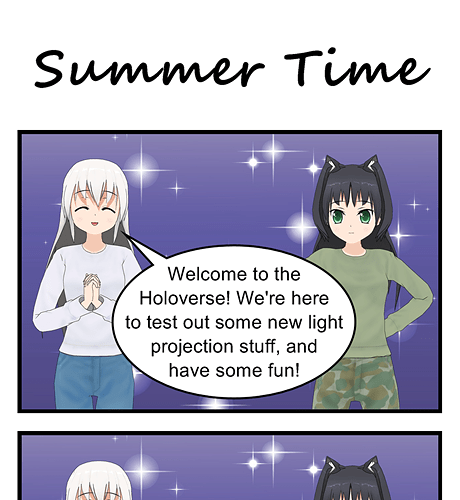 Let’s test out some technology! 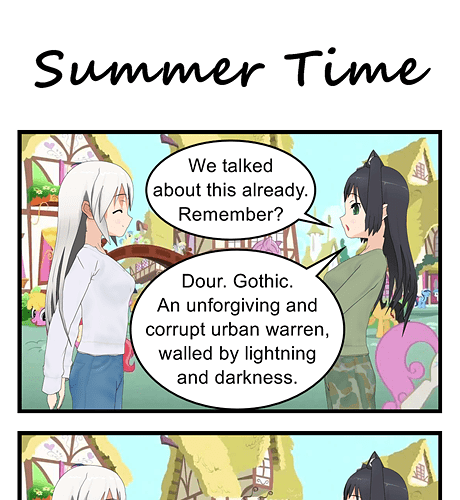 You ever try to GM a game, but your pitch goes sideways…? 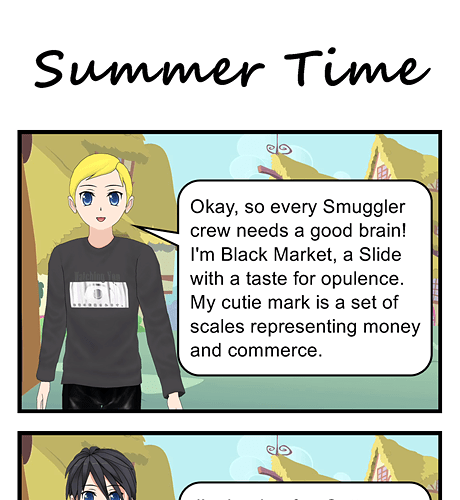 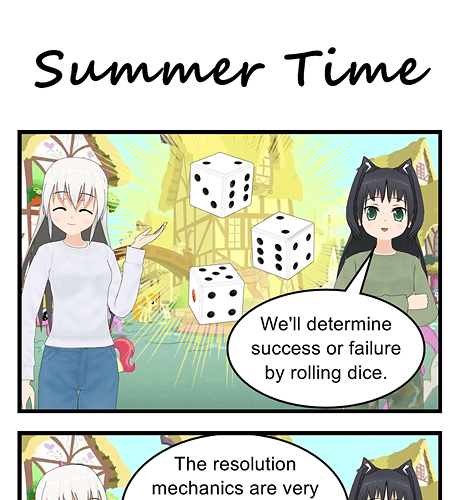 Messing with the GM is a dicey proposition.

So many LOLs here.

And, as GM, Alycia has entire memorized files of her father’s escapades – raiding biowarfare labs, overthrowing governments, developing defeating giant monsters, exfiltrating from plots that went bad – to draw from for scenarios. As long as she sufficiently scrubs the serial numbers off of Byron Quill “The Great Adversary.” 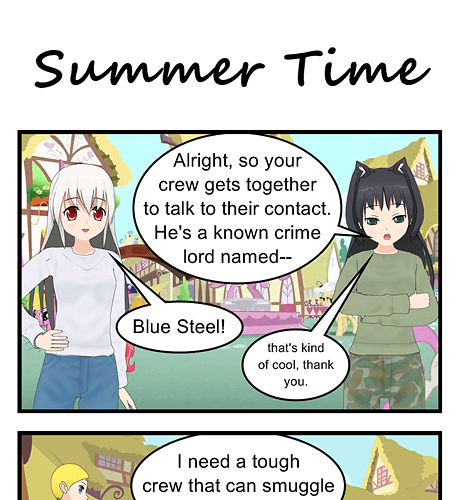 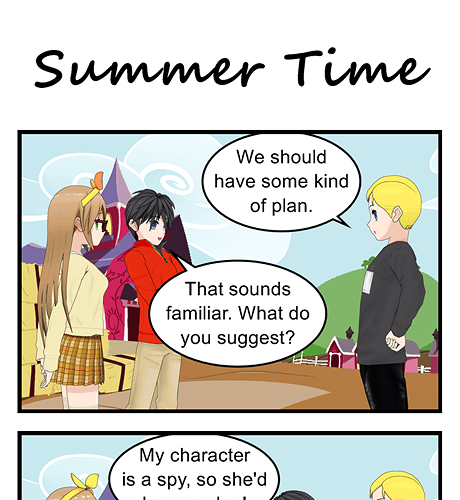 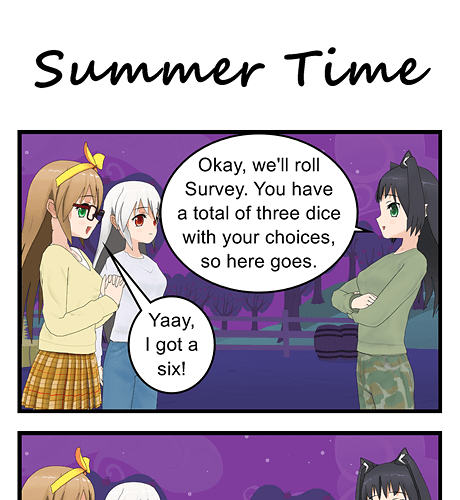 The real reason Alycia gets into this game.

Yeah, she’s the sort of GMs who has all the pole arms memorized and can sketch each one. 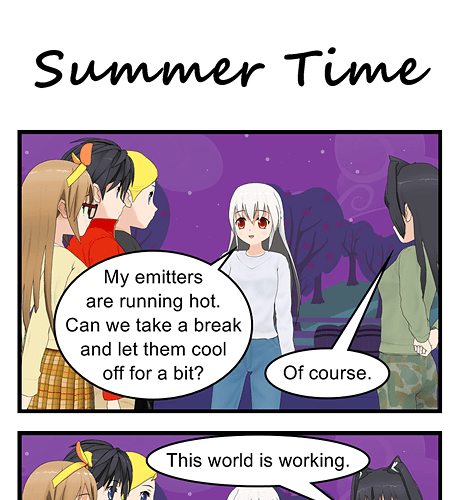 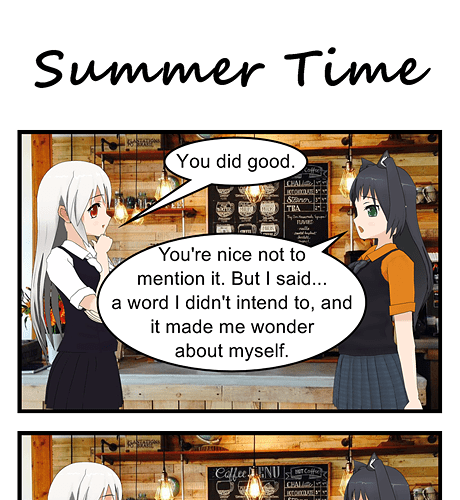 We won’t make a Pony out of Alycia at this rate, but she’s not wrong. Possibly more BITD/S&V related comics in the future.