I’ve got the FFG Star Wars books (Age of Rebellion, Edge of the Empire, Force and Destiny) and I’m familiar with running Genesys. Mike at least has played it with me. The pitch here is a Star Wars game set in one of those three settings:

Learning the system might take a little while, but Genesys is a generic system and the skills carry over to other games using its rules. There’s no PBTA-style playbooks where you can grab and go, but I’m also happy to build starter characters from what people want to play.

I think Star Wars is cool enough, I’m just wary of it, especially the smuggler type, given our problems with Scum and Villainy. I also personally don’t have as much of the knowledge around star wars. Not saying I wouldn’t be down to try it, just full disclosure given we are choosing a new game and all. 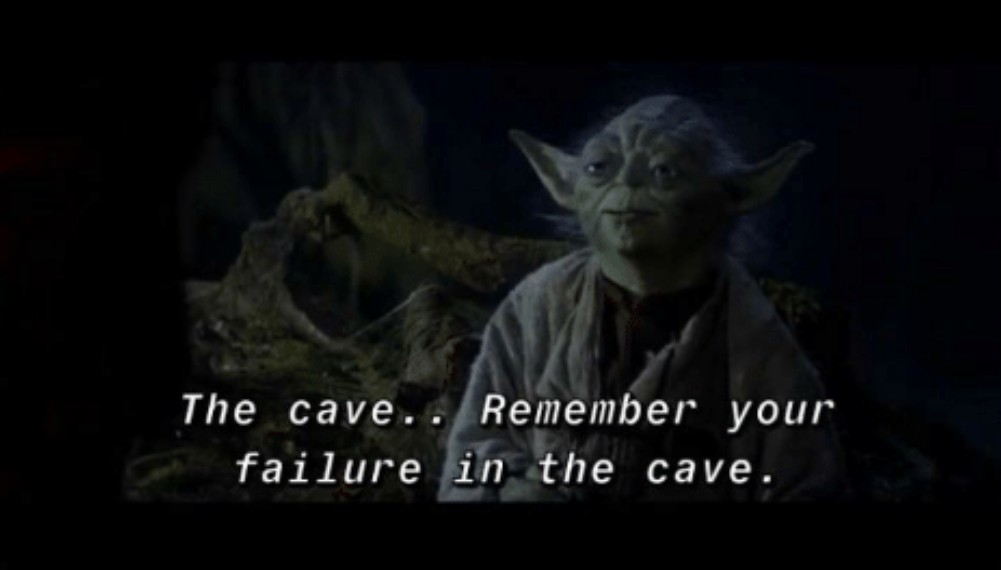 What I mean is I feel the star wars games are billed more for the more avid fans who are at least partially immersed in lore.
Also I feel that any character I would come up with would just be a copy of some other character, given how diverse the universe is. And I know all characters are based off of others in some way or the other, it just takes some of the fun out of building a character if it’s already been done in that universe. I don’t know. That’s something I feel more with star wars games than others. Not sure how true it is or not, just how I feel.

Not sure how true it is or not, just how I feel.

How you feel is what makes the difference on whether a game will be fun for you or not, so that’s the important part.

If people want to play Star Wars, I’d be down for it. We’ve done it before. I’m just giving my two cents, which is what this is all about.

That is all fair.

I guess I will say that creatively ripping off other characters is kind of a fun challenge in Star Wars, because there’s always room to make it into a homage - or even better, do your own thing with it. 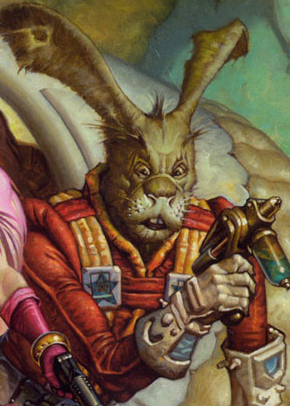 Jaxxon was a quick-witted Lepi smuggler from Coachelle Prime. The most rambunctious of his family's thirteen children, he left his homeworld at an early age, after stealing an unprotected freighter. He made his way to Nar Shaddaa, where he began to...

People are still talking about the Honorable Swan and I am 100% sure you could do something unique with a PC, even if it came from some existing source.

I am down with another run at Star Wars. I am less concerned with the setting than with, as @fragolakat noted, our “smugglers and scoundrels” past. That said, Scum & Villainy really kind of pushed the scum and villainy traits, and I could probably feel more comfortable with that in a different setting.

(After all these years, still trying to learn lessons about what characters “work” for me.)