Cid’s first big objective is: humiliate the Governor. This will help break the mystique the Eyrie cultivates. Specifically, pluck his feathers and exhibit him at the theater, in front of everyone. Then let word spread to other Roosts.

How do we get him? Climb the Roost, blow the roof, drop in, force him at swordpoint to come with us, and leave the same way. This needs to be done at night, on a day where we know for sure he’s really there.

He’ll have guards! How do we get them out of the way? Lure them away by creating the illusion of enemy action and air of paranoia.

How do we create that illusion? By forging documents and arranging for the people in the shacks to help us suggest that forces are massing in the forest.

How do we find the people in the shacks? Forge an order sending a watcher to check up on those people, and trailing that watcher - the Eyrie will know where those people live, even if we don’t. From there, it’s a question of convincing people who have reason to hate the Eyrie to act against the Eyrie - this shouldn’t be too difficult.

How do we foster an air of paranoia? Start publishing forged orders. At first these will seem to be good, productive things. Nobody will cop to writing them, but we should create stuff where it would be risky to ask that kind of question anyway.

Then we’ll move up to posting orders for the eviction of a few members of the Eyrie from their homes. If we boil the frog (so to speak, Tomo) by building up from innocent to risky orders, the Eyrie is placed in a difficult position: sow the seeds of doubt about any future orders, or go along with it to uphold the perception of authority.

Part of this project can be demoralizing the guards, by planting evidence the governor intends to cut their pay to fund some other initiative. For example, what did the village lose to build that theater?

What do we need to pull this off?

Ways this can go wrong:

Next phase of the plan: the shacks.

This has changed Cid’s planning somewhat, mostly by complicating it rather than forcing it to adjust. If the exiles are in fact forced laborers, that just means we need to free them before they’ll help us. It also means doing it in a way that upholds our lie, which will be challenging.

So much depends on what we scout out, but here’s a few things I’m thinking about. 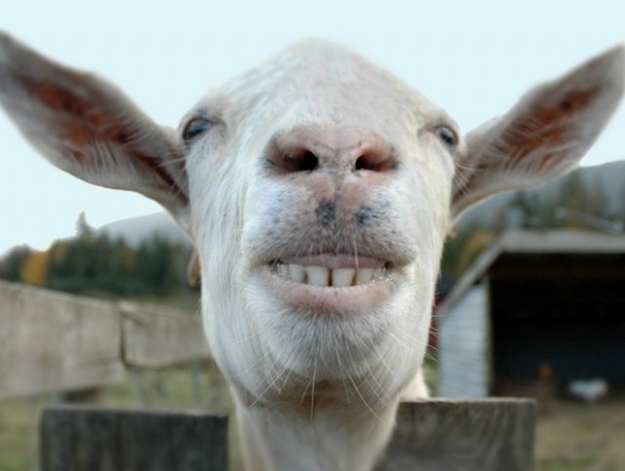 There’s three ways forward that I can think of right now.

If the guards stay at camp full time, one option is to impersonate a messenger from the Eyrie. That would require us to intercept any real messengers, which would probably be detected sooner or later. If Alvin was very good, good enough to pickpocket letters and drop them into a messenger’s bag without the messenger noticing, that would be something, but it doesn’t feel like we can count on that.

One tactic is to use the whistle. Blow it several times, each time leading some guards into traps or other tough situations. Let the guards figure out that bad guys have a whistle. Then lure some watchers or other folks from the clearing to approach the shacks, appear before them (to get them to blow the whistle), and run for it. The guards will fall upon the approaching watchers, thinking they’re the bad guys.

The shacks are about ~1 hour away from the Tonnery clearing

For next time, the only things we didn’t mechanically account for: making the tree come down in the right place and time the coverup to actually implicate some guards as Marquisate allies Stuff we’ve got going for us: a noisemaker to give an impression of lots of people traps along the escape route the whistle, in case the guards get too close and we need to distract them a key and lock picks, to free prisoners Things I thought of too late: a tarpit or big oil trap for birds to fall into…

Cid has a new role model 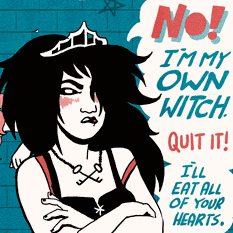 I’m going to tell you the story of the man who solved a crime. Not, like, a cop who put together the clues and got his man, but a person who took a crime as old as civilization and fixed the problem where it got you in trouble. The man: Artur...

While we are waiting and seeing how things change in Tonnery, I feel like some of our plans won’t have changed:

It feels like we’re ready to make our move against the Governor. If we did our job, the guard situation will be chaotic and we’ll have an opening to grab him.

Our next moves would be either to deal with the roost rebuild, or chase after Ayase, depending on what kind of leads we get.