Some random sources of inspiration.

First, “Heroes of the East”. It’s unabashedly pro-Chinese (a samurai offering his katana to a Chinese man who defeated him in a duel? nooooo), but it showcases a lot of good fights, and has a suitably light-hearted but dramatic premise.

A Chinese man marries a Japanese woman. Both are skilled fighters, and they argue about whose country’s fighting styles are better. She leaves, he writes a letter to her, but it’s taken as a challenge by her (and more importantly, her mentor and his half dozen best friends, all good fighters too). So now he’s got to beat a series of opponents, understand Japanese customs, and win his wife back. No problem. 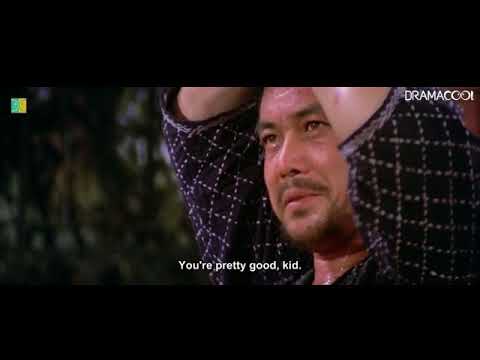 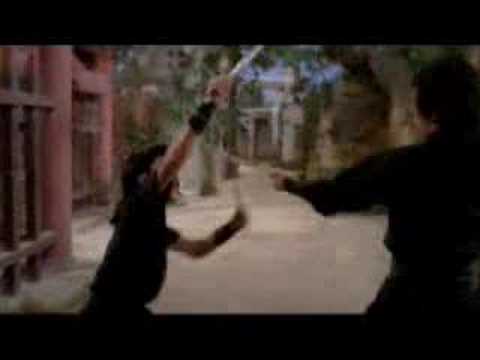 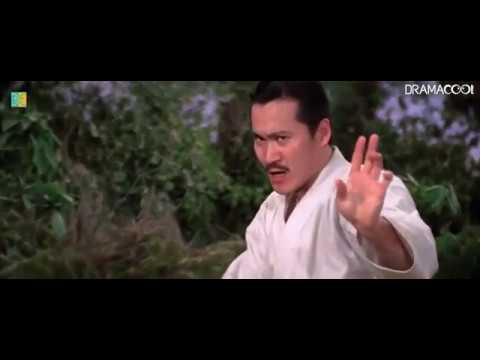 Super full of people it’s really hard to tell the difference between in their long black hair and white robes.

(We watched the first episode a few nights ago. Great, tonally, for the game.)

Don’t know if this is the version of Condor Heroes @doyce spoke about last night, but I am about fifteen minutes into the first episode and it is pretty good.

That’s it. I’m enjoying it in it’s own right, not just for the sake of inspiration.

The History and Politics of Wuxia

I first fell in love with wuxia when I was around eight or so. I remember running around swinging the bright yellow handle of my toy broom as a sword, calling a sprawling tiger stuffed toy my maste…