Director Tony Sinclair briefing: Warehouse folks inventory: several items missing as of Thursday’s monthly inventory.
Everyone looks at Hope.
Nope – an array of things, like a robotic replica of an Easter Island Head that was used to attack the London Museum. And the 37th Most Accurate T Rex Skull.
Tosses us a paperclipped sheaf of papers.

Particulars by Monday. When the Governor is coming to visit. 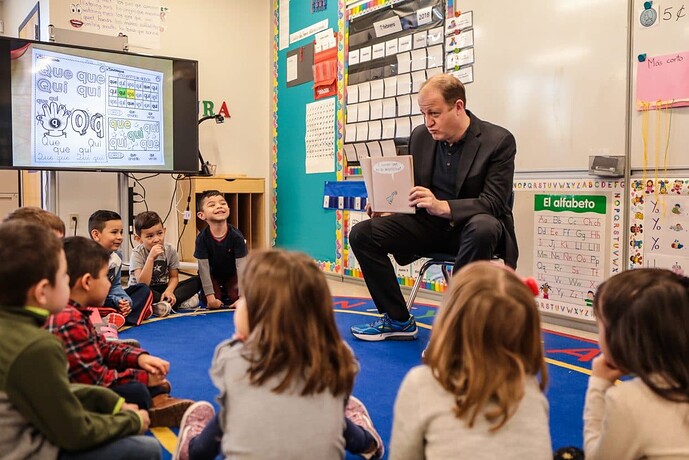 Cornell: Looking in the file for typos and formatting errors.

Benedict: looking into the file for missing inventory.

10-page document – 10 items, their history, their provenance and storage / inventory item. Newest is 8-9 years ago, one back to the 1960s. All things Benedict has seen – known quantities, typical items.
Kind of cool looking. Strange in their own way.

Benedict: The only connecting factor is that … they’ve all been in this warehouse.

Cornell: Typos. So many typos! 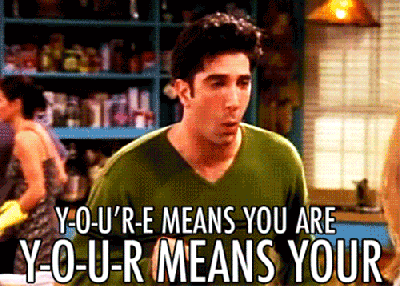 Location in the warehouse?
All were on the ground floor, within 5-6 shelves of one another.

Weights: up to a couple of tons.

Kane and Hope in the warehouse … multi-level, with catwalks.

Who was overwatching the inventory?
Kane is retired. So Tony chose him. So … no oversight.

Now, about that small problem …

Cornell - suggests we leave before the next meeting.

Hope - the two look like pretty average warehouse workers.
Walks up to them from another angle. “What was the most recent prior inventory?”
Down to the office to get records.
Run into us.
Benedict stays with Hope.
Cornell heads off to the warehouse to find out what was left behind, or what was nearby.

Inventory comparison over the years. Comments? Location changes?
Not much new bought recently. Nothing that stands out as something that could pull of this heist. 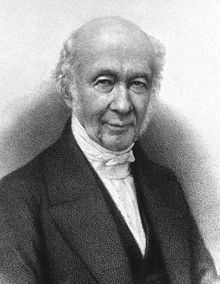 The Odic force (also called Od [õd], Odyle, Önd, Odes, Odylic, Odyllic, or Odems) is the name given in the mid-19th century to a hypothetical vital energy or life force by Baron Carl von Reichenbach. Von Reichenbach coined the name from that of the Norse god Odin in 1845. As von Reichenbach was investigating the manner in which the human nervous system could be affected by various substances, he conceived the existence of a new force allied to electricity, magnetism, and heat, a force which he t...

… flowing through the warehouse in a specific direction.

So, they have confidence in the tech or don’t care.

Cornell: thief may not have found what they were looking for the first time. Thus the time lag. Fishing. (Or … a random effect?)
Also, records of people with Odic knowledge.
Also, stake out to watch for more thievery.

Warehouse is shut down for the evening. Most lights off.

Benedict (with Kane’s help), looking at personnel records. No current hires in Odic stuff. Past employees? Applicants? Folk in the COS area?

Cornell - studying Urdu, headphones on.
Cornell and Hope watching, on bean bag chair,
Hope is doing most of the watching.
10:30pm … Hope … maybe sees something wrong out of the corner of the eye. A glowing man!

Hope gets Kane’s attention.
Then Benedict.
Then Cornell, lifting one of his headphones.

Scooby gang look down. Kind of milling around the aisles, deciding what they really want something.

Cornell - Compel - Power of Positive Thinking. In Russian: “There’s a comrade here who understands the sacrifices for science, and want a conversation with them.”
They look up, sees Cornell, sees Benedict, Kane … and they are RIGHT IN CORNELL’S FACE.
Their large head is more like a helmet … visor partially raised … face is skull. 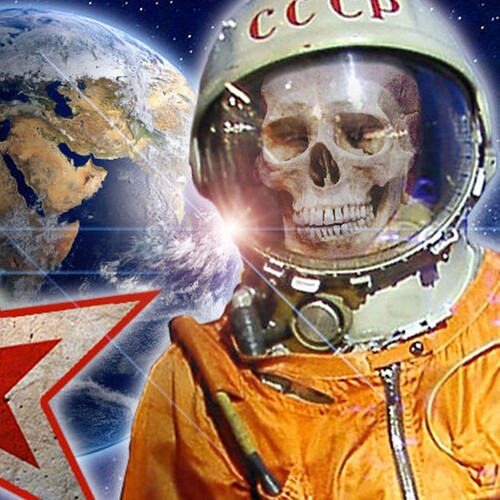 Benedict - slick martial arts … and hands/feet just move through the figure.
Boost: they hare completely immune to physical harm (but weak to … ______) 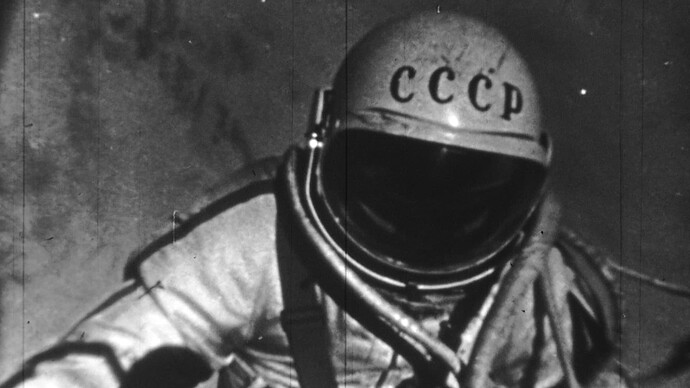 Loses 2 stress, and out. “Sitrep!” Looks almost wistful as he begins his mission report …

“Taking things from here, bringing them back to the other people, and they promise to give my body back. Is it really 1992? Did not think I would ever see that year.”

Minor Milestone (p 225): Swap rating of any two skills in a single mode, replace a stunt with another stunt, or rewrite one aspect that is the concept aspect.

I checked the Refresh rules. It’s every issue, which is normally defined as one session (p. 155). If we reached a minor milestone at the end of one night, we refresh the next time we meet (p. 53). That said, it also sounds like the GM can declare an issue spans multiple sessions, so it’s up to them.