Last time … we’d caught ourselves an astronaut. Or an odinaut. He’d been stealing our stuff. When things turned violent, we’d talked him into a bit more peaceful stance. 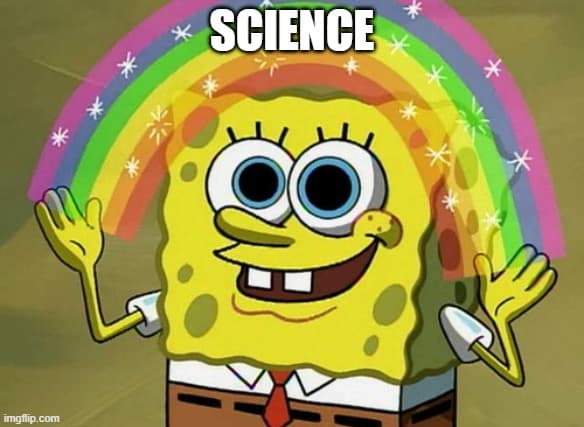 He’s very concerned about getting back to get a new body.
He currently thinks it’s the mid-90s. He gets distressed when told it’s longer.

“They want me to take things … words … things that they want.” 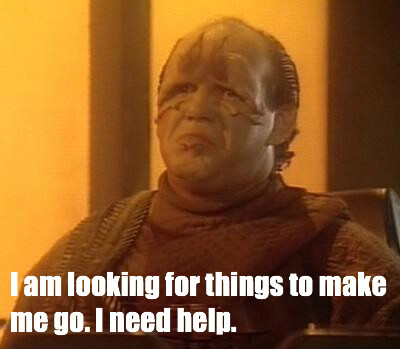 Ship in the Pacific.
“I travel the Odic.”
Want to follow him – slip something to him that we can track.

“They seem toe be researching things. Sometimes when I bring them things, they can’t wait to take them apart. Other times, they get upset I am wasting their time.”

We should be able to figure out where he’s from.
Benedict … HISTORY! ==> Fantastic!
Department Zero! Of course, they are stealing things. (2 pts of Of Course It’s Dept. Zero")

(Dept. Zero started as a Russian think tank. But over the Cold War, factioned off into a half-dozen and several hundred cells, maybe with a central organization, or maybe not. One of the most prominent cells works out of an old cargo carrier in the South China Sea.

Hope has some trackers, by weird coincidence, and puts one on Viktor (FATE point). [Maybe create the “Oh, I was tracking that” stunt.]

Gorbatko needs to go back soon … and wants to take something with him. We want to clean it up (and put a tracker in it).
We give him the Victorian Era equivalent of a laser disc player. 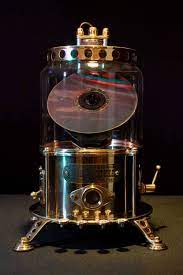 And then he warps out.

Moments later, Hope has some coordinates in the South China Sea.

So we can get … coach class tickets … to Manilla … within 24 hours.
Hope wants to fly 1st Class ==> Fantastic!

We are on our charter to our target, the Amazo. Massive container ship – 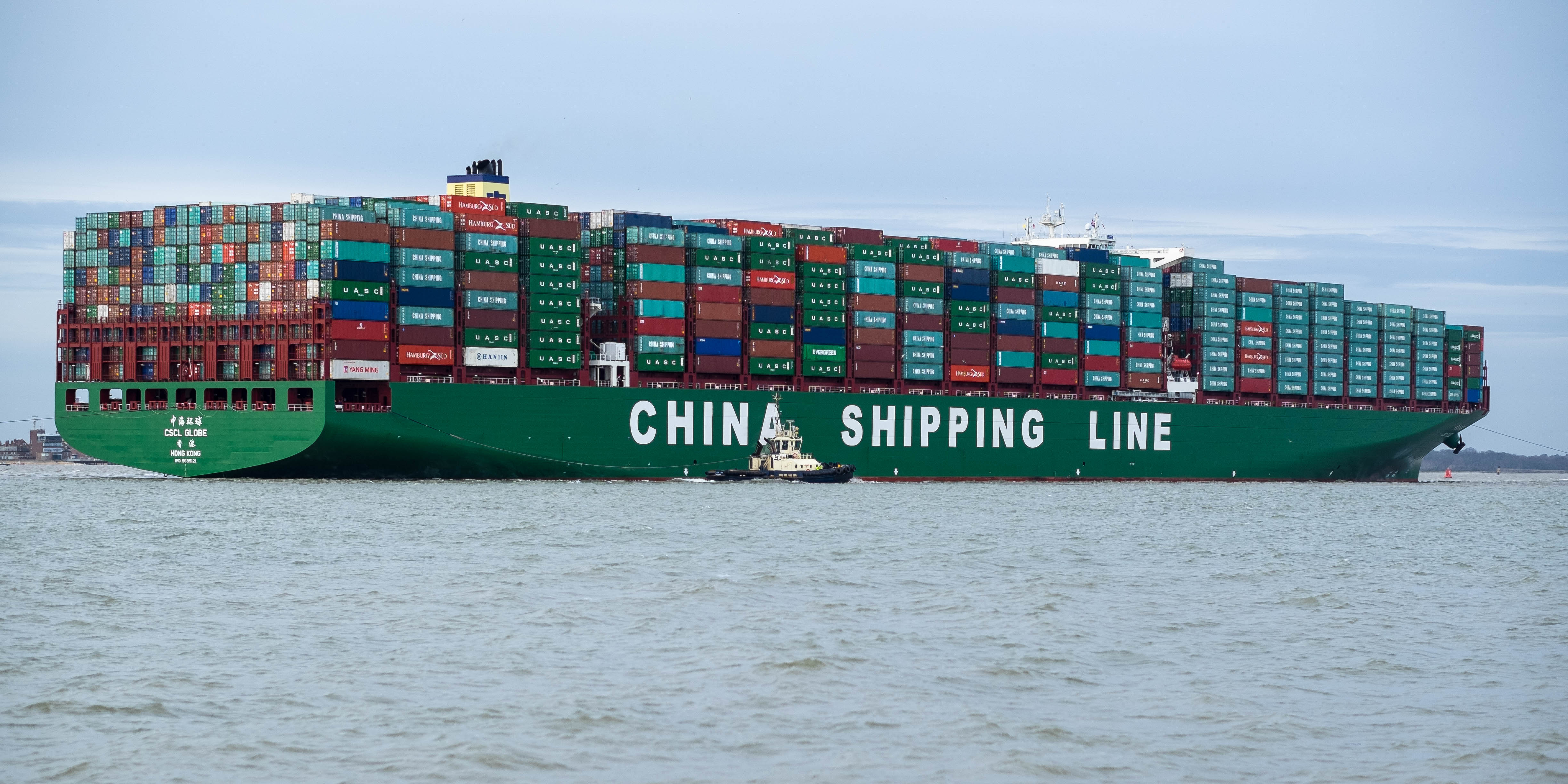 – and lit up brilliantly.
Benedict tries to Notice defenses: ==> Superb. Definitely have radar, sonar … lightly armed. Guards on the catwalks.

Hope climbs up, lowers down a line. Dr Cornell is first up the rope.
Dr Cornell gets Benedict particularly attentive.

Trying to get below deck.
Hope takes point on stealthily infiltrating, with others in the van.
Active, guards, unknown territory … Great difficulty (beat a 4)
Hope - Stealth ==> Great + Boost from Benedict, so ==? Fantastic.

Lower levels, more maze-like. Not in a boat, more in a basement.

Benedict will shoot them. they defend with their combat ==>
Average, boost to Good. One stress box each. So need to be Fantastic.
==> Superb. Spend the FP on Combat.

Sprawling Lab – and lots of Tesladyne equipment. No, some, and some reverse-engineered equipment. High-end, to the point of ridiculousness.

Disguises. Hope sets the team up with lab coats and clipboards. Fair diff ==> Great!
We all have aspect of Disguises!

Hope wants to investigate how they are doing Spooky Industrial Espionage
Benedict - Gather up the history of this place, and then figure out what their goal is.
Dr Afterthought - Compel, to make himself useful to other scientists here and Interesting science.
Kane - Lovely vacation. Maybe … explore?

Hope - It’s only taken ten minutes, and she’s lost her ducklings … and is not at all unhappy. (“Better Off Solo” as an aspect?). Looking for the source of the whole Odictech thang. Science roll, Great difficulty.
Second Story Woman … quickly identify the important/valuable.
Follow the power cables.
So … FP, Notice ==> Epic! Conflunece of where tech is sorting out from. Leads to long tube, 100 feet, in partitioned off area. 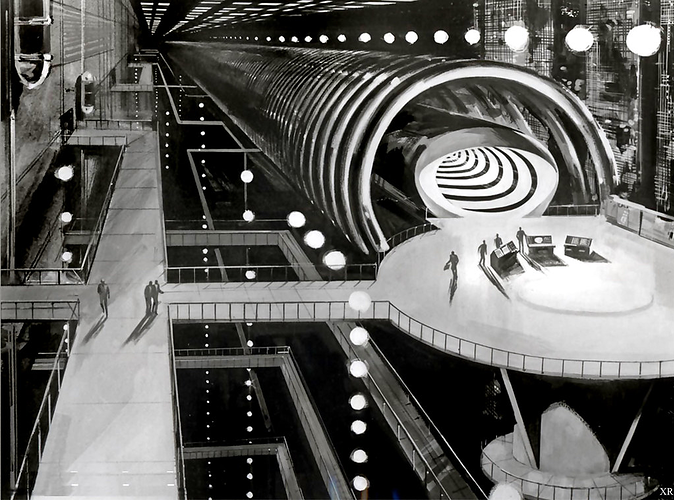 1024×759 790 KB
Can see several dozen people working around it. At the end of the tube … hard to look at without headache … so, the tunnel is definitely Odic, and a control sighting mechanism … Tesladyne sites … something is in the tube. And they;ve just sent something/one off to another Tesladyne facility.

“What are you doing running around, Prof Cooley?. I needed you to --”
It’s Dr Harrington!
Dr Afterthought is here to solve his problem! This problem can be solved, but you need to listen to me! I’m from the Linguistic Department.
We don’t have one of those.
Exactly! That’s your problem!
I need to talk with you.
Fantastic!
Come up to my office.

The group heads off toward one side of the lab area, thus leaving Kane to … find Prof Cooley. Ask around. Rapport, fair diff. ==> Great!
Find them. And they do look like Dr Afterthought, until they turn around.
Sent to help fix the polarity on the Odic entity containment units.
Aha!

Hope - Looking for a way to destroy this gateway.

Benedict - Trying to put together the history.
Good difficulty History ==> Great!
It appears that they started as a small offshoot as some research on Dept Zero investigation on Odic capabilities. Those investigators tended to go a little crazy. So … let’s subborn some people who have gone crazy from it! Being an Odic Entity and YOU! (by Dr Harrington)

This has been going on for a few years. Very slowly at first, but over time, once the Odic targeting system and ghosts were subborned, became one of the highest earning labs in this Dept Zero cell. Taking over more and more lab space … this lab is Dr Harrington’s private fiefdom on this ship … and things from this lab make up about 65% of income for this cell.

And on the upper deck there’s a super-science flea market. Anything you want. None of it safe … but SCIENCE! 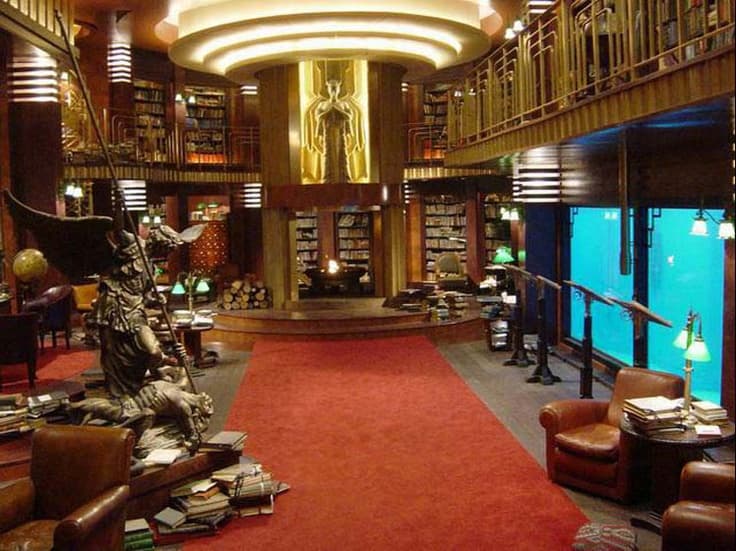 “Who are you spying for?”

Next time … we will start with Dr Cornell’s rant!

End of an Issue!
Refresh!
… get back FATE Points!
… shift Aspects?

Since we spoke about Laserdisc yesterday, I thought it very timely that someone I follow decided to show off part of their collection today (DVD version for scale). 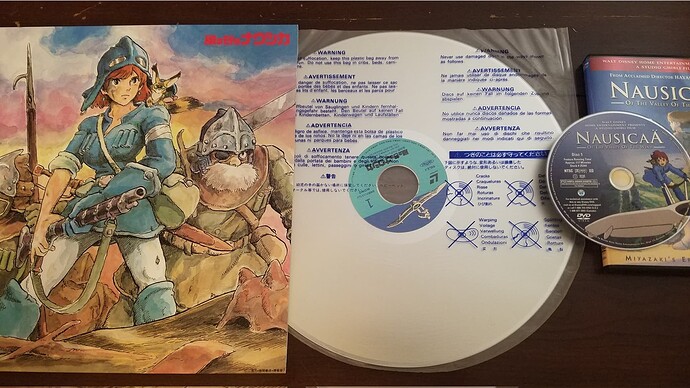 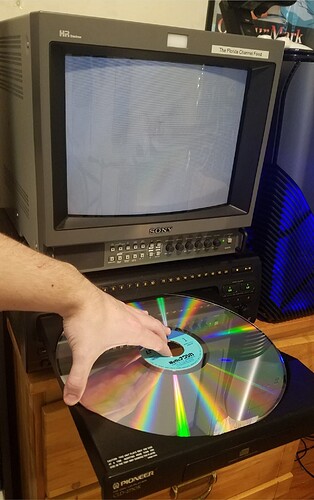 And fun fact, that’s the first medium on which I’d see Nausicaa (as opposed to “Warriors of the Wind”).