An ODIC Tunnel being used to steal things from people, esp. us.

Benedict doing some research on history of place.
Kane has picked up a follower.
Hope has been inspecting the Odictech. 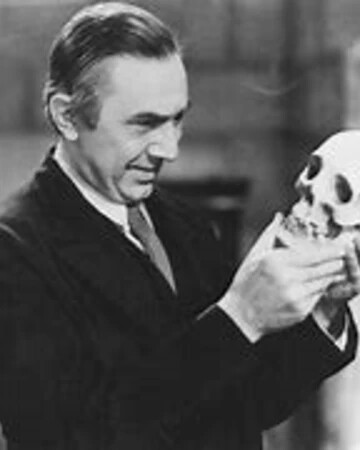 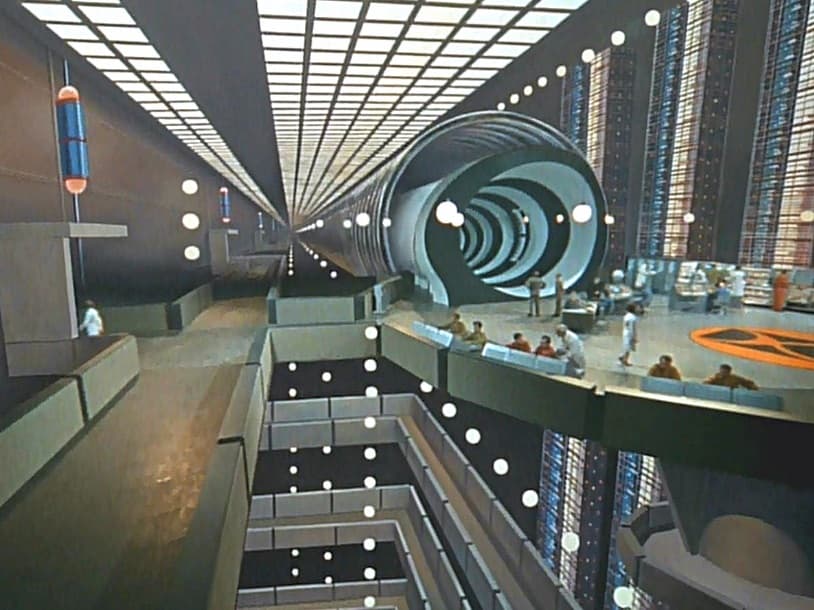 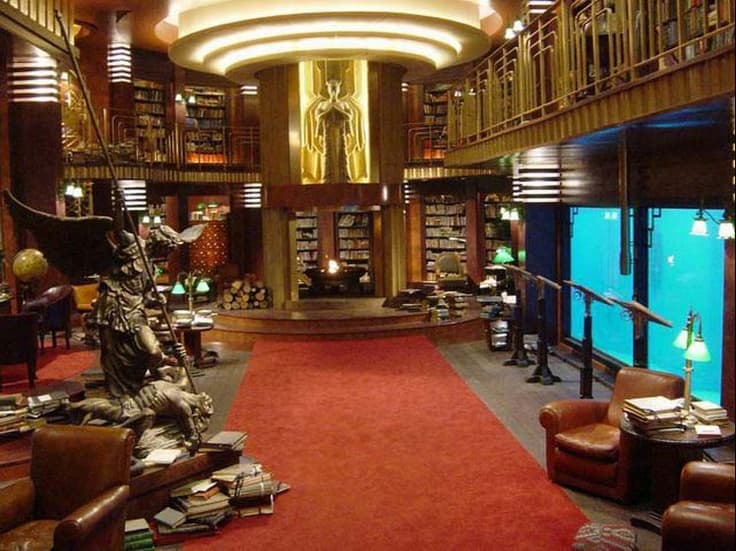 Interrogating Dr Afterthought. Very cushy.
Also a trio of goons in the background.
Trying to figure out which department on board the ship they work for.

He Provokes! Average, but goons assisting. He also seems to be a True Believer on the Odic science. ==> 5!!

Dr Afterthought rants about how badly Dept Zero needs a top linguist as a scientist on staff. To direct the cosmonaut, if nothing else. Will ==> 4 !+1 FP to Make Him Listen. 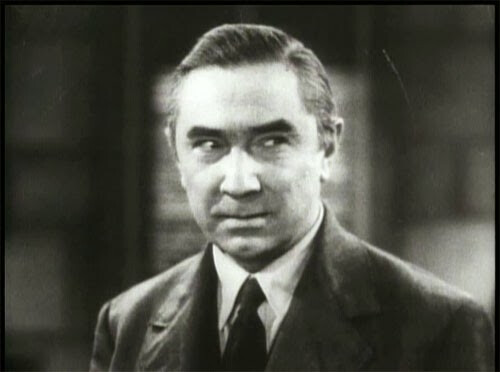 Dr A - Wait, come back. I’ll give you tips about one of the rival directors.
Throwing him off his game … Create An Advantage (Motor Mouth) ==> 4!
Dr H counters ==> 6!!!
Dr A takes a boost – and gets one of the goons to go off with him.
And Dr A starts lecturing the goons about his field …

Back in the Lab

Benedict has the lab’s archives.
Recently stolen stuff is here in the labs in various states of analysis or abandonment.
Hope and Kane are in and around that ODIC Tunnel.
Going over to check on how to disable the ODIC Tunnel.

Hope has been investigating. And containment system. On how to break it.
Aspect: Full of Ghosts!
Aspect: Bizarre Machinery!
Anything is liable to make it explode. As things do.
Set up a remote control detonator.
Is there anything that builds up with pressure over time? Notice ==> 3.
+FP from Operation ==> 5!!
An unprotected exhaust port.

Benedict … set up something for later with that exhaust port.

Kane and Dr Cooley. He was supposed to be fixing the polarity on the Odic containment unit, holding the ghosts. Kane is trying to get him to tell about how it’s all put together and managed. This takes a whole lot of advanced science. Trying Notice, difficulty of Superb. Notice ==> 4! Experienced Globetrotter ==> 6!
Shielding for magnetic interference. Hmmmm. That’ll blow things up good.

There are many ghost here. Viktor is the only one we’ve talked with. Lay teh ghosts to rest?

Kane wants to send Cooley away from there. Deceive ==> 2.
Dr Harrington has been checking the budget, and looking to cut deadweights. This is when I wouild be going after some independent research. ==> 4!

Dr Afterthought: Making the guards sick of him. One’s from N India, the other from Polynesia. Something about cricket. Trying to foment an argument. Create an advantage … Motor Mouth → Rapport ==> 3
Defense: 1!!
Now they have the aspect “Distracted Over Cricket” – so PK ==> vs 8!!! a 2, using the Distracted aspect.
Lying in a heap after being bludgeoned by a doodad.
1 FP → Look, a computer!

Master Plan? Who’s connected? The ship is run by a collective of mad scientists. Harrington’s on the rise, but there are folk unhappy with him.
Science! +FP for Easily Found Computer ==> 4!
So, bottom line, here’s a bunch of Harrington personal docs. He talks about the pathetic Odic entities. Immortal! Travel! But they can’t control it. So … not in it for the money, he wants to be an Odic Entity with lots of control over his ability.

Leaves a note: “A Tesladyne infiltrator knocked our your guards. I left the office to look for more of them.”

Kane notices Benedict drifting over there, and Dr Afterthought. What should we all do?

Getting our stuff.
Getting other stolen stuff.
Shutting down this thing.

Benedict - Combat+TopMarks ==> 6!!!
Hope - Identifying the most important items. Notice ==> 4!
Dr Afterthought - Will ==> 4! NeuroLinguistic Hacker + Power of Positive Thinking ==> 8!!!
Kane - Deception ==> 6!!!
So Dr Afterthought wins … we can both shut this down and get stuff back if we remove the limiter on the Odic Advice and let it absorb the whole ship. “We can travel through the Odic field.”

Benedict - Hypothesis: the Odic Field is sentient and pissed that Dept Zero has been trapped here (and manipulated us to come here and stop it).

Success! 4 successes, in fact (Hope got 2 for doing it with style).

Dr Harrington, over the PA: “Attention, Odic Researchers. It is time to start the Omega Process!”

The Brainstorm rules, for anyone interested in learning more.

And, for the record, Dr Harrington is being played by Bela Lugosi in The Devil Bat (1940). 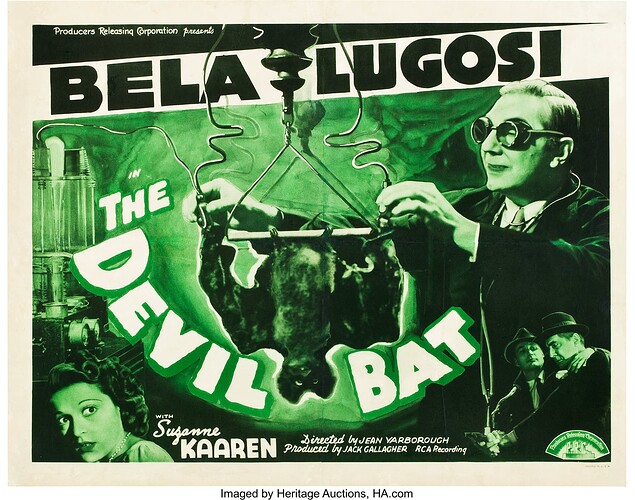 Extra bonus if we fit in a giant bat into the next episode.