The Odic Field is sentient, and pissed off that part of itself was trapped in the containment field, so manipulated us into coming to … free it.

Dr Harrington, over the PA: “Attention, Odic Researchers. It is time to start the Omega Process!”

Back aboard the ship …

The four of us are in the big, open lab area, by the Odic Tunnel.

Dr Harrington is shouting out orders over the PA.
Also … “There are spies among us … shoot anyone suspicious.”

We are being cognitively attacked by Dr H ==> Great!
Dr Afterthought, Will ==> Great! “We have all been at symposia like this … but science prevails!” and marches into the chaos, so Power of Positive Thinking ==> Fantastic!

So he creates the aspect, but we get the Free Invoke (“Too Many Guns, Not Enough Discipline”)

Scientists are milling about frantically, preparing the Omega Process.

Hope - inventorying and prioritizing swag to steal back. Clustering small objects. Burglary, helped by other people moving stuff all around (Good difficulty) ==> LEGENDARY!!! So, all the stuff (and a little extra). 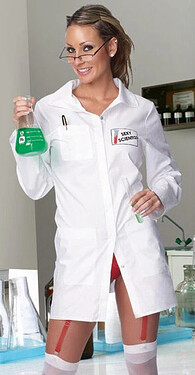 Kane - Previously got Dr Cooley to show what things are particularly prone to explosion on the Odic Containment Unit. So working to prime that up. Athletics, to smack-the-equipment. ==> FANTASTIC!!! Success with Style … so now it’s 3 free invokes. Because it’s now fouled up something horrible. And now it’s going to explode.

Benedict - Interviewing scientists – for HISTORY! – as to what they expect from the Omega Process … Will defending …Average.
Free invoke on Too Many Guns to do History → FANTASTIC!!! 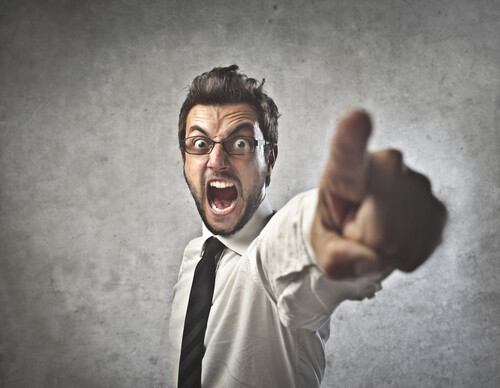 The scientists … well, yeah, Harrington and his schemes. Let’s harness the Odic. Then, oh, we can control the Odic beings! Now it’s on to the pet theory, There’s an Underlying Consciousness, and We Could Influence It. So imbuing his own brain patterns on top of the Odic Entity’s brain patterns. Also, injecting with Od. Lots of backbiting, but not on the record.

Dr Harrington aspect of Self-Experimentation, so that he is now an Odic Entity.

We get some invokes on that. Benedict informs the others.

Dr. Afterthought - There’s a thing. It is conscious. Thus, I must talk with it. The Odic Force, of course.
He shoves his head into the Unprotect Exhaust Port.
What’s being exhausted? Some sort of Odic Energy Runoff. Gas mask, plugged into the port.
For Science! ==> Great … + Unprotected Exhaust Port ==> succeed with style.
Consciousness tumbles into the Od. 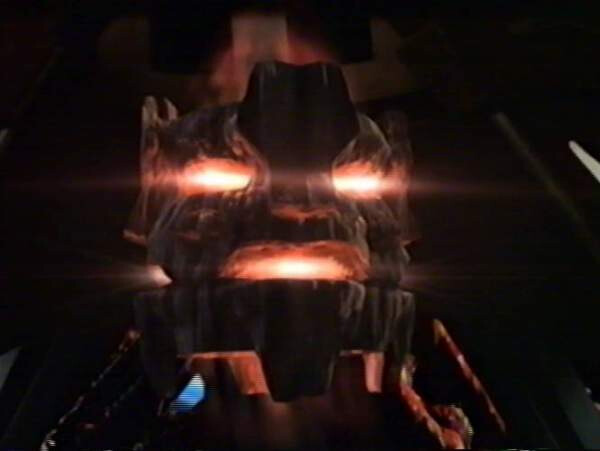 Ultimately, the Od seems aligned-ish to what Dr A is proposing, and is willing to do some things to that end.

The more ghosts, the easier it can act.
Well, Dr Harrington is offering …

Ta-ta! Also, not going to bar his way traveling.

Benedict has passed on the info to Hope … she’s a bit fluttering about. Then finds Kane watchign Dr Afterthought, twitching and writhing on the ground.

He awakens, and manages to convey the general points, eventually.

Meanwhile, Dr H and the scientists are lined up, with traps, drawing spirits out of the Od …

and Dr H has electrodes all over his head, preparing to pass into the Odic.

Benedict - The master plan: Dr H turns himself into an Odic Entity, with control over others.

Dr A - Seance has told him that, if this continues uninterrupted, Dr H will have a fragmentary control over the ode.

So … sabotage his equipment in some fashion?
Using Dr Herrington to sabotage Dr Herrington!
Herrington, Odic Science, with self-experimentation ==> Epic!!!
Dr A, Odic Science ==> Superb … invoke the Odic entity … relay info to Benedict … ==> success!
So Dr A has found the particular part that will sabotage the effort … and Hope know where The Doohickey is …

Hope joins the line of scientists, picks up one of the Odic Traps, and walking it over.

Two guards ==> Good + Hired Muscle + Armed Guards ==> Epic!!!
Stealing the doohickey … create stunt. (Good at doing it brazenly? Good at doing it and not being seen?)
Burglary with “You Didn’t See That” stunt ==> LEGENDARY+2!!! With style.

Hope briefs them on her stack of stuff, plus also ways out.

Right about then … Dr H, “Sir, there seems to be some level discrepancy.”
“No! Activate! This is the time of my Ascension!”

Lever!
Nothing!
Then the ghosts start spilling out of the device.
That’s what the doohickey was to prevent.
“Grab them! Contain them!”
Ghosts! Swarming!

We all grab a box. Or a dolly. Running through the Odic Tunnel.

Where we meet the entity.
Which assures us that the fingers are around the throat of the problem.
We get back to the Springs, before it all explodes.

Accounting is upset about the boat left behind.
But we brought extra stuff back. Huzzah.

Director Sinclair does NOT approve anyone taking time off Monday … so we can make a good impression to the governor.

Sinclair wants to know if it all got cleaned up. And why is there more stuff than before? 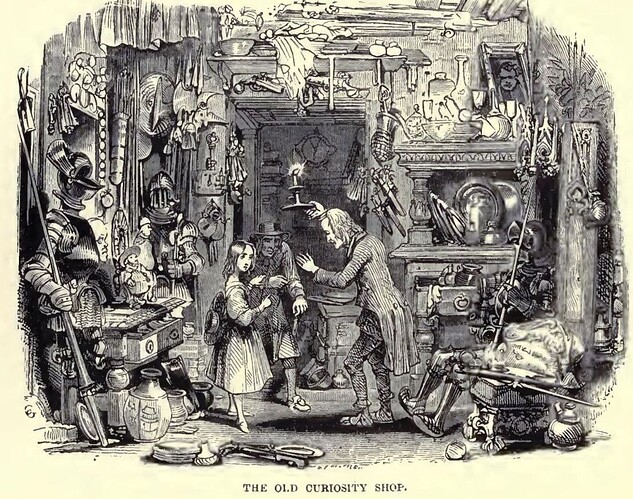 Isn’t all this magical stuff an investment? This is dividends! 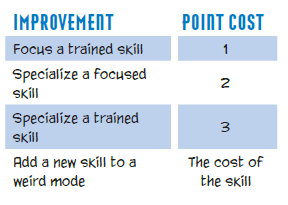