Kane just arrived on the red-eye.
All are gathered in Kane’s room, as he shows up. 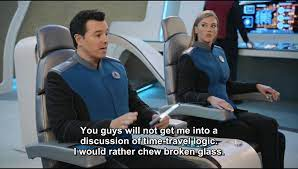 Suddenly, Kane appears in the middle of the room. But wearing a big bulky suit. Reaches out and hands off to our Kane a small glowing object. “Watch where you let this go.”
Reminds Kane of a time in Barcelona. This kind of thing happens.
It’s … a Time Seed.
What does it do?
Should it be used?
Is someone else going to come after it?
Is someone going to come after it if we are about to use it?
What does it do?

Hope inadvertently tries to science it. ==> 0, vs Good.
Spend Fate.
Also, spend the Suit Case, with the egg crate form for storing the Time Seed. And when it goes into that slot, a wild light show … and there’s a … packed lunch inside of it.
Dr Ewing was using this to recreate the same lunch. Forever. Philly cheese steak and a side of poutine, still steaming.

Kane: We should try to track down the mystery of Dr Ewing.
Is there a casino with a Canada theme? 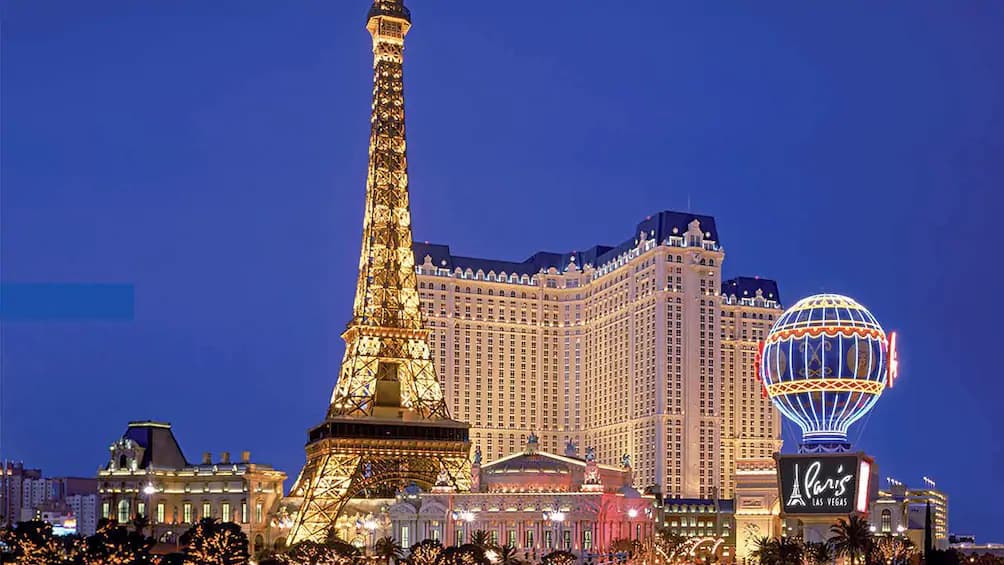 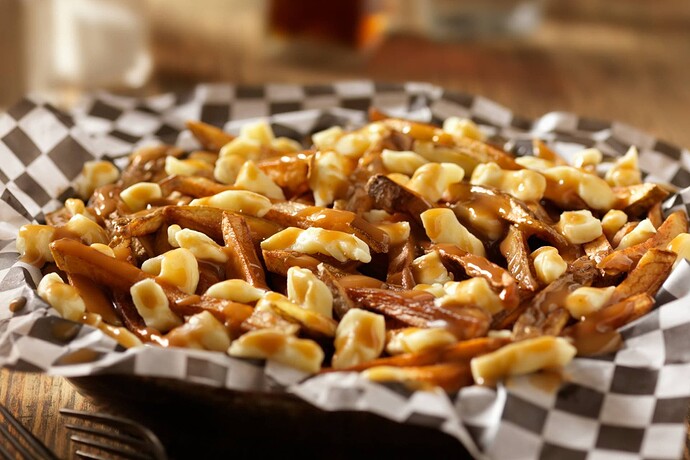 Dr. A is going to talk his way into a security room, to examine what security cameras might have seen in the building.
He’s going to use his voice to be, unquestionably, a security person. Talk with a floor manager, bluster his way through security. Need to dress like a cop.
Deceive ==> vs Fair, rolls Fair. Boost! Find the floor manager pretty quickly. Have studied people extensively, and can sound like they know police procedure.
They are rolling at Good to Detect Bullshit ==> Great difficulty.
Dr A - Deceive (Hello, I’m the Doctor) ==> Good, plus the Fuzz disguise, so Superb. Talk at Any Cost punches it up to succeed With Style.
Into the security room, ordering up the footage they want. 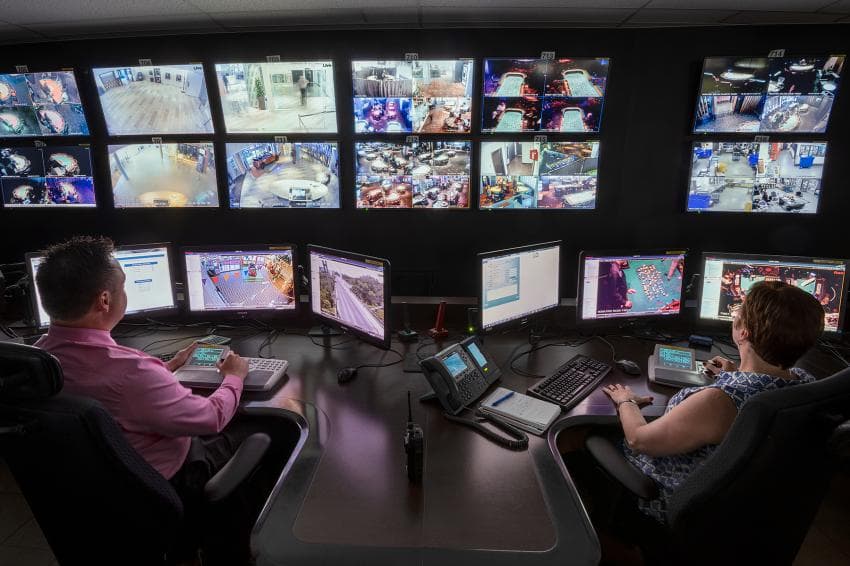 2 Invokes on Video Evidence.
Follow him along om video … Hope pushes Ewing off to two doctors, he moves toward the bathroom, into a crowd, and then vanished.
45 minutes later … also, some folk who entered Dr Ewing’s room. They go in, they go out, they are wearing coats and hats and are clearly not up to any good. But they are not carrying anything … we can see.

Hope wants to pursue … who’s down in the bar. With Kane. Who, Hope insists, is buying.

Benedict - researching those two bad guys on the video.
Contacts (vs Good) ==> Mediocre. Old School Ties ==> Fair.
Zooming in on that mole on the first guy … ==> Great! 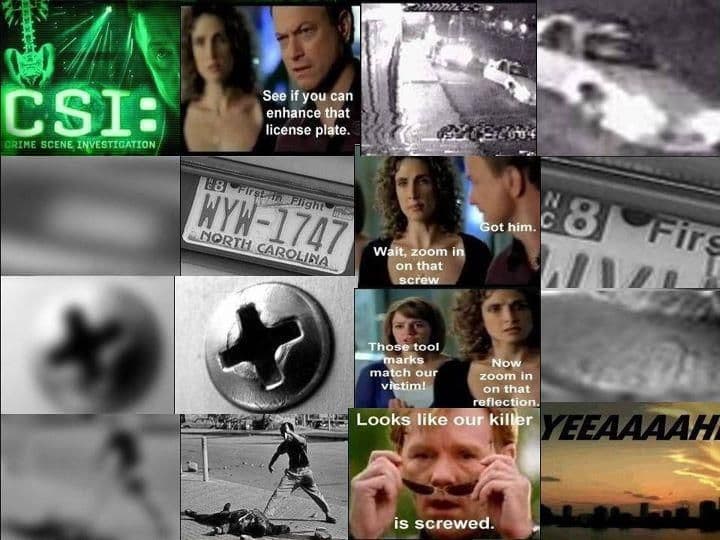 In the bar, there are still folk hanging out.

Someone walks up the Hope and Kane. I saw you earlier with Benedict … you work with him? Charles Danford (SESD)
K Why yes.
D I was looking for Dr Altman, hanging with Daniel and Benedict, but I cant find him.
Looks like a sad puppy. 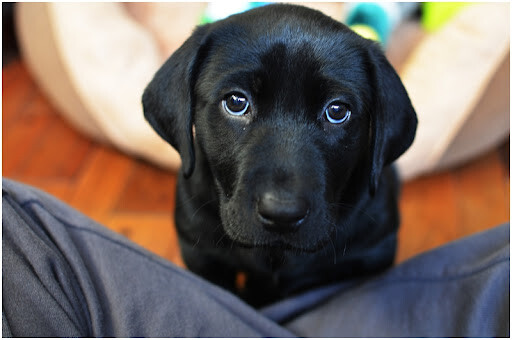 K is sympathetic. So easy to lose track of folk, esp when they are antisocial. When did you last see him?
D An hour ago. Were supposed to meet about our presentation. Now not in his room, not answering phone.
H Topic?
D Molecular destabilization for fabrication. 11:30am.
K We’ll check with Benedict …
… and goes to Altman’s room.

Hope takes off jacket, adjusts outfit … looking for B&T or HERD folk.
Hey, Marcus, from HERD, is at the bar. Looks like someone who vanishes into a crowd, but H notices at a distance. Has the thickest glasses she’s ever seen. Sitting at a seat, face-down on his mobile.

Kane … up the elevator … directs Charles’ toward Benedict’s room.
Continues to Dr Alton’s room. But … no key card.
Subtlety! Good lock. Burglary ==> Poor!! Experience Globetrotter and Not Past Prime, so … Good. Only a limited amount of time …
Room that has been ransacked. Like Dr Ewing’s. Not terribly torn up, but not a lot left.
Notice vs Great ==> Fair. Nothing. Bizarre. Like the maid made it up. Time to slip out, open the front door, and Kane is there, picking the lock. Rub eyes, and gone. Vanish before the arriving the Security arrives.
Time for tea.
Mild Consequence! (Takes one scene to recover from) The Worst Candidate. “Time Headache”

Charles is there.
Looks horrible.
Like he was dumped (back in Junior Year) …
… drag down the hallway to get a drink.
Fearful about Daniel Altman
B - Been to his room?
Altman - Yes, but …
B - Let’s do again!
(Bothering Benedict to be being taken from his research)

Dr A – reviewing video.
Hmmm.
Two different doctors. Different fields. But exotic!
So … set up self for abduction!

Hope – in the bar, eye on tech nerd.
Sits down, orders a pina colada. Watching-not-watching him.

He gives out an annoyed sigh, and shrinks in further. Likes solitude. 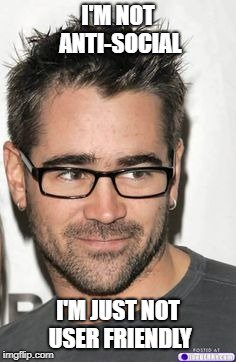 She asks for a bowl of nuts over by him. Want to set him at ease, not part of his frustration.
Rapport …
No, doesn’t want to talk. 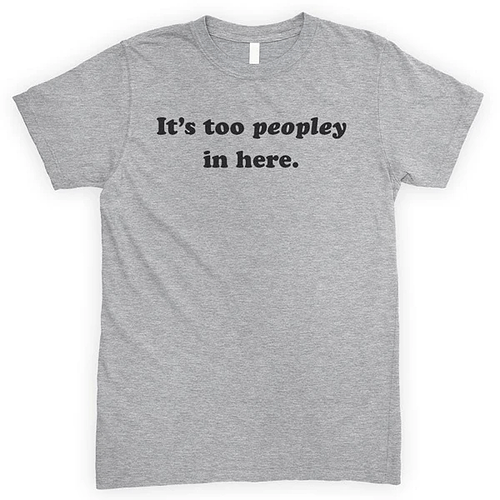 600×600 239 KB
Empathy! ==> Good … (hmmmm, could be a Stunt.)
So, clearly, after time, he’s terrified by crowds.
Will not look at him, instead chats up the bartender. Is there a bar that isn’t so full of people? The least popular bar. Bartender gives some suggestions – cozy, tables in alcoves, all atmosphere, no slot machines.
“Oh, aren’t you Marcus? Don’t you hate this? Quiet bar!”
Great resistance. 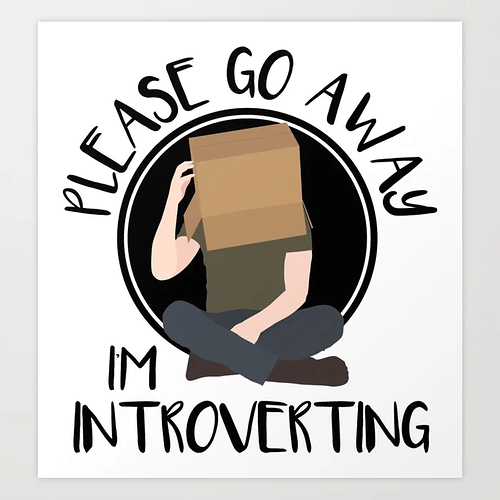 Benedict … to Daniel’s room with Charles … and the hotel detectives … door open, pouring into it … waving us past. Daniel is distressed, but confusing, but see Kane down the hall, giving a wave. 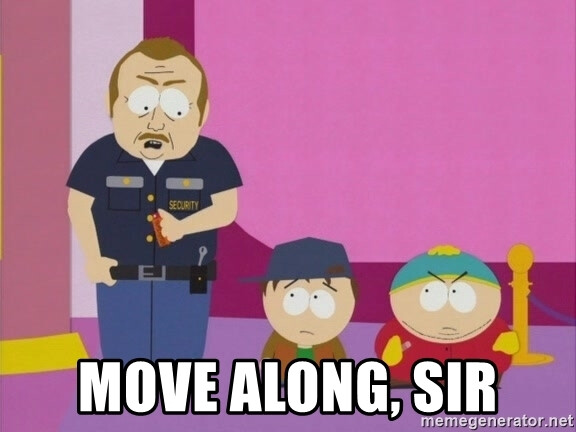 Dr Afterthought, have the tapes, feeling good, get into the elevator to share with colleagues, and the door opens, and this is not his hallway, it’s a concrete room, and there’s no elevator behind him. O NO AM ABDUCTED!

I mentioned a Columbo episode solving a murder via surveillance evidence. Here’s the relevant bits. 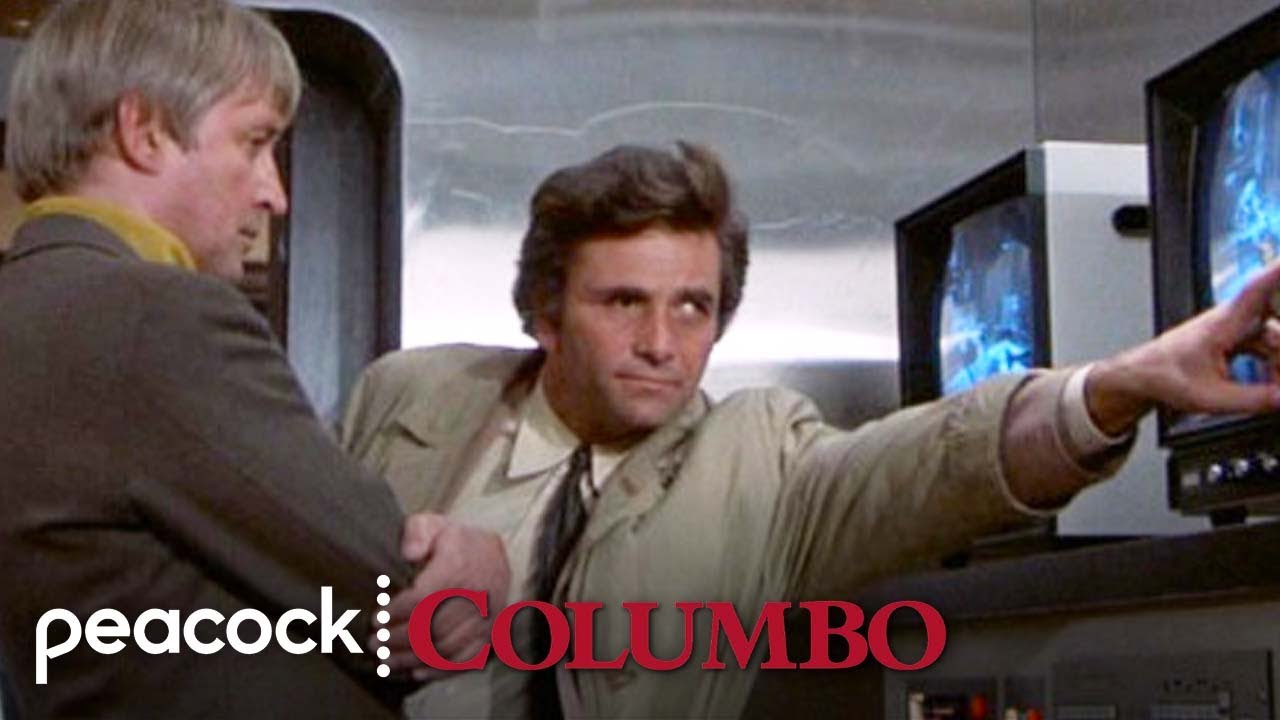