Benedict and Hope dealing with Danford trying to find Dr Altman, while Kane was rummaging around Dr Altman’s room.

Dr Afterthought had “acquired” some surveillance footage, and them quickly disappeared.

Fob him off on the hospitality suite. He will eat finger food and discuss with other members there. 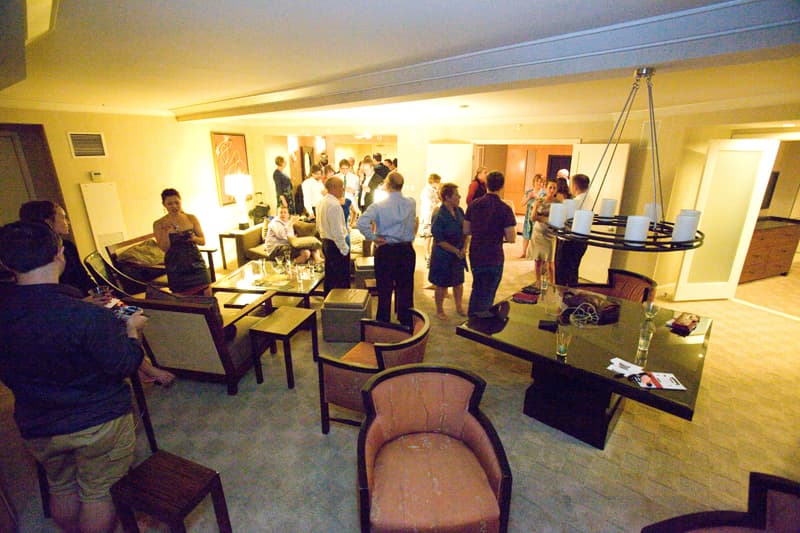 Benedict goes to Kane.
Kane takes credit for the constabulary checking out the room.
Room had been ransacked.

Guards spot us, come on over.
Benedict can be overheard speculating why the detectives are going over the room.
“Hey,” one of the guards says …

Last time talked with Preston, the antisocial security guy from the social media company. Have cut him out from the crowds.
Got tapped to come, as the person least likely to get into trouble.
Has been being poached by B&T folk about fractal encryption.

Hope tells him that Dr Ewing has gone missing.
Conversation is pretty much a dead end. 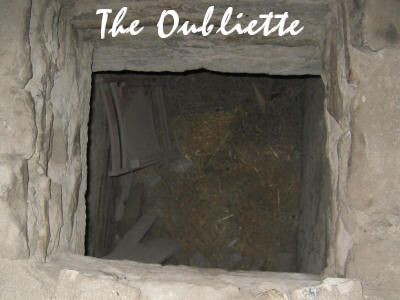 Anyone in earshot? Notice! ==> Good (vs Fair)
Another cell 4-5 away, and can hear muffled voices. Recognize. Oh, yeah, that accent. Only one person … Tony Sinclair! Bitching up a storm like at a Monday morning team standup.

Find a word to describe the situation – seemingly abducted and in prison, but that’s the sitch he wanted.

Whatever could be going on in that room?
Sex scandal?
Drug deal?
Little dogs?

Tesladyne?
Well, yes, from COS.
Dealing with some issues, trying to find one of other colleagues, looking in places he shouldn’t. Dr Afterthought. Also Tony Sinclair.
Probably off in drunken debauchery. Expense reports!
Have them contact the front desk.

Get a tablet from one of the hotel detectives.
Kane is trying to Deceive ==> Great (vs Fair)
Benedict downloads the tablet.

Detectives head off to hospitality room. 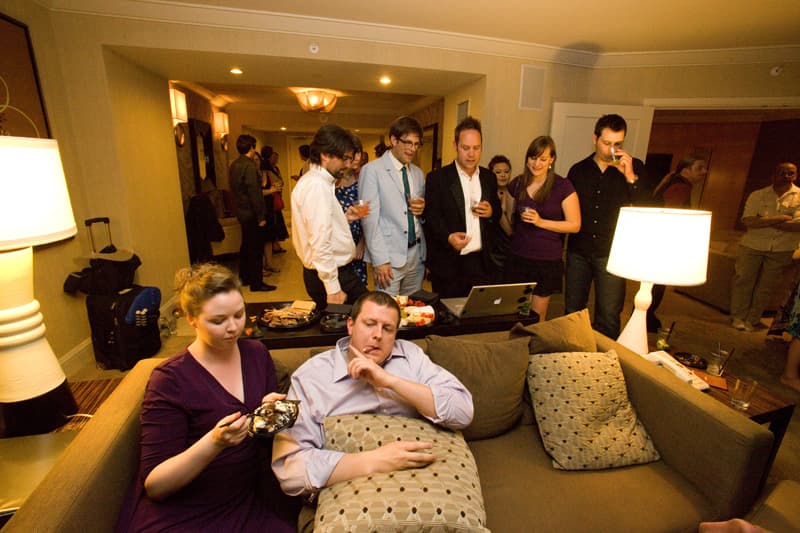 Kane wants to check out Sinclair’s room. We head upstairs …

Heads for the Hospitality Suite. Something to eat and drink; doodle on phone; ping the others. They pass back that Dr A and Sinclair are ?missing?

Goes to Dr A’s room.
There’s a plainclothes dick down the hall, watching surreptitiously Dr A and Sinclair’s room.
Hope ducks away.
And Benedict had already spotted him.

Kane and Benedict in one of their rooms. Hope will follow.

Sinclair’s room – clothes over the furnature, suit for tomorrow. Amazing amount of product in the bathroom. No immediate sign of problems.
Pass-through to Dr A’s room. 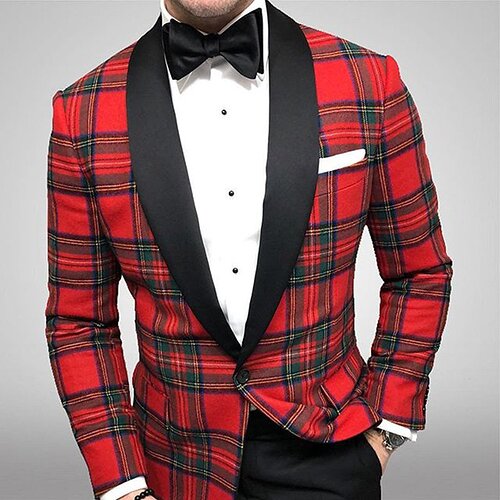 Investigate – Notice ==> Superb.
Hmm. Wasn’t there a laptop there a minute ago?
Room … hmmm. One of his notepads is missing … disappears, while looking at it.
Flash from when the extra Kane showed up.

As B goes to make the crossing out of there, all of a sudden, chest gets hot, breast pocket, hot, hot hot hot …

Sinclair has been ranting and raving about … something … complain … pace … blame others … pace … blame self, no, that’s not right … pace …
So probably in his own cell.

Call out to him, “Director Sinclair!”
Yes?
We have been spirited away, absconded with. Not kidnapping.
Pretty sure been kidnapped.
You may have.
Oh, God, it’s Afterthought.
Where are you?
In a cell. Rather confining.

No door.
Some lights 12 feet up. Fluorescent tubes.

Absconding vs kidnapping is about motive. Kidnapping is against will, while absconding focuses on secrecy.
DAmmit, Afterthought, now is not the time for equivocation. [Describes the cell]
Acoustic qualities of concrete?

Trying to infer if sealed in, or if there’s an air gap.
Dr A - Science ==> Mediocre, 1FP for reroll ==> Fair
Tie. There must be an airgap somewhere, maybe above the lights.

Hurry up, Afterthought, I really have to go to the bathroom.

So with Mediocre physique and Athletics to climb up the walls. Fair difficulty. Athletics ==> Poor. Fail by 3. Power of Positive Thinking! (It’s all math! applied forces!) Also, the Aspect of the setting for Confining Prison ==> Good! 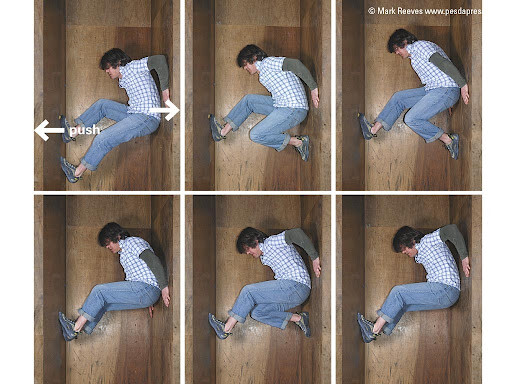 Light fixture goes with him … another 6" … light beyond the light … looking over the concrete wall … and a boot toward the face.

Many more cells, can hear more people, as the guard is picking self up and drawing gun …

In Kane’s room … barely any time to set the suitcase down, so it looks like an empty hotel room with a suitcase by the door. Kane makes sure it stays that way.

So … build something to backtrack the Time Seed doing the disappearing? Radiation? 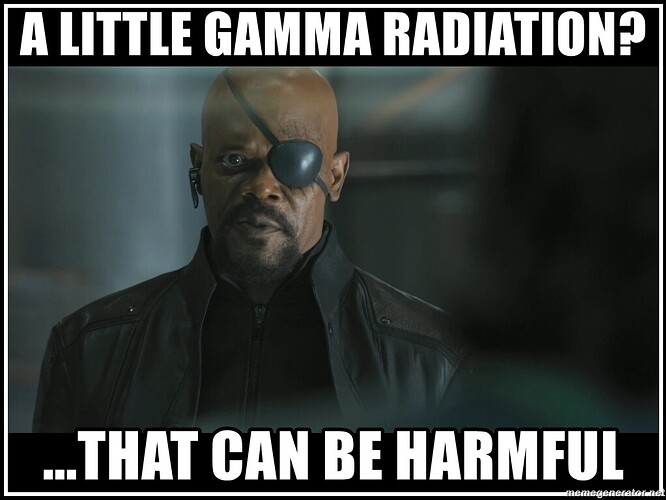 Good Difficulty … what are you doing?

Round 1
Hope – examining the briefcase (Notice) ==> Superb!!!
Kane – have held the time seed (before putting it into the briefcase folder), so bringing in observations from being in contact with it. Notice ==> Average
Benedict investigates the tablet info. HISTORY ==> Fair

Hope: Notice a slight defect in a corner of the lining, and in moving it, determine there’s actually a USB hidden inside the briefcase, with info about the Time Seeds … Fact: there’s thermal energy, a manifestation of bioluminescence DNA, so can track that emanation.

Kane: Bringing past experiences to bear, the contact say the Time Seed’s drawback is that they have a limited range. Like, in this case, this building.

Hope - Going through the videos, Burglary - 2 FP on videos ==> Legendary!!!
Kane - Paying attention to where people are going … Notice ==> Good

Hope: People other than security are involved.

Hypothesis: Kidnapping scientists to figure out how best to monetize the time seeds.

He wins his PK-boot stuff. Fishes in guard’s pocket for phone (calling Benedict)
Find out whose number it is.
Contacts+Old School Ties ==> Superb! Success with style
Goes through several layers of shell corps … to B&T Biotech
In Sub-Basement 5. Rented out the space down there for the conference.

Rushing down the stairwells.

Yes, we ARE meeting on December 16th.

No, we are NOT meeting on December 23rd.

Yes, we ARE meeting on December 30th.

Yes, we ARE meeting on December 30th.

Reminder and check in to see if we’re still good for tonight.