Tower!
Phenomenon!
Everyone in the region passes out!
Partially demolished tower!
CAT scans at the hospital! 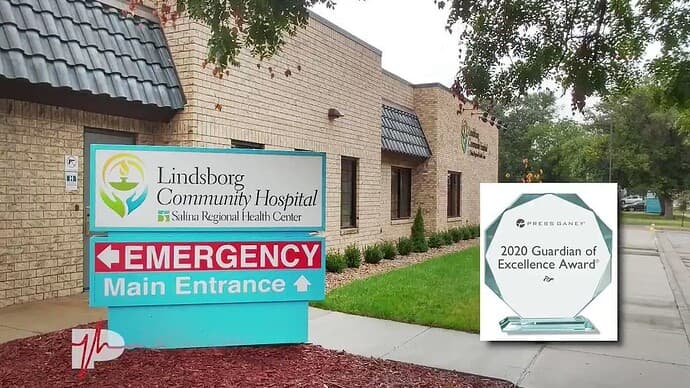 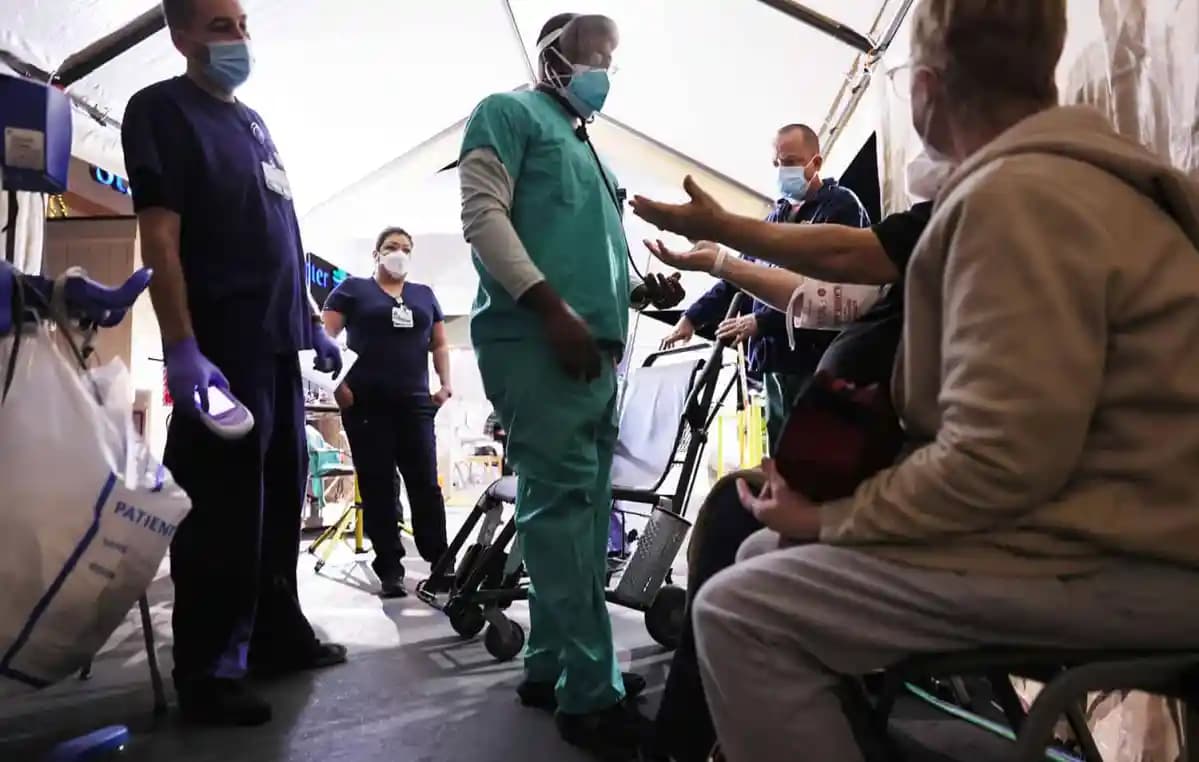 Benedict and Dr A … figuring out where people were.
Benedict, clipboard, reassuring, zeroing in on area involved … 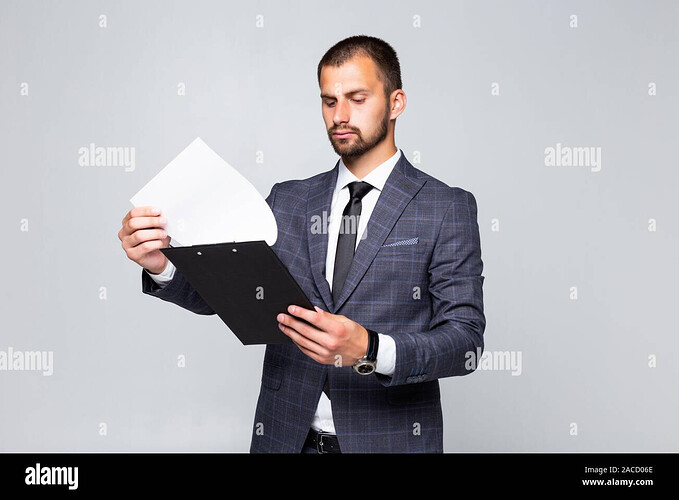 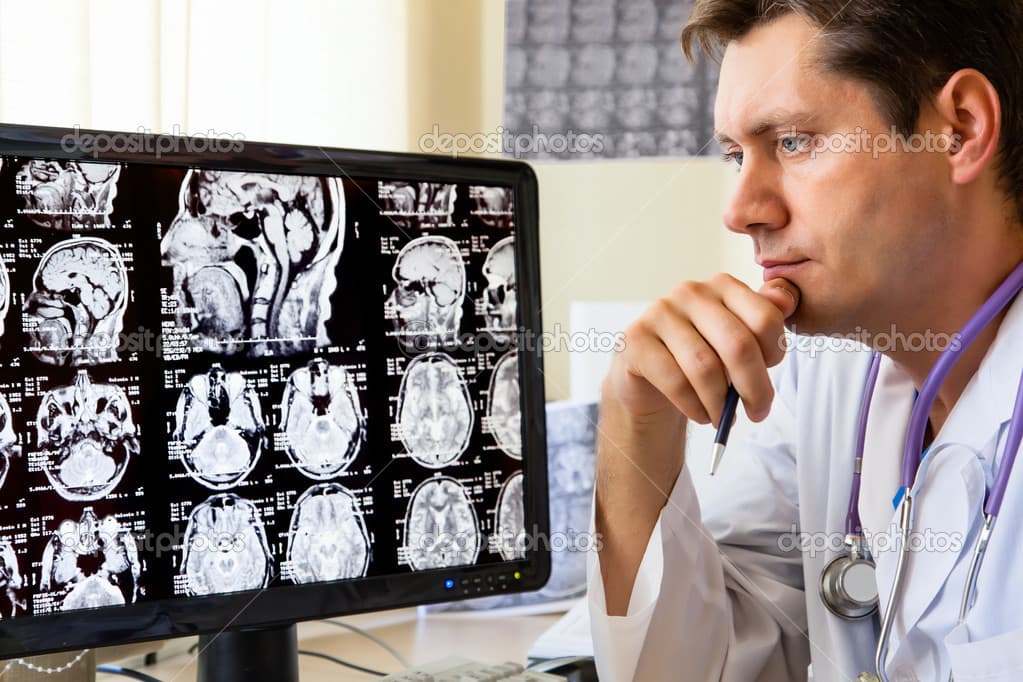 Hope goes in to find someone in charge.

Hope finds someone – spends Fate to make it someone they’ve met through their social org activities. Beverly …
… Dr Emerson. Beleaguered but acting with purpose. Worried. Their eyes light up when Hope shows up and offers to help.
No idea what happened. Knocked senseless herself.
Helping with triage. Also … intercom and speaker system is out, but, shyeah, like that would happen.
Focus on the telecomm closet. 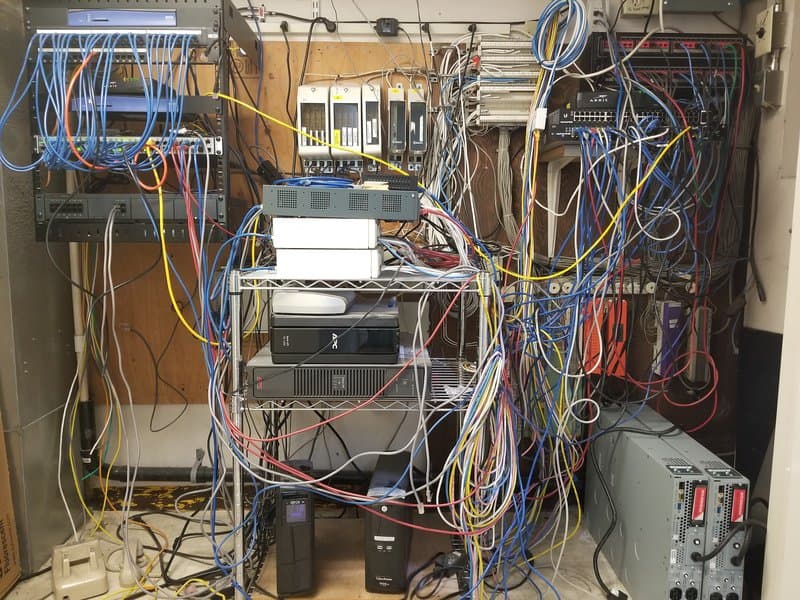 Intercom system - Engineering vs Fair ==> 4 Great!
Appears the system was affected by the Event.

Kane, Benedict – parking lot
Benedict – getting location, impact of the event.
Someone in a tirade about the Science Folk who showed up. Targets Benedict.

Benedict, Bicentennial Moment to create an Advantage about community unity and goodwill ==> 5
Superb

Hopefully no actual aliens show up.

Benedict correlating data through History ==> 2 Fair + Fleeting Picture of Radius ==> 4 Great
Dr A … pulling together Benedict’s dataset with CAT scan data and synthesizing.
Dr A correlating data … difficulty 4 Great because of gaps in the dataset … Science ==> 7 Epic (with style!) 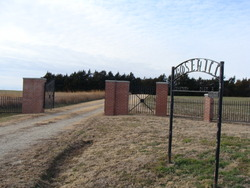 Cemetery is uneventful. Despite all the images that Dave posted.

Little House on the Prairie

Benedict – notice back door is hanging open. Break-in?
Take point for the group …
Approach, spread out … circle … B knocks on the door (broken open).
No response.
Benedict does the whole police slip through door thing.
Something has gone wrong here.
Next room … yeah.
Dead body on floor. Burglary gone wrong? Homeowner. Shot, left to bleed out.
Things have been tossed, opened up, etc.
Probably not a coincidence.
Shot in a scuffle?
Hope – not a good burglary. Not professional. More of a mess than needed.
Figure out what/where they found something?
Benedict … Some time since it happened … 4 Great, but assists from others +3 ==> 8 Legendary
Hmmmm …

House is isolated from neighbors.

Hope checks the attic, deck. … Doesn’t look like he’s talked with anyone about this for several months. Lots of non-checked mail. Recluse.
Computer, but not with Internet access.
Reluse. Hiding? 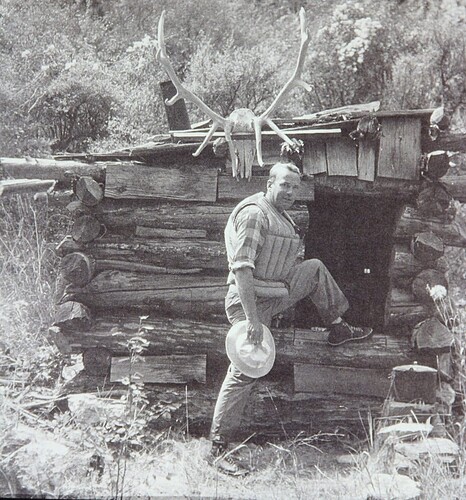 I know it’s a coincidence but I liked it better when my dumb little ideas did not become headline news right after I introduce them.