Time for a … BRAINSTORM!

Benedict fact: Similar attack to one the Nazis used at Kursk, broken up by Atomic Robo 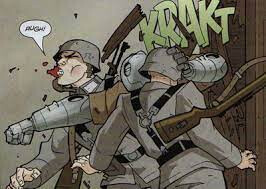 Hope fact: Basement … measurements are off from the house above, false wall.

Benedict doesn’t find documents in German … but in Russian. Which he doesn’t read. 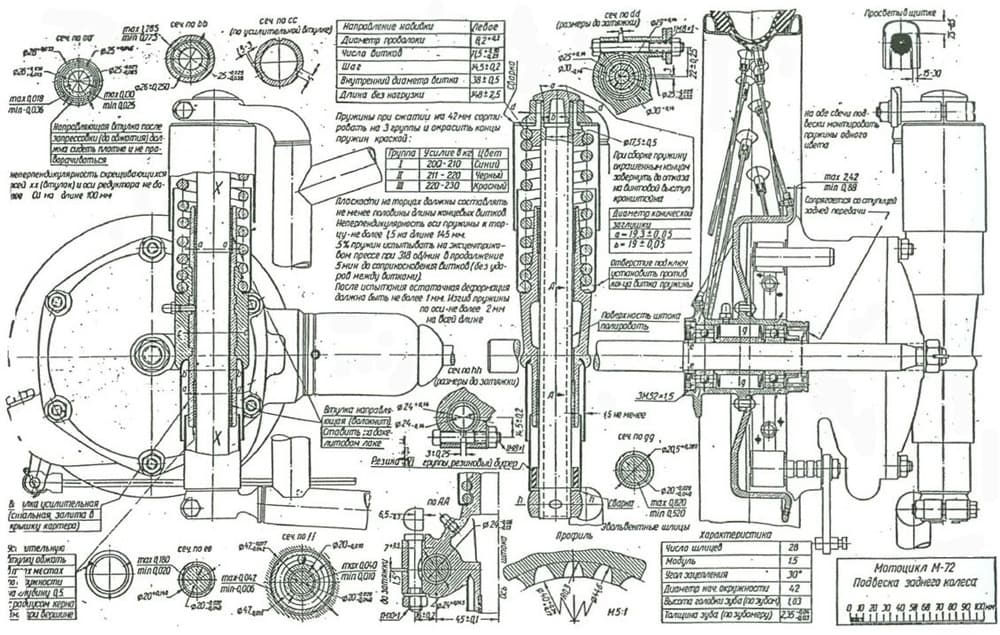 image1000×635 126 KB
Benedict ropes in Dr A. Dialect. Written by someone from the Kuvan Cossack region.
The Soviets super-science dept – Department Zero. As of mid-50s were refining the weapon the Nazis had prototyped (and that A R had broken, allowing the Soviets to win the Battle of Kursk)
Dr A - dialect is from a border region of Russia. So … there was a traitor!

Kane … yeah, contact, but they’re calling in a marker.
… the doctor had a research partner, but had a falling out with. Kristoff Reeve. Swore everlasting enmity.

Hope succeeds, but at cost … FP ==> 8 Legendary
Who was here? Looks like the plates in the kitchen match, but don’t. Someone local has been bringing meals over and visiting. 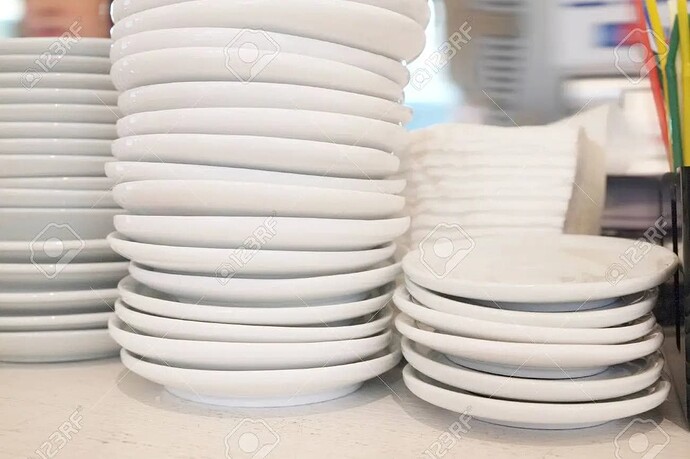 Margie gets to pick.

Dr Slater’s contact is a Department Zero double agent who provided the Russian documents about the sonic device.

The source of the papers is new … he may have come here to meet the traitor to work on the Russian stuff based on the Nazi stuff.
Farm equipment with Cyrillic … lowers the whole house.
The basement space has the elevator mechanism.
…

Polite old lady, passing themselves off as Polish. Mina. Hope met her at some local events. She brought kuchen to the fika, which is where Hope remembers the plate from.

Benedict triggers the switch to cause the basement to descend.
It goes down a long way.

Stairs lead to a different room … fancier lab.
Recovered parts from that device. And it has a much greater yield than the one out back … like … maybe the size of half the KS!
Disable?

Kane - something seems off. The timer on the self-destruct feature.

We flee. Or look for a way to flee.
Will likely alert the partner. 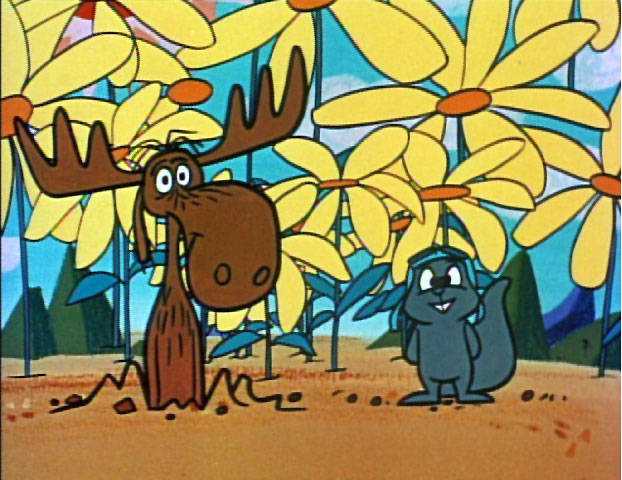 House collapses behind us.

The Happy Home for Former Spies.
Who are now on alert from that sonic device!