The rest of the group had not only dealt with the destruction of an in-construction Odit cower, but had captured successfully a Helsingard clone.

Sinclair is now a Senior Director.

We got employee points. And a mention in the quarterly all-hands.

But first, Sinclair has an all hands on deck problem. 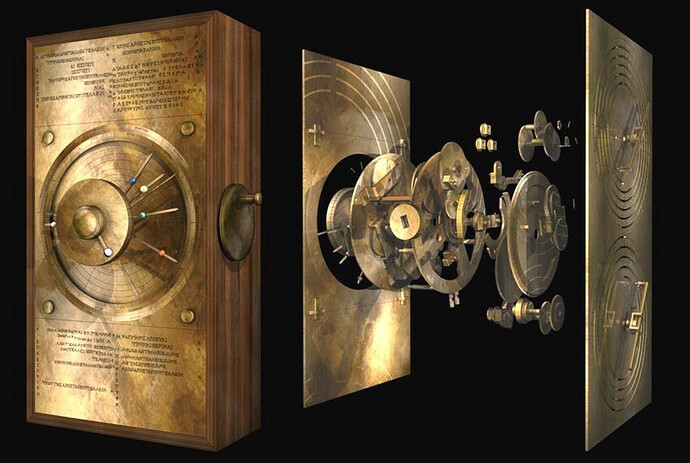 Benedict: History → Fantastic (vs Good): the first mention in Grand Library of Constantinople. Lost and found across the centuries. Nobody is quite sure what the plans are for. Or it’s never been recorded.

Lots of theories. Folk telling about what they saw about it. Several dozen scrolls. Automated abacus to first version of the computer.

Info about this was in his memoirs published this week.

So … we are looking for something in the southern Rocky Mountains. New Mexico. Chili! Land of Enchantment!
JF lived there for quite a while. Familiarity with the area … in Cuba, NM 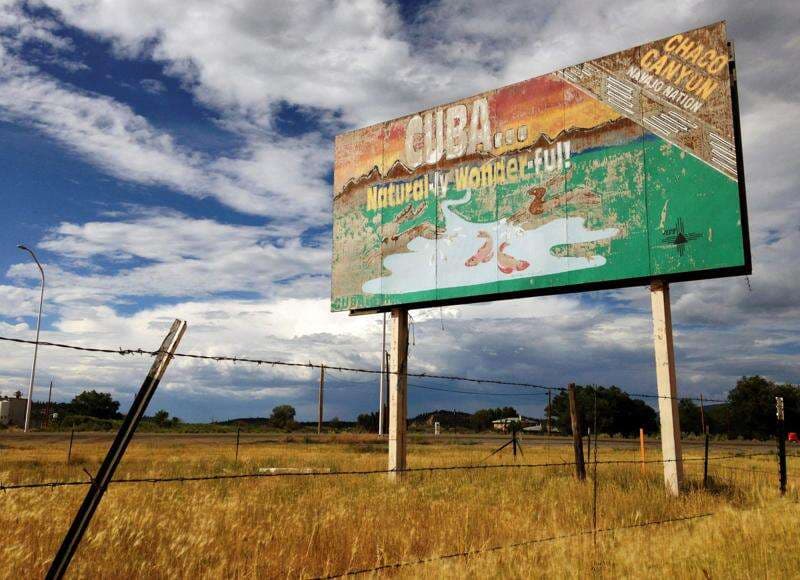 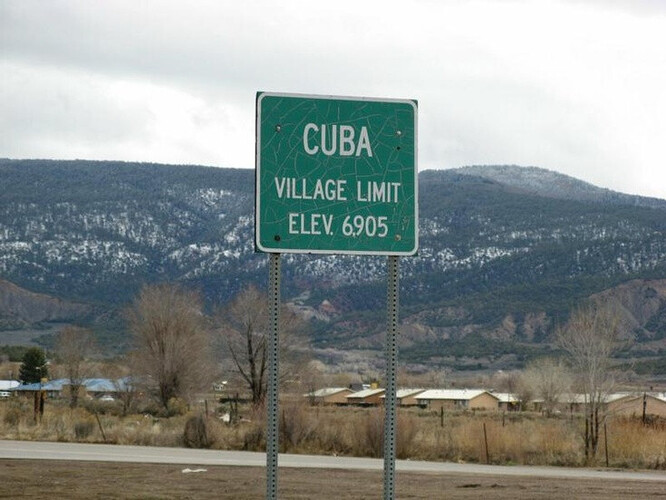 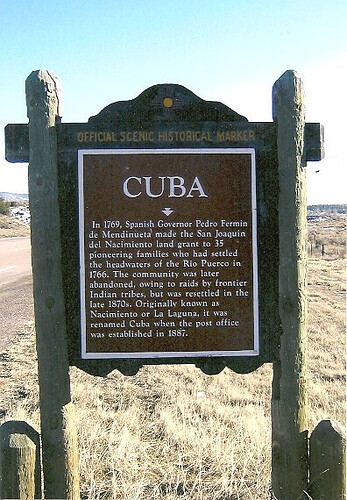 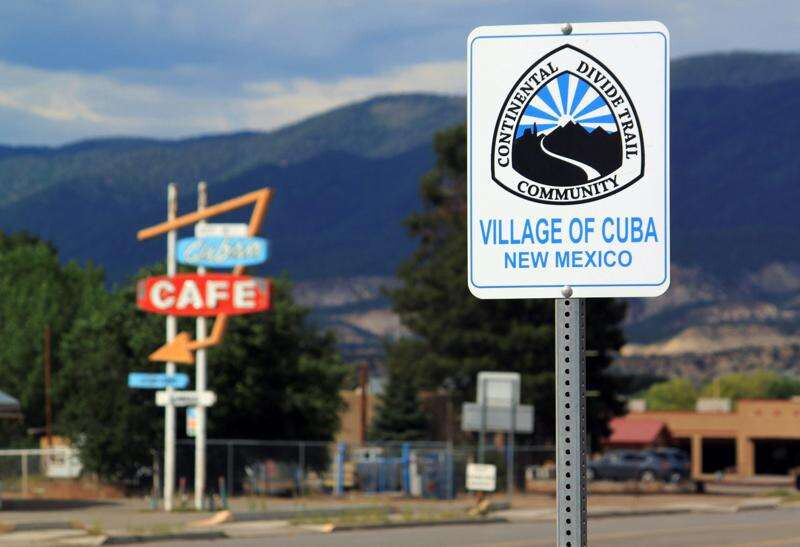 Plenty of suspicious places to check out.

Plenty of places to eat … but we don’t talk about … 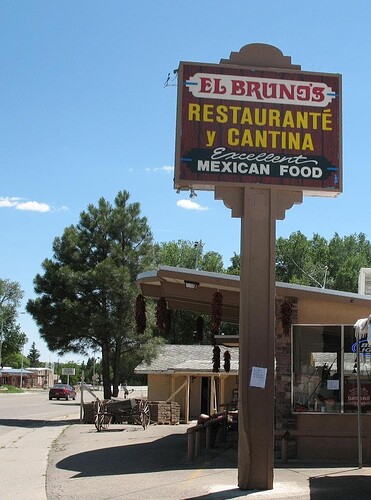 Benedict, for one, is fascinated by classic American architecture and design … so many arrows! Are they a sign of influence by the indigenous tribes, or pointers to ancient treasure …? 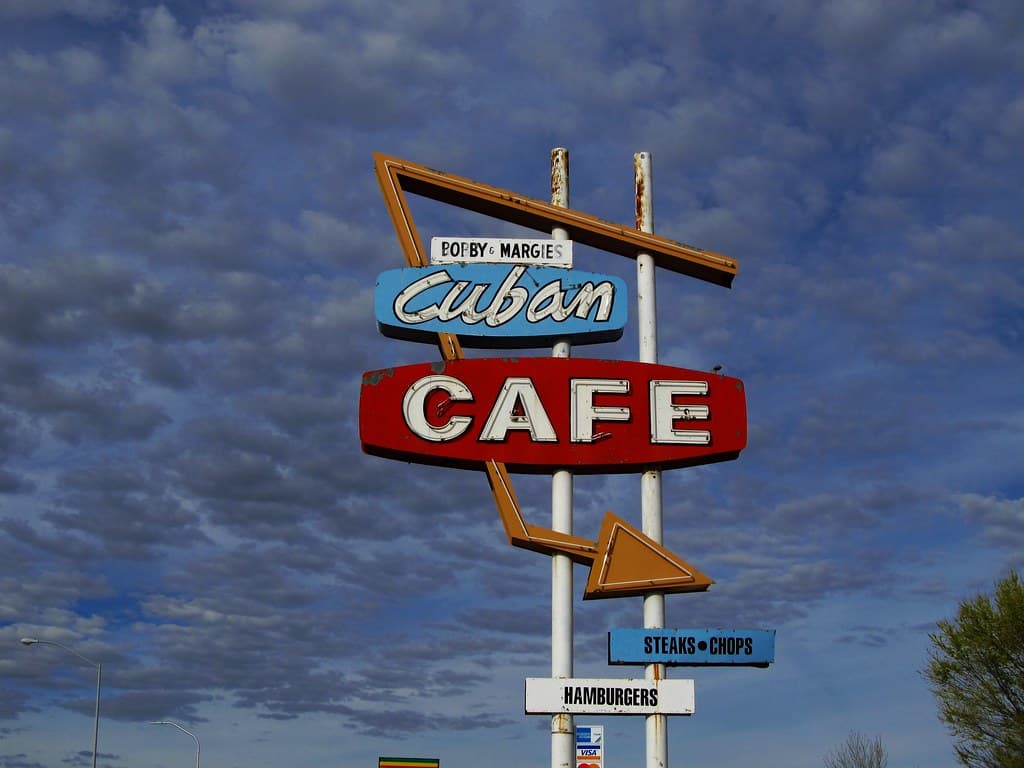 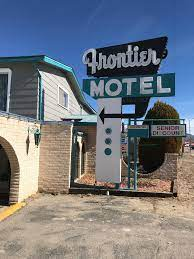 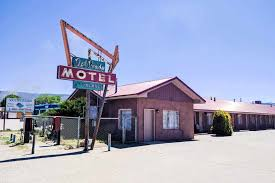 Bugs - hear the publisher, and recognize as … FBI taking all the manuscripts, notes, etc. It’s the M13 guy from Cheyenne Mtn, Agent Lowell.

Hope takes Alex’ phone. Calls the town where the publisher is, calls in a bomb threat. By people who are claiming to be FBI agents.
Deceive ==> Fantastic (vs Good)
Hope capers about the room.

Social media … lots of interest in the mystery.

Probably going to involve a lot of hiking … 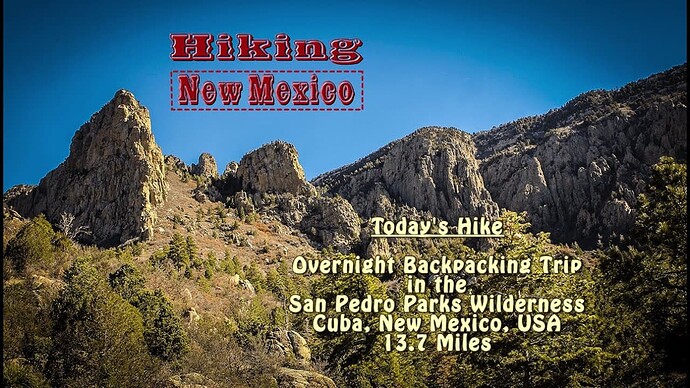 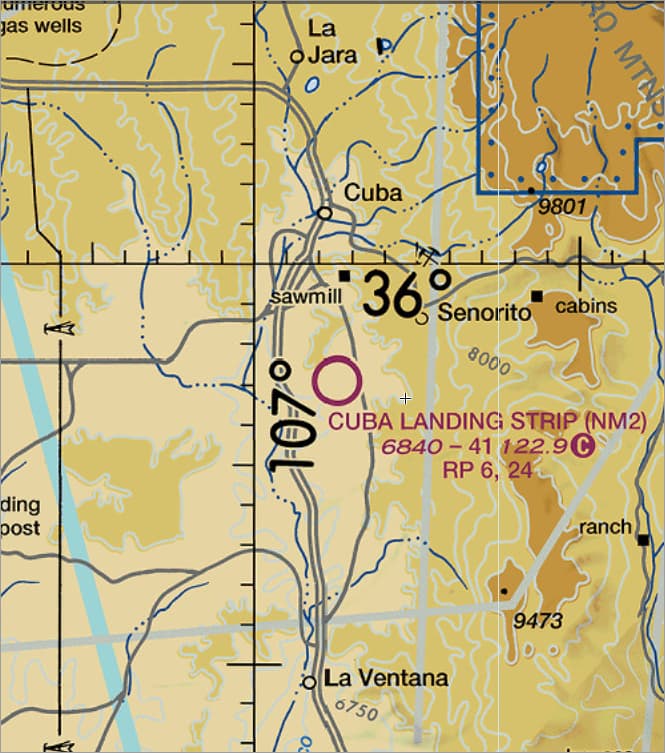 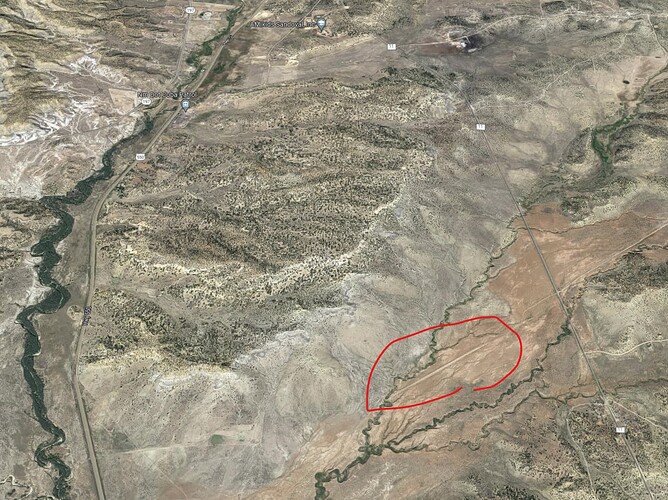 … but we can probably land a chopper by the police station. 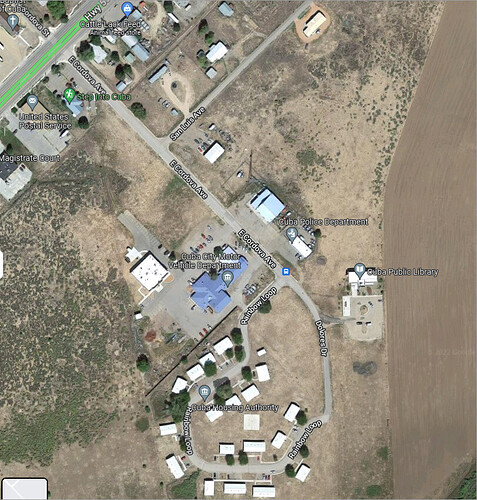