Important task from the Head Office: a treasure trove of historical items hidden by “archaeologist” Jack Forester in the Rockies.

Clues took us to Cuba, NM. 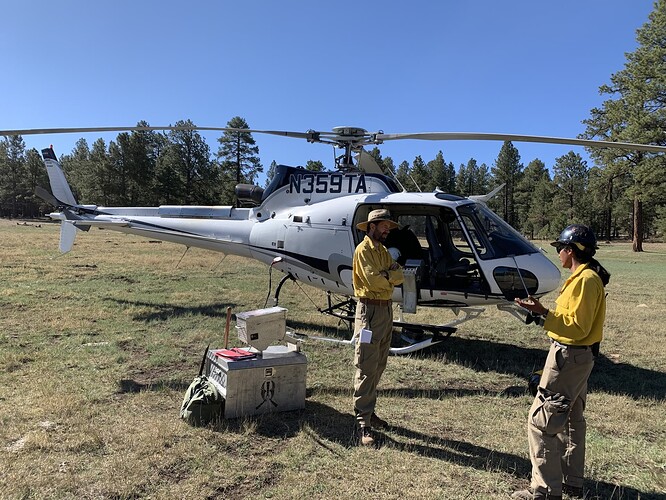 Next morning. Pleasant day. Up in the chopper.

Benedict: smoke!
Alex: sure, of course I can land.

Small truck, crashed off the road.
Couple of people trapped.
Pair – in coveralls.
No markings – lots of dirt.

Pulse on one. The second, looks a lot worse. Large wound on collarbone – bite mark?

Hope - getting people out.
Benedict - looking over the truck.
Dr A - assisting if needed.
Alex - keeping an eye on things

Deep in the woods. Crickets. 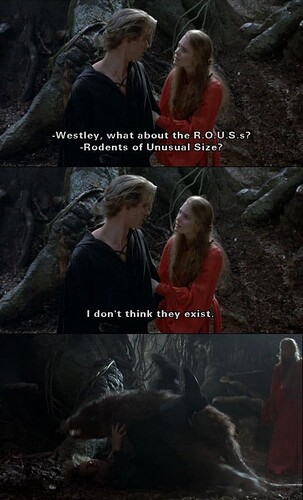 Dr Afterthought – so if it’s difficult to see, will pit Psyche to throw an object at it. ==> 4 Great vs 1 Avg

Alex yeeting the thing off of them.

Last one … scrambles into the truck.

Hope uses Deceive, takes body, “Look, fresh meat!”, yeet the body away from her. Distraction. Deceive ==> 4 Great vs 3 Good. Distracting all of them.

They look like … humanoid, far too small and thin to be a person.

Dr A, sciencing their vision field. Hallucinations ==> 2 Fair vs 2 Fair.
Boost. Aspect: “Sight Distortion Coat”: they have a furry coat on them that causes the human brain to not look at.

Hope - forest service maintenance, look for paint in the truck.

And now we can actually see them. Chimpanzees.

Shadowy Figure in the truck has grabbed something tablet-shaped, and is now booking.

Alex - a stick, and fast legs.

Benedict ==> Shooting at it with my gun. ==> 6 Fantastic
Wing one while it’s fleeing, so small trail of blood.

So, dead person was killed by a chimp.

Truck is non-functional.
People have no cell phones, but do have two white, featureless RFID badges.
No registration in the glove box.

Bodies in the chopper. Away we go.

And the helicopter flies away …

Next time in the Cuban Parcel Crisis Affair,