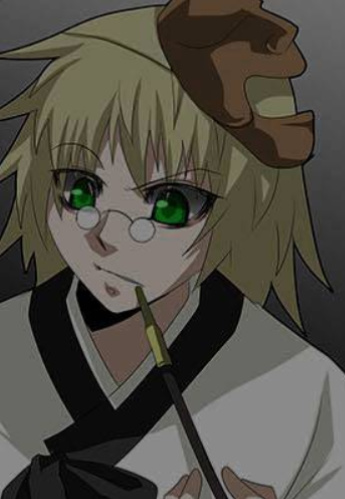 Playbook: Stitch. A former farmer who worked his way up to be a doctor on Nightfall. He saw the injustice of the medical system (rich take priority and the poor get nothing) yet held out hope that, as doctors, he could help people. Until he found out that medical supplies that were supposed to be going to outer ring colonies, including his own home planet, had instead been turned into profit to line the pockets of major families. Seon lashed out before fleeing Nightfall, hopping between groups as he travels further and further away.

Heritage: Colonist. Seon grew up on a rough, edge-of-civilization colony where people struggled to survive.

Background: Academic. A stitch’s knowledge is ultimately based in years of study.

Rival: Lord Alben of the Albediam Albens, a former patient. A lord of substantial political clout on Nightfall and family connections across the Hegemony. Also happened to be the man on the operating table when Seon decided to lash out at the corruption on planet. He was none too pleased to find that his surgery had not gone as planned and is willing to use his connections to get back at the doctor who caused his problems.

Vice: Stupor. Holding a person’s life in your hands is stressful, whether in the Core planets or aboard a small ship. Drugs, a readily available commodity for doctors, help relieve the stress, as well as providing useful data on their medicinal effects.

Abilities: I’m a doctor, not a…; Patch

For my money this is the single most tense story in the game so far. Juuust what happened?

He’s alive. He has to be to be angry at Seon. He just may not have full use of his limbs.

Was Alben particularly complicit in the corruption? Did Seon (pronounced?) just snap? Does he feel guilt about it (about violating his oath of healing, or of letting his anger get the better of him)?