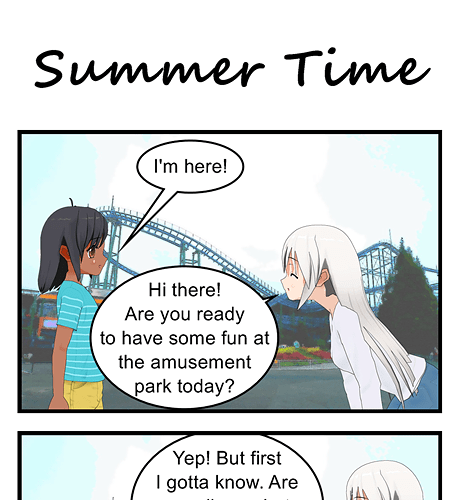 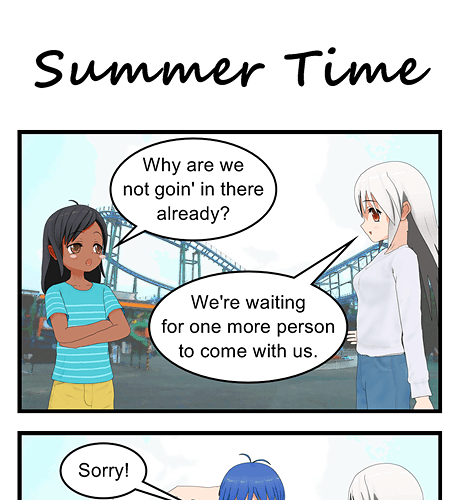 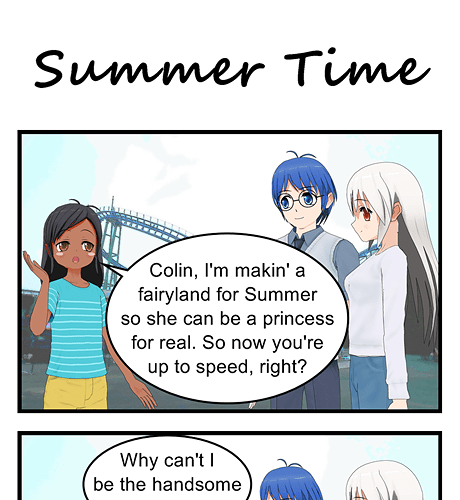 Colin negotiates the particulars of his position. 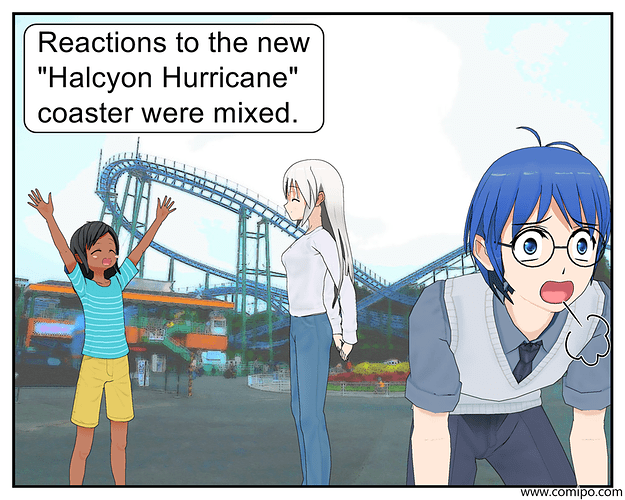 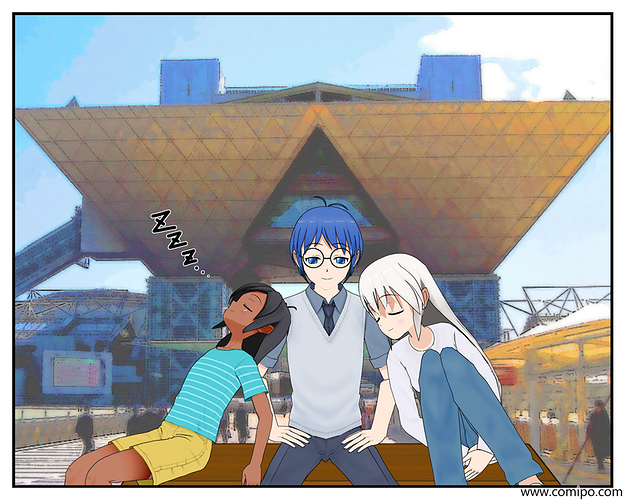 Colin discovers the real purpose of inviting him to come along. 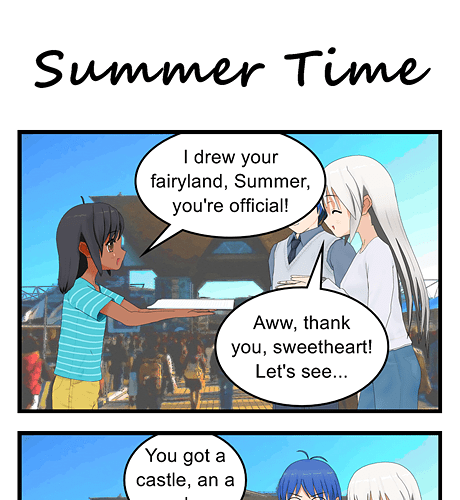 Final strip in the series.

Nope, screw it, I have more to do here. 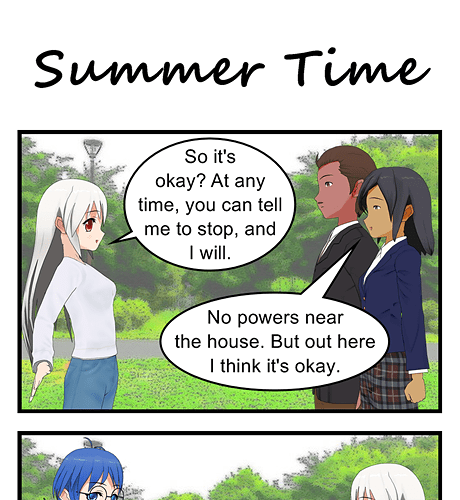 Always get your parents’ permission first. 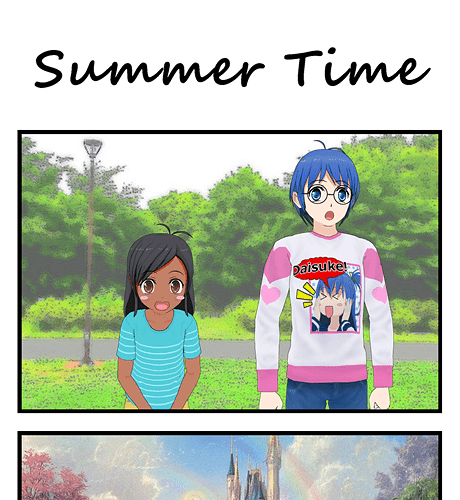 Pushing hologram power to its limits. 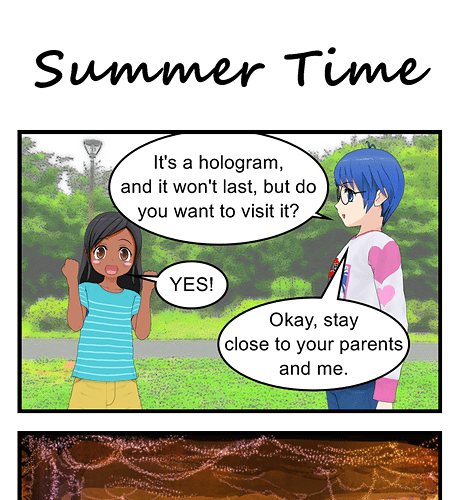 The Amaris are taking this well. 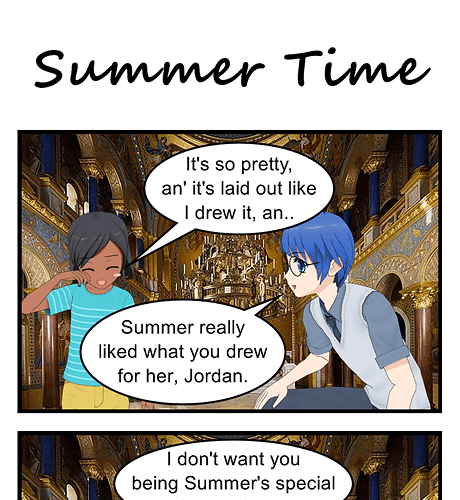 Working through a bit of jealousy.

Summer has the same maternal drive as her sister, but may have trouble expressing it the way Aria can - for one thing, we’re still not sure how long-term Colin will be. So in the meantime, I think wanting to play surrogate mom/big-sister plays a big role in how she relates to Jordan. I don’t think Colin really gets this part yet, but I know he realizes how much Summer needs love in all its forms, and how she’s got room in her heart for multiple people.

So - is the gift of a fairy tale castle something Jordan would appreciate? I hope so.

EDIT: also good job me, Colin apparently changed clothes in the last strip. I’m gonna put that down as hologram shenanigans rather than author error.