Kaiju Pirates is a steampunk world, somewhere between Earth’s 1890 and 1915. The continents are slowly sinking into the sea - or is the sea level rising? The world powers ensure their survival by harnessing the power of kaiju: giant monsters, leviathans, behemoths, call them what you will.

Pirates sail submerged in the bellies of enormous sea creatures converted into steampunk cyborgs, or controlled via chemical or occult means. Entire trading downs ride atop the shells of gargantuan sea turtles, their course dictated by the ocean currents. Overhead, the rare roc or pteranodon cruises the skies, and its mysterious riders watch, observe, and calculate.

Kaiju on land are kept at bay via complex wards and barriers, or enslaved as weapons or tools, or even killed and harvested for their exotic biology. Many roam free, endangering both people and the old world order.

What do players do? 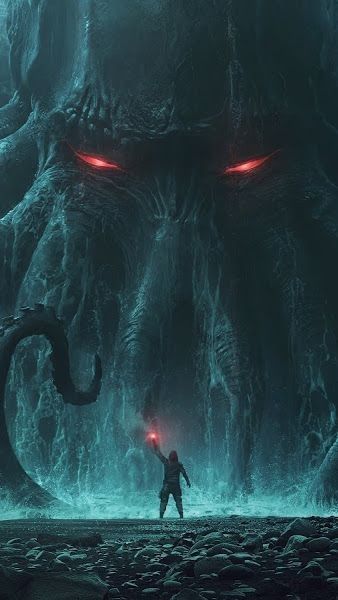 Captain Peregrine, an example PC or viable NPC. A woman in search of revenge. 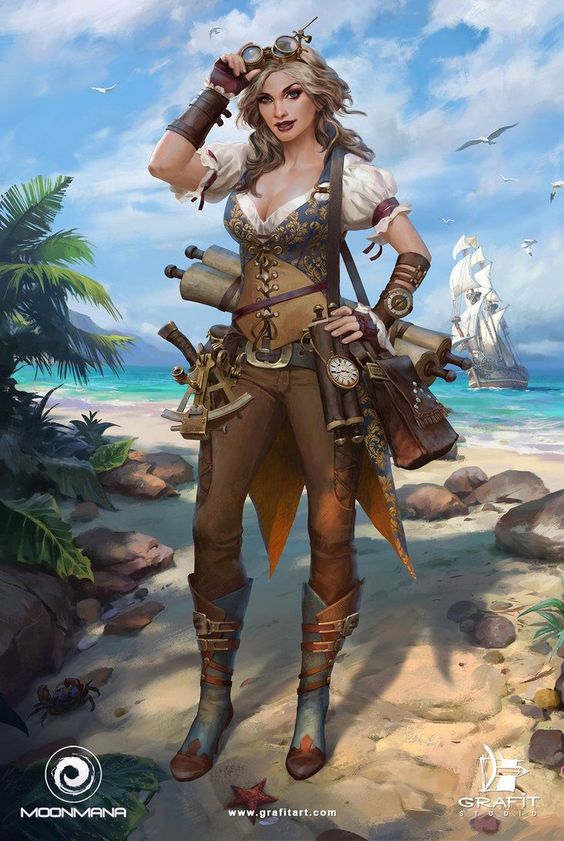 Antonio Florin, a free trader who operates a one-man squid and sails between turtle-towns. 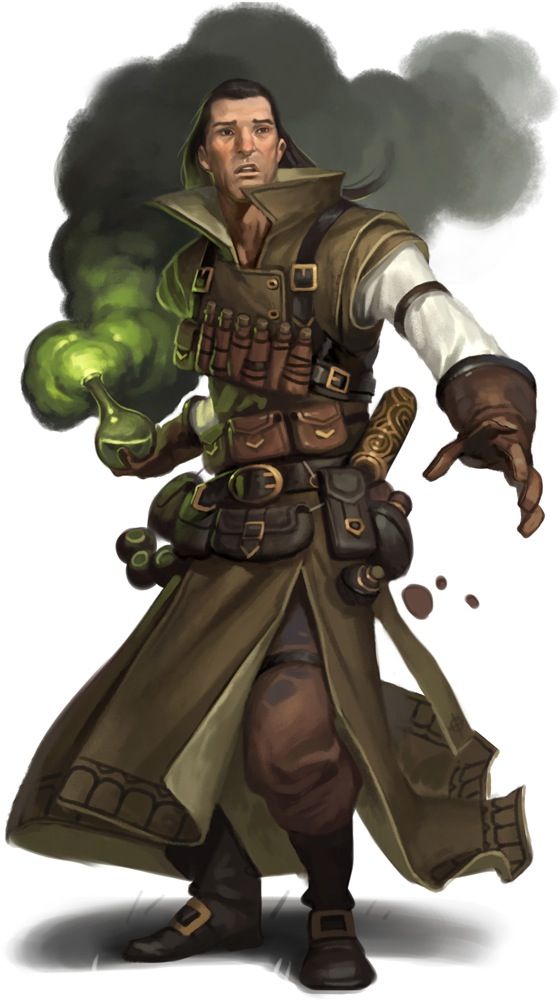 Emma Covington, a contemporary mercenary fighting for a better world. 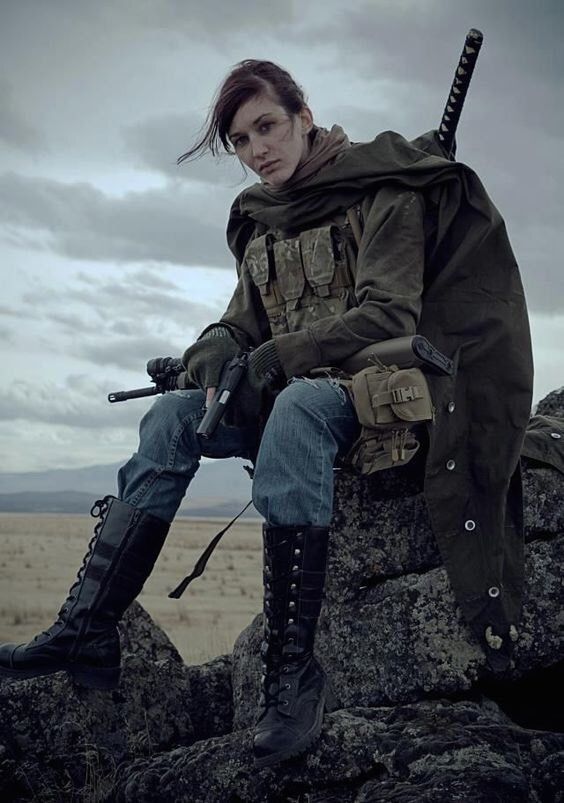 Allesandro Adesso, a spy for the Great Powers. 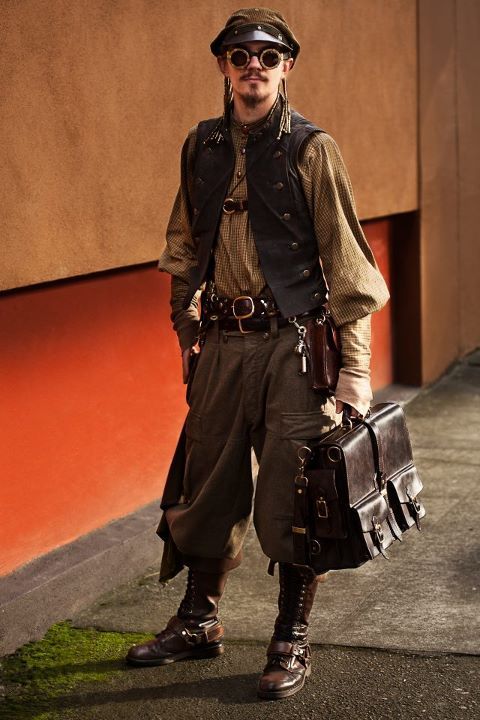 Were we still on for Genesys this weekend? I still need to read through the book, if for nothing else so I know how the game works. Capt. Peregrine looks like the character from the pregens I’m most interested in. Not knowing the game, her strong motivation (having her revenge!!!) gives a good guiding light to follow in the fiction layer.

It sounded like Saturday was just bad for @doyce these days?

Oh, I must have missed (if it was brought up this Monday) or forgotten that detail.

I don’t know that all Saturdays are bad, but this coming one is, yes.

Sorry. I thought it wasn’t as crappy as it was.