A good archaeologist must know how to dig.

There’s information warfare on the network. Troublesome data is often scrubbed off by the Hegemony’s electronic worms, censored by corporate news providers, or simply buried under an avalanche of misinformation.

There are security measures that no amount of electronic trickery can beat. Rather than send an email through a compromised communications network, some aristocrats simply deliver hand-written letters. Scholars likewise preserve their most precious findings using a machine called a Gutenborg to 3D print books out of imperishable metallic fiber. 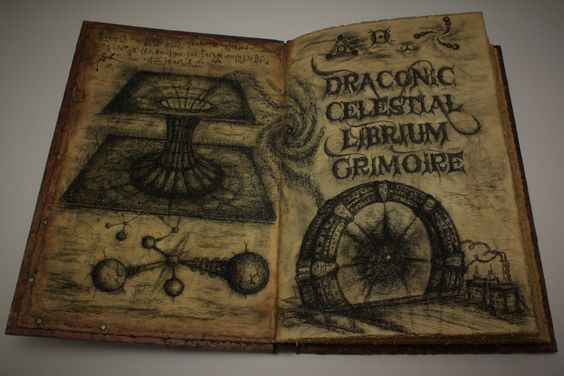 The Veridi Silentium Codex is one such work. It collects the “black box” records of lost ships from a region of space called the Green Silence, notable for its unusual phenomena. The Codex is full of strange stories, haunting experiences, cryptic diagrams, and a lot of static, noise, and confusion. The keeper(s) of the Codex also have an archive of pretty darn creepy voice and video logs, reclaimed from abandoned or destroyed hulls that floated (or were salvaged) out of the Silence.

One such log comes from a ship, the Rykard, that tried to follow Way creatures back to their home years ago. It discusses (but does not detail) changes to the hyper-engines that allow the ship to “turn sideways”, and follow the tracks of these beings off the known pathways of FTL travel. Ships must normally follow a path, such as those laid out by the jump gates, or Way lines within a system. Yet Way creatures don’t seem to abide by these rules.

How do we apply a S&V-style job format to this? 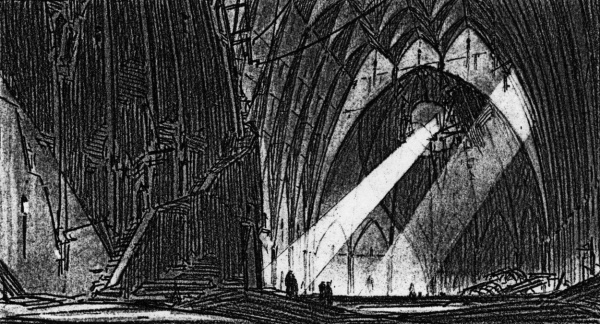 Success might lead to a cache of artifacts, a secret about how jump gates work, lost ships (or lost tech), or pretty much anything else.

This is me taking our crew’s Strange reputation and reflecting it back on the universe. Someone who wanted to do space-horror or space-weird-scifi could expand some of these concepts further. Or, just treat places like the Green Silence as the exception, the walled garden where weirdness lives while the rest of the universe merrily presses on with greed and charm.

Belated reply to say I really dig this. Good themes for out crew, and some great ideas throughout.