Link and Ghost Girl - can you scare Adam? [RP] [Cutscene]

OOC: I don’t know the timing for this, but this is what Leo was talking about, if or when Charlotte talks to him about it

“Adam’s having an issue with fear,” Leo says, cautiously. “And, I think, maybe, he’s not the only one.”

“I thought this was a good idea at first, but now I’m rethinking it. Anyway, I figure everyone has to learn to fight fear their own way. But the way I remember…”

“I moved from family to family. I didn’t go to the same school two years in a row. They were terrified when my dad would show up and take me away. I was scared, too, when I got old enough to realize what was going on. Then… I guess… it kind of became normal. I was used to the fear. So it didn’t have power over me any more. It was familiar.”

“So um, I thought, if we scare Adam in a safe way, when it’s not going to hurt him or anyone else, maybe he can get used to feeling afraid, and overcome it.”

Leo rubs his hands together, clearly unsure of how to say what must come next. “I uh, I’m told you also had a kind of problem with fear. Not being afraid, but… causing fear.”

He follows up quickly. “I think you’re awesome. I think everyone else does too. And, like, if you have this thing, you can either see it as a weakness… or make it a strength. I want us all to be as strong as we can be. If this is not how you want to do it, though, I won’t say another word about it.”

“Don’t you worry about what he might do? Wouldn’t it be better to ask him what he’s afraid of first?”

“I’ll practice on you first” 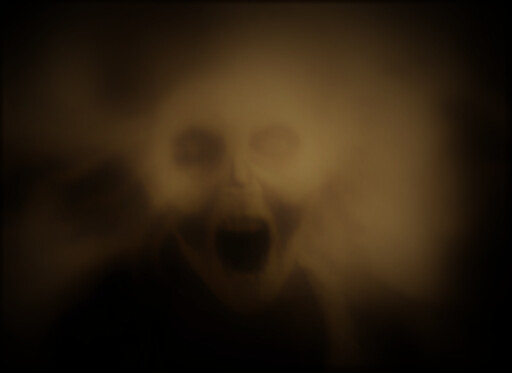 After a moment, the realization hits his face. He’s not scared at all by this display. Perhaps because he was forewarned? Maybe checking with Adam is a good next step. But this is progress!