MASKS #3 - INTO THE SEPIA DIMENSION! [Recap] 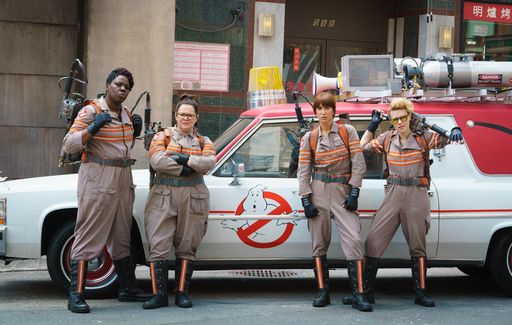 Love Letter: Ghost Girl has been watching the Boys. In the meantime, while having accidentally frightened folk by showing up … someone wasn’t scared. Who …?
… 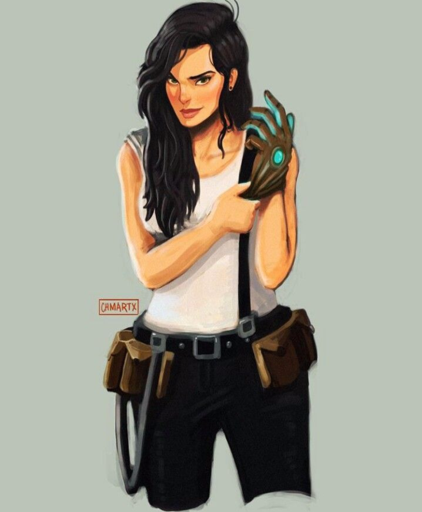 Off on the road to the prison, things are getting Harry!

Harry tries to run from the glowing gauntlet lightning blasts , and trips over Iconoclast’s body. It helps (or doesn’t) that Alycia flings a plasma ball at that point. Boom.

Link and Concord are at the city hall hill – where Troll has finally broken out of his bubble. He starts a comment, when Link slams into him. Troll grabs a bench, throws it toward Link, who side-steps, leaving it flying toward a crowded coffee shop.

***
Jason is trying to recover from his trauma … but sees Ghost Girl kind of shrinking back. And, yeah, she’d had that horrible face, but, “Are you okay?” “No, no, don’t look at me.” Jason tries to comfort her – “I’m glad you’re back.”

“How could you want me around. Didn’t you see that horrible face I had?”

“Um … have you ever seen someone holding up a giant voodoo mask? I HAVE!”

Everyone stares at him. Even from a few counties away.

“Really? Voodoo mask? Do I have to put a camera on you to get you from stopping stepping on yoru tongue?”
Jason turns. “Who are you?”

Woman. Holds up finger while she is texting. “@PowerPony.” (dialog)
She reveals “He’s WiFi powered.”

GG’s friend is in the coffee shop.

Link grapples Troll, full Nelson. Succeeds. Rockets, carries him up into the air. Concord following. Troll starts panicking … and shrinking … and his voice modulates like a modem … and he vanishes. A thousand feet up. 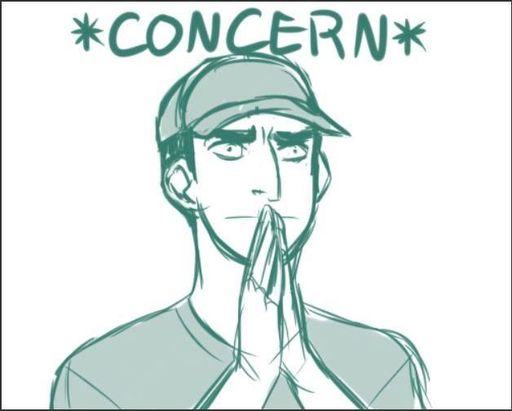 Mercury, struck by the lightning bolt … loses control of his powers in a terrible way. His speed vibrates him out of sync with reality. Lighting plus speed power plus adrenaline … accelerating … 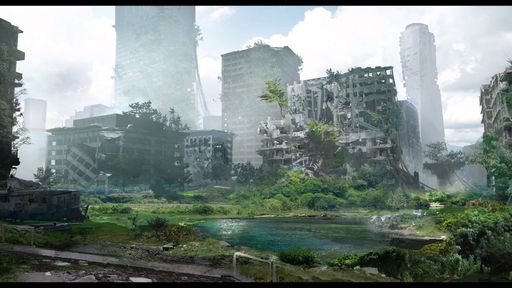 Sepiatone … prison is smouldering … no sign of Alycia … turn back toward the city … it’s also in ruins, old ruins … massive destruction, reminding him of the collateral damage his folk used to talk about.

Run into the middle of the dead city.

Hear a roar of a jet engine, coming up over a ruined building … some sort of aircraft comes up above, needle-shaped, hovers, starts to lower to the ground out in the open greenery … color floods back into the scene for a moment, something else lowering, a futuristic jet, and then it’s Link and Concord coming down into a normal park, vibrating between the images, returning with a snap to normal.

From their perspective, he sort of flickered into the present.

Jason suggests to GG that they should go follow up on the other two … and they go trotting off (as Jason’s shirt is rebuilding itself).

Find the three of them. 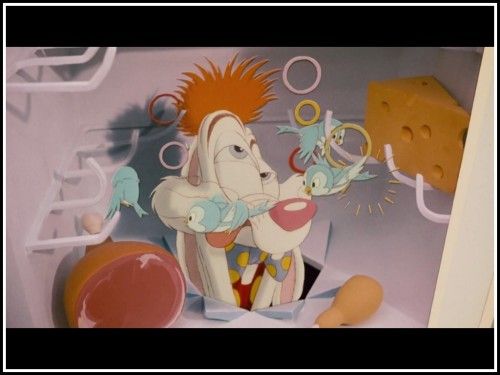 Concord and Link explain what happened to Troll.

Link complements Concord for his work. 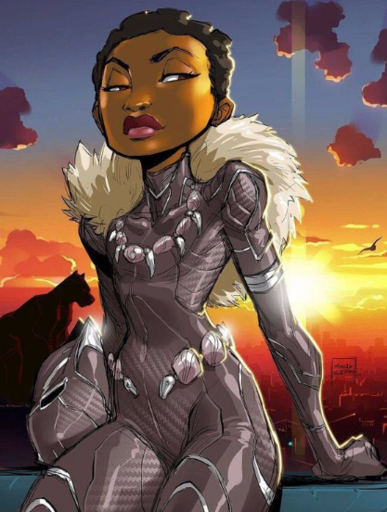 Someone says, “If you guys want to get out of here …” It’s Jaguar, the Hyena’s side kick. (Mercury knows about Hyena’s interest in them, and he told Concord.) We agree we’re done with publicity for now.

We follow her to one of Hyena’s safe houses (which she indicates will not be used any longer). Comfy chairs, TV security monitors, news feeds.

Link introduces Pneuma. Which everyone kind of … chuckles about (the girl he built in his basement? but now she won’t combine with him?), which makes him a bit insecure.

Harry comes to … everyone around him, surrounded by his friends.
Get the story from him.

Jason: Crap. And other bad words.

(GG chides him for his language.)

Jason: My nemesis, just like her dad was to my dad.

And she’s tracking my nanobots? “Some of us don’t like being stalked.”

Concord sees GG being upset. Conforts her. I think you’re cool. Jason’s just an idiot sometimes. GG opens up to him. “Aren’t you scared of what we can do? Doesn’t that just terrify you sometimes?” “Sure, but if I worried about it too much, I couldn’t fly.”

TV is rolling local news channels – most folk are positive about the team’s performance. Some of the chyrons are things like “… DID HEROES BRING IT ON THEMSELVES? …” That their presence served as a lightning rod for these villains.

JASON - Feel closer to team. GG was concerned over my feelings. (Advance: “Been Reading the Files”)
LINK - Feel closer, despites setbacks. Feel closer to Harry, who got hurt twice, exemplifying the heroic ideal that he wants the team to have.
MERCURY - Grew away from the team, out there all alone in the weird other dimension. And it was Jason’s fault (loses Influence).
GHOST GIRL - Closer. Adam clearly the most influential.
CONCORD - Closer. Ghost Girl. (Advance: “Fireside Chat”)

Yes, thank you, Link, for slapping him down before he could finish that line.

YES. (There was a reason I asked Link what he did before I finished.

YES. (There was a reason I asked Link what he did before I finished.

There’s one good way to finish that sentence and Link found it.

Small correction Dave: Adam hasn’t reached his advance yet, and Fireside Chat was only a possible choice.

Also, I think Ghost Girl might have triggered one of her teamwork moves while taking to Adam at the end of the game (they’re easy to forget, I know i did) which might entitle her to some more potential.

Link did take an advance: Rearrange your labels, take +1.

I feel your pain. All the GM-prep is for naught when a 2 comes up, someone says “I lose control of my powers!”, and you suddenly need alternate earth pictures, mid game.

… while a hobbit is tugging on your leg hairs saying, “I need a story.”

A quick recap of post-session shenanigans, for those who don’t have time to read all the forums:

Dammit, I knew I forgot something. Sorry

No worries! It was a busy week few days.