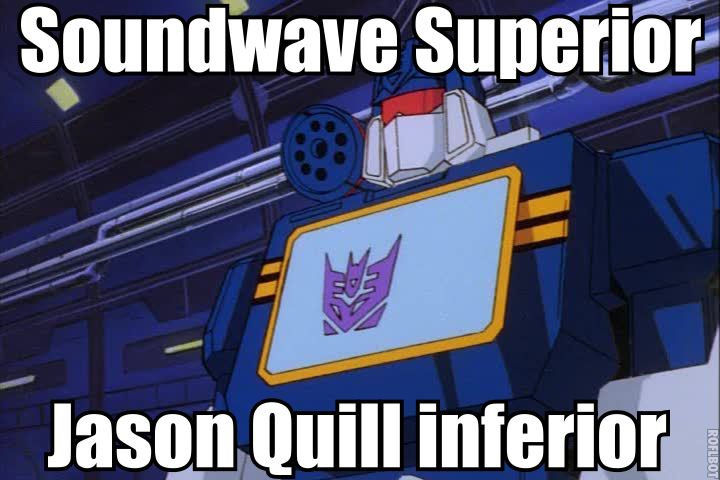 720×480
Alycia sees Jason trying to rebuild a family, playing Little House on the Prairie: Mundane + 1, “You’re not that bright, are you,” Superior -1.

Concord has been catching up on school projects. And his parents have been hassling him about that interview – good job protecting the people, leave the villains to other people. (And Mom shifts his Savior up, Danger down.) (Upper middle class family – townhouse.) He’s been sneaking off to fly around and drain some power. Lately, it’s been feeling like he hasn’t been doing enough draining. That’s worrisome.

Link had been going about normal business. After the conversation with Jason, he’s having a panic attack – “So, just go ahead and fix that nanotech that my genius Dad invented” thing. Hasn’t been talking with folk about that – Pneuma is intentionally staying quiet. Otto doesn’t know quite what to do – “How about a drive along the coast?” Or playing catch. (He’s emancipated; living in an improvised lab under a junk yard.)

Ghost Girl - went home and talked to folk at the graveyard about her scary manifestation. Her friend says not to be concerned about how _others_ thought about it. Dr Infinity and Magus Eberard throwing down – that’s the temporal energy (etc.) that lead to the graveyard being so … active.

Harry is off at school Monday. (Flashing back to his dad talking with him about the interview, the battle … and how impressed they were.) He’s still feeling conflicted. (Apparently Iconoclast was captured, left htere by herself, taken back to Kill Devil Prison.) And in class – teacher leads a round of applause for Harry in class.

Concord flying that weekend. Runs into Ghost Girl hovering in mid-air. They chat about Adam’s powers. They test whether GG can do anything about Concord’s excess power. Aura: Compassion and Sacrifice (a bit). They’re flying higher, and as long as she’s with him, it’s okay. Adam hears voices. (GG thinks of how the ghosts hear whispers, too.) Don’t go alone! Go see it together?

Harry – now knows that Iconoclast was captured. He drops a note on Jason’s tray about it.

Meanwhile, at Halcyon High, Link is seeing Adam sitting by himself. Adam retells the story of the weekend. The voice … words … an alert! An enemy of the Concordance is coming! Judgement is coming! And then he was falling. Link is very … encouraging.

Jason texts everyone to come to his place tonight. Pizza. (Dammit, how do I find

Jason (over the weekend?) tries to reestablish communication with any functioning nanobots from the Harry/Alycia encounter. To learn more about what she said / did / how she tapped in.

Adam – “I can’t go back up there right now. I can’t fly right now.” Because last time he almost fell to his death. Because when he’s scared he can’t fly. His powers are weird (pushes the tray over so Link can take his fries). Link tries to comfort him in his “mechanistic” way.

Link gets Jason’s text. And also a request for meeting from his AEGIS handler.

Harry gets Jason’s text. And a blocked number asking if you still need the other safehouse.

Right after the text … Jason gets a download from the AI … 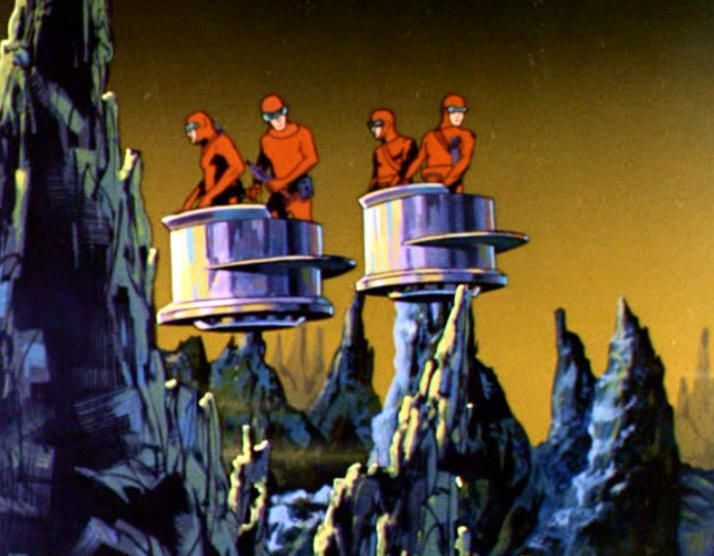 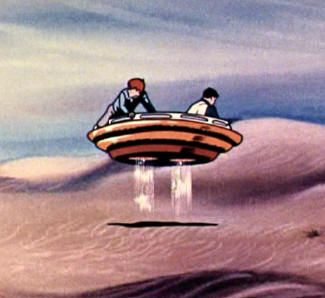 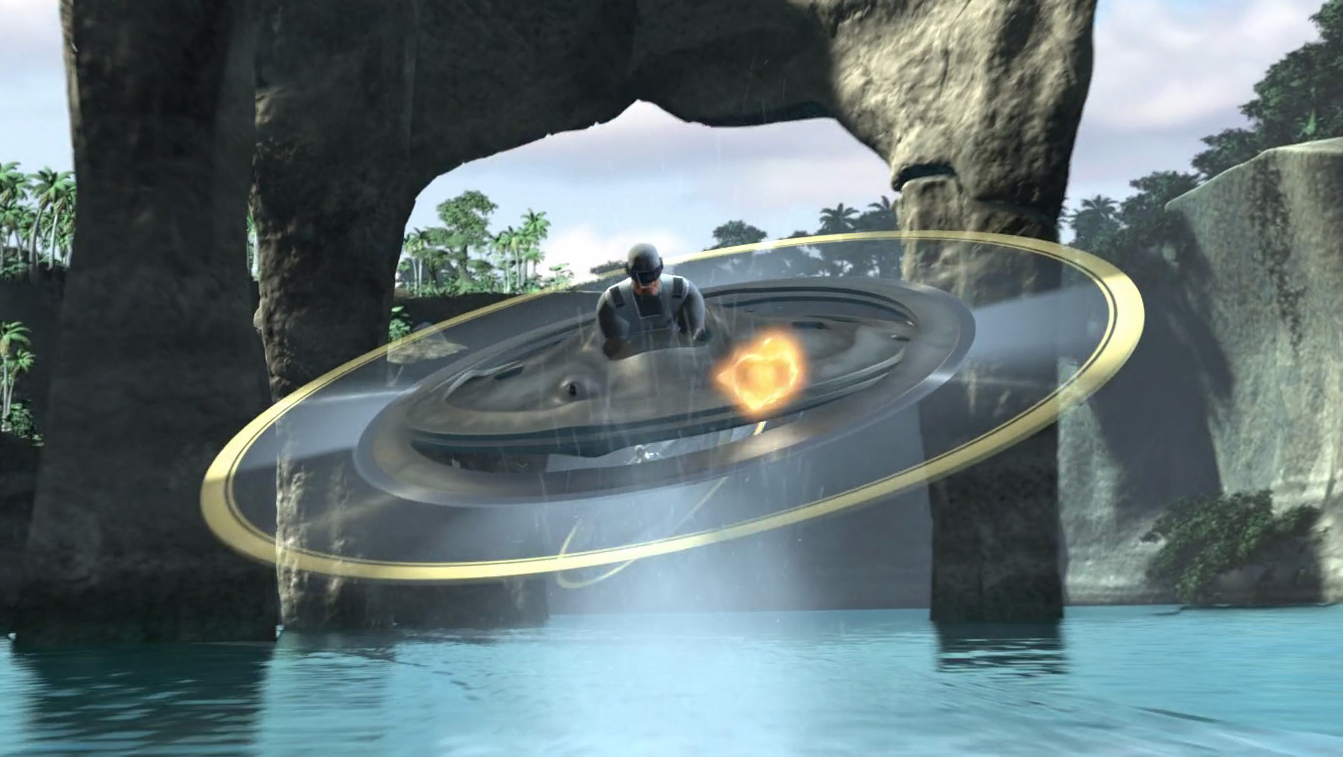