“And There Shall Come … Character Stuff”

Bill – (Soldier) - AEGIS operative after hacking the wrong organization, cybernetic. Liaison between AEGIS and the group. Hack Anything (instead of Enhanced Senses). 16yo Men in Black along for the ride.

Savior and Superior (Danger and Mundane)

Before We Get Started
Mission First

James – (Relic) - From an island centuries ago that has since disappeared under water. Healing pod time traveled to here (fast? or slow?). Injustice seems to be the only thing that hasn’t changed. Honor to fight for the weak. 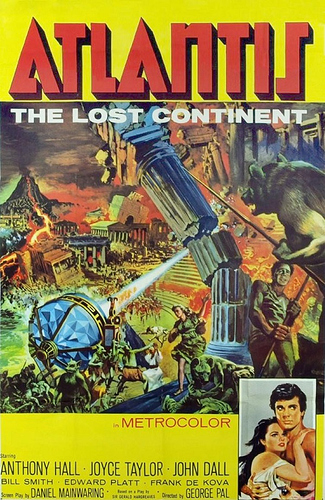 Margie – (Harbinger) - From the future to avert. Holes in memory, things don’t quite fit or aren’t understood. Colony ship when a disaster overtook it. Crew stock. Memory wonky. Trying to prevent the cataclysm that ended life on Earth (and, also, stay extant in the timeline, because teenage brain).

Twenty-first Century Studies.
And another one, looking for input. 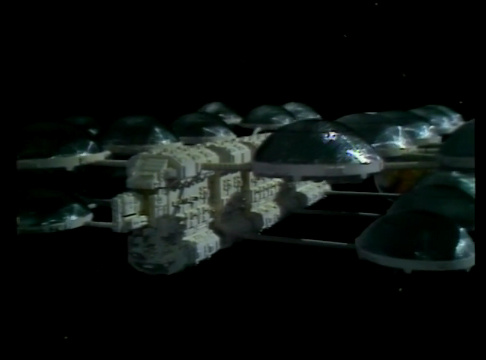 You’ve Got a Head You Don’t Need.
Punch Everyone.
In a China shop.
Bull - Defender. 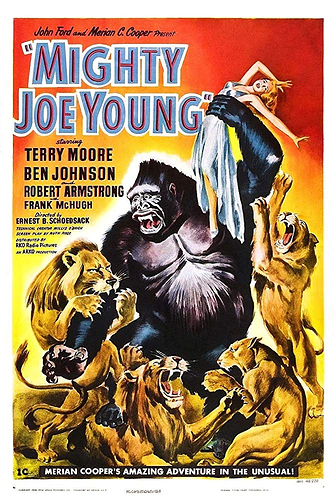 Mike - (Beacon) - Super-hero fan! They are the best! Incredible timing. Was able to run through falling debris to rescue people – and knew had to become a super-hero. Waters guy at AEGIS doesn’t want him doing heroism. Dangerous naivete.

Suck it, Domitian.
Straight Up Creepin’.

When we first came together

Joe Young - We defeated a dangerous enemy. Who or what was it? Troll! and the Anons!

37 - AEGIS put them in charge at a critical moment … why … and what went wrong? Press showed up, needed an official spokesperson. And I told the truth.

Synch - The signs of something even bigger! Stealing high tech gear from the docks. Like really highly dangerous – hypertech.

Mette – We averted a disaster from the future’s history books. She recognized some of the tech and not only that it could create a crater in the bay, but could have melted a hole down to the magma.

Kiln – Destroyed something that might have sent him home … [ties to ancient civilization high tech, like Joe Young? and it gives Mette the wiggins …] … had been looking online and found tech that looked like his “healing pod” but it was wiped out.

Post event … AEGIS steps in, gets enrolled in super-hero school and pushes for legitimacy.
There’s a group at the school that look down on us, consider us sloppy, etc.

Influence: You are so excited to be here. Give Influence over you to three of your teammates.
Kiln, Mette, Joe

Joe Young
Mette is your love. You’ve opened up to them about the worst parts of your past.
Synchronous is your rival. They tried to control you at a crucial moment.

Influence: You’re selective about who you let in. Give your love and rival Influence over you, but that’s it.
Mette, Synchronous

Mette
Joe turns away from the hero’s path, according to your history books. You
have to prevent that from happening.
You’ve always idolized Kiln, but it’s too awkward to admit it to them now that you’ve met them in real life. Keep it cool, keep it cool. [ancient future tech becomes critical post-Cataclysm]

Influence: Every member of your team has the power to change the future—your future. Give everyone
influence over you.
Everyone!

Kiln
Joe’s ways are utterly unorthodox, when they’re not baffling me they’re infuriating me.
Synchronous enjoys the stories of my previous era, we meet up for storytime as often as we’re able.

Influence: Choose Closed or Embraced. If you have marked Closed, give Influence over the Team Member helping you learn about the modern world. If you’ve chosen Embraced, the team’s words are important to you. Give Influence to three of them.
Agent 37, Synch, Mette

37
Mette is crucial to the long-term success of A.E.G.I.S. I must protect them.
Synch isn’t always thrilled with the way A.E.G.I.S. handles things. I’ve come
to value their critiques, even if I don’t agree with them.

Influence: Respect is earned, soldier. Tell two of your teammates what they did to earn your esteem and give them Influence. Everyone else will have to match their efforts
Synch, Joe - For charging in and doing crazy shit and being entertaining.

• Which teacher will just not cut you a break?
Joe - English teacher, Princess Arizella - ruthless at pushing him into poetry. 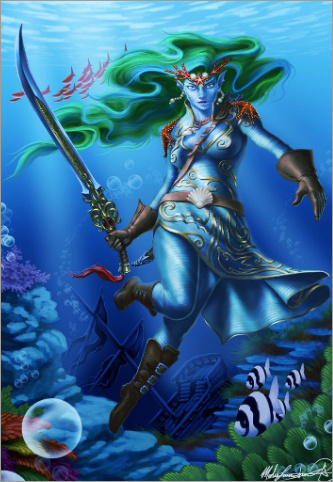 • Which teacher do you have a secret crush on?
[NO ANSWER]

• Which teacher do you believe is secretly a supervillain?
Synch - The math teacher, Mr. Brick. He’s normal … too normal. And he’s so mean, giving so much homework. 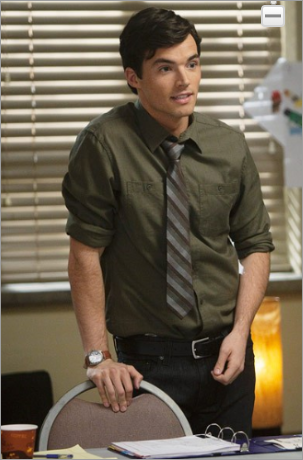 • Which teachers do you think are hooking up?
37 - Sgt Surge and Prof. Positron.

• Which teacher do you think should retire?
Kiln - The teacher of applied mythology … because caught him out on something Kiln knew was wrong. [Bill]

• Which teacher do you think would make a good headmaster?
Mette - the school nurse / counsellor, because they totally understand all the kids and their differences.

Homework and Other Meta

James … will be away a month in the summer … and in Sweden Fall semester.
Mike … will likely be traveling in the future – housewarming coming up

Do Let It Be noted that the GM is officially numbering that session zero.