We are all strapped to an infernal machine, hanging by arms, great shadowy open space, vague earth-robot-like nodules on the walls, pulsing, dark. Cave-like, though a constructed building, hanging … 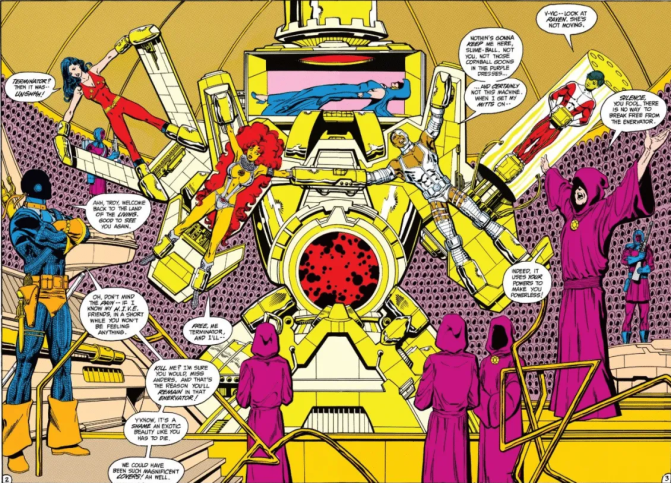 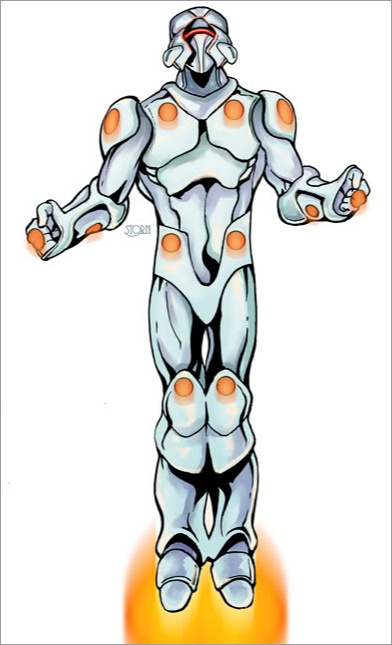 Sgt SURGE392×645 71.9 KB
Sgt SURGE: Bwah-ha-ha! Failed to stop me! I will drain your powers to reach critical mass to gain the power of every student in this class! You have utterly failed! You are absolute failures!


He’s playing villainous SURGE taking over the school. This assignment will be worth 1/3 of grade for this course this semester.

37 is watching to observe SURGE.
Gets him talking about his plan. You’re going to take everyone’s powers? Even Chris’ pact with Hell?
Before We Get Started - Savior -> 8!
Hold 2

Joe - You crazy clanking machine! Let me down from here or I’ll tear your arms off and use em for a back scratcher. Get over here!
You’ve Got A Head You Don’t Need - Provoke with Danger -> 7!
Errs, giving a critical opportunity (for Sync)

Sync tries to swing over to hit the magnetic locks on Alex’s cybernetics, giving him the opportunity.
Direct Engage - Danger -> 9!
37 twists so that Sync gets shot, grabbing the device between his feet and whips it at SURGE.

Joe was going to attack with HIS feet, and now Sync is doing it, and it’s all his fault.

But it seems to have caused a surge fault in the system, and everyone’s cuffs drop. (We PASS!)
Sync drops to the floor flat on his back - Take a Powerful Blow. -> -4 … thumbs up in the air. Potential!

Mette drops at her gear, grabs it.

Kiln has an opening. Go after SURGE, go for the door, or warn (or Defend) Joe from the stuff crashing down (so he can get out)?
Defend (shield) Joe from the debris.
Defend -> 9!
Exposed to Danger
Influence over Joe.
Take a Powerful Bow -> 6! No harm and Potential!

Mette - SURGE is using Earth (Seismic Prime) and Magnetic (Magmatador) based stuff (the power sets he was allowed to keep). Like industrial loaders and movers. Except he’s a robot which is weird, but …
Want to overbalance him, gravitics.
Direct Engage -> 8!
Create an opportunity for allies.
SURGE focuses to do the grab magnetically something to whip at her.

Take a Powerful Blow -> 5! no harm, + Potential! (Deflect it gravitically)

SURGE lands on his back.
Klaxons.
Lights come up.

Jillian - caught in the middle of figuring out how to take a selfie filtered properly in the dim lights.

SURGE - (virtual clipboard) very good team … “Surge Suppressors”? Really? You’re not freshmen. Bonus points for defeating supervillain … five moves … you will be happy with that score.
Bonus points to Synchronous exploiting the undocumented weakness of my machine. I assume you knew it would do that. [infl over SURGE, but tries to shift +Superior, -Danger … rejects? 9! cancel their infl and take +1 fwd over him]

Gives eval of the team.

Mette - jogs memory?
Remember Someone -> 8!
SURGE has the Martyr slot. He is why there are no AIs in the future. He took them, and himself, out, as a means to give humanity a chance to escape.
Condition: Guilty - treated him as disliked teacher, only to find he’s someone’s so special.
Collapses back. Joe catches.
You okay.
I don’t know, I just remembered something.
Good?

Team 4 you are up tomorrow. Chop-chop.

Get out of uniforms quickly as possible. At least the Cliques, since those uniform are sized too large or too small and smell like sweat socks.

Mette waits to see who comes out of the locker rooms.

Evan comes out 10 seconds earlier, smiled winningly, went by, floated around the corner … and Mette snaps out of it just nearly in time …

Sync … takes his time. He boards at the school, and does *not go home for the weekends. Joe looks awkward. Mette has the little brow furrow.

Joe mentions the kick thing to Sync. Glad I could set it up for you.
Yeah, sure, thanks.
Vulnerability - shift Mundane down, Danger up.

Alex and Kiln walk up (and slow down). Tension!

Kiln - Hey, can’t wait for lunch, they have “spah-getty” – but it sounds good, and Chris was talking about pasta so now they’re excited.

The scene of … us at lunch.

Roomy indoor cafeteria. The lunch ladies have seen everything. Trays are oversized.

Couple of people swing by and say stuff –

The homeroom kind of is in general proximity. 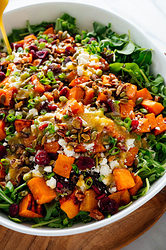 Kiln - Quickly eating the spaghetti. Only they’re using chopsticks. And are eating it better than anyone else. 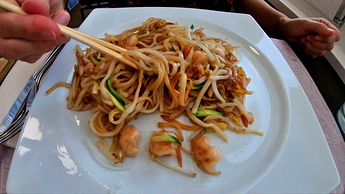 Alex - chicken tenders and fries. “What? I hate myself.”
(Kiln. I haven’t had those yet. Alex, protectively. Yes, I ate them all.) 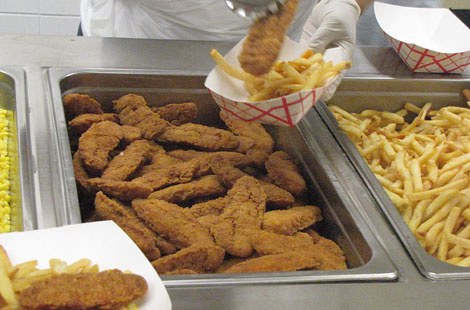 Mette - Plate piled high with anything fresh. Veggies, fruit, anything from the salad bar. Except for seaweed snacks 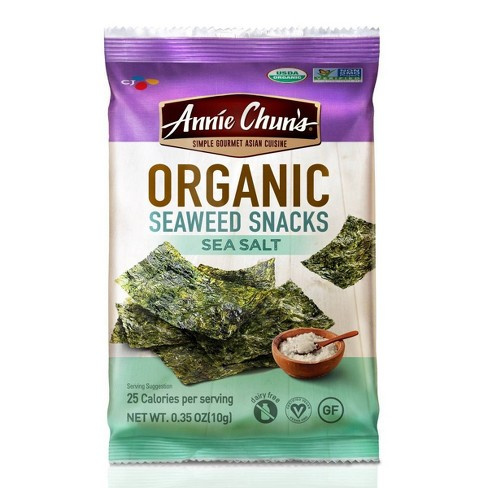 Joe - Closer to the Team. Because Mette let me catch her. Potential. -Freak, +Savior

Kiln - Closer to the Team. Joe. Potential. Infl from Joe

Sync - Image of Self (as Asshole). -Mundane, +Superior

Need some kind of defense against the magnetic thingie. Maybe separate power packs and control nodes in the limbs, remotely tappable, and only go online if a canary signal drops out? Or is that too complicated?

I need some semi-independent drones that can come save my ass at times like this. I wonder how much that’d cost.

Sweet nicknames time. Professor PURGE. Surge is a Mountain Dew competitor, the edgy tryhard stuff. Anything we can do with that?

Merge, Urge, Scourge. Splurge? This guy has the worst name to make fun of. Sergeant though. What are the military ranks? Private, Captain, uh. Corporal? I remember getting drilled on this, dammit. Private Urge? Oh god that’s nasty. And hilarious.

Spaghetti. Kiln, mi compadre, the cafeteria pasta is nasty. OK Google, healthy hunger-free kids act. Yeah, okay. So food manufacturers produced crap for years, only now they’re mandated to produce healthy stuff. Except they can’t because they are used to producing crap, so it’s half-assed. And kids hate it, so they junk it.

Please, please for the love of god, let us take you to some kind of cool place so you know what real food can be like.

God dammit, I never allow the location service, do I. Shit.