A Love Letter for Alex

AEGIS has orders for you, pertaining to this “field trip” to the Halcyon City Natural History and Space Museum.

On a miss, they demand you undertake a dangerous mission that puts you at odds with your friends and allies.

Chatting with Agent Waters on an encrypted chat thing, including a video chat. Camera looking up Waters’ nostrils.
W - So, kid, sent you the mission specs. Not sure if you want everything. Got word team was being dispatched on field trip. “Observe any strange anomalies.” They think that Kiln might potentially react to or cause reactions within certain exhibits. That might be the intended purpose of the trip by the school admin. Monitor energy signatures. If no interaction – or none seems likely – try to engineer physical proximity. Optionally. Joe Young may have run into some artifacts similar to the displays when originally injured. He might have a similar reaction, potentially aggression or a PTSD response. Mette might recognize some of the artifacts or people of superhuman origin, if it might have a role in the future history she knows of. So if she’s reacting to something, pay attention. Will send over, if you want, something that might cause a reaction, or you can use your own gear.
A - I’ll figure out something out on my own. If school is doing this, how are they going to do it?
W - AEGIS is not as comfortable with Hellbinder being in charge of the school as it might have originally seemed. You know why Sync isn’t coming?
[Gap in the record.]
A - Can one of the interns keep an eye on my Animal Crossing turnip prices while I’m away?
W - … kids today …

Getting ready for a field trip!

Kiln - Museum. A public space. Museums were not a thing. Public display of art, but nothing like this.

Mette - Class society. Field trips not frequent. Public art is public, not in a collection. Apprenticeship trips. But the paying passengers do like having pretty things.

Joe - Yeah, people react when he goes out in public. Almost never well. It’s been a few years since he’s been to the museum, not since the “injury”.

Alex - prep? Has a backpack full of stuff that will be noticed and be asked to leave on the bus. Which is fine because all the good stuff they have elsewhere. Including hidey-holes in their cybernetic limbs.

Kiln - Prep? Talking with Chris … were supposed to go shopping with her.
C - Oh, the optional field trip, I didn’t sign up to go, did you sign up to go, you guys are going? should I sign up to go?
Explains what a museum is: Anything that people can dig up or learn about stuff that happened in the past, they gather in museums, and then other people can come and learn about it. History and science? Other museums are like collections of art. There’s one near my family’s hart – it’s … all art made out of corn. Bored people with corn means you get corn art. 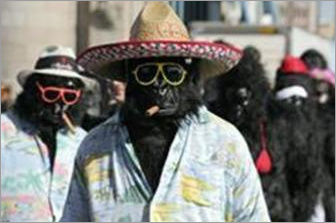 No … that rarely ends well.

Emma on the bus on the ferry headed for the museum.

Emma on the bus on the ferry when Nono glances over her direction with a smile. 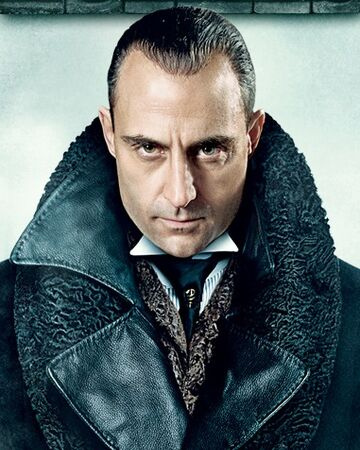 [LordBlackwood] Doctor Gabriel Fryth, of the Society of the Sacred Sand. He is the teacher of Applied Mythology, a very real world class that isn’t that popular. He is known for testing people on obscure dates and never being clear as to the expectations. No student who has taken his class has ever found themselves facing down something they learned in his class. Kiln once caught him on a lie about their ancient culture.

F - Voting for the second wing to tour. The first will, of course, be ancient cultures. The second will be …

Mette - space, or histories of supers
Kiln - art wing … maybe they have corn art.
Joe - supers … been a while since he’s been there, always used to think it was cool.

F - Tally of votes, no real winner, so we’ll go by dictator fiat, the super-hero wing, so you can see what that’s supposed to look like.

Kiln. Magitech.
Reconstructed tomb, right here in the museum, you can walk around inside the temple! 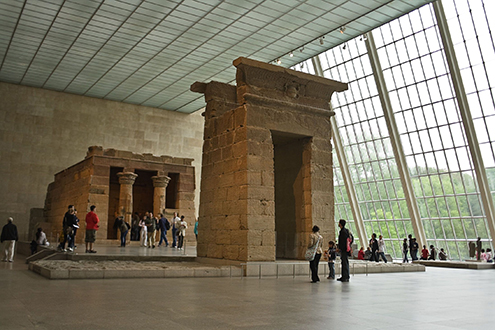 (Sort of like the Temple of Dendur at the Met) 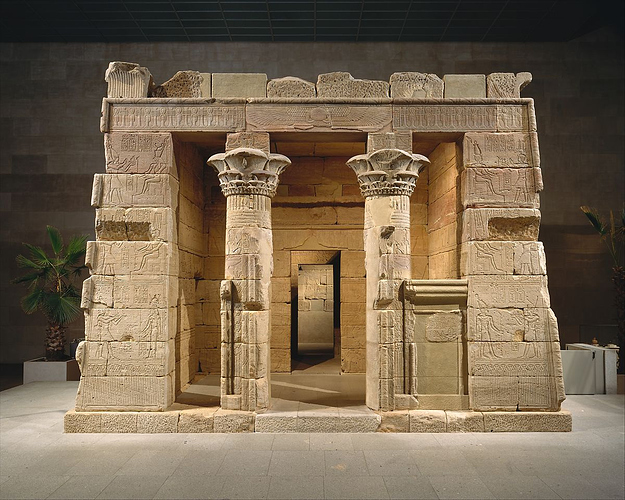 (When first we met, during the battle at the dock, the magitech was damaged/destroyed.)

Alex’s pack gets absconded and left on the bus. Alex smirks internally.

Alex calls Joe to send him moral support. Trailing along behind Kiln, watching Frith, looking bored. Thinks if something gets triggered, Kiln or Joe will spot it first.

(Joe’s incident happened in the eastern Congo.
Kiln’s background is in the Pacific Rim - Lemurian?) 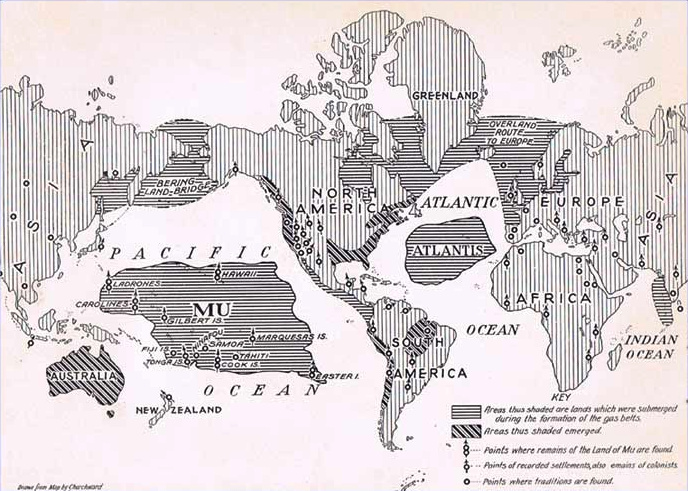 The temple is definitely Pacific Rim … it seems weird that this building is inside of another building. The way the temple is set makes it feel … smaller than it should be. 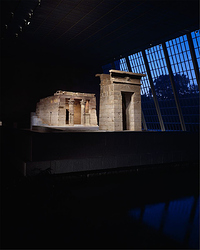 Alex is standing next to Vic, who’s busy taking notes, and then starts up a patter, which is distracting.

Alex - Hey, professor, what’s so important about all these rocks?
Fryth - Lots of interest, veins of metal, melted metal being poured in, more fanciful theories compare it to acid etching CPUs to lay down circuits. Base conjecture. That any technological effect would have been achieved is ridiculous. It was religious thing, a demonstration of craftsmanship. Remarkable metallurgy, if probably achieved accidentally.
Kiln:

Guide keeps nodding, smiling, turning to leave, … Thank you, professor, that was a great insight, all right, everyone along here, great demo going on right now in the next room.

Is Fryth annoying enough to get Kiln to act? … yeah, but wants folk to leave.

Fryth moves along, too, giving Kiln an opening.

Kiln - Unleash Your Powers -> 8!
Effect is unstable or temporary … lights flood across the metal engraving, and for an awe-filled moment, it’s all properly lit up … 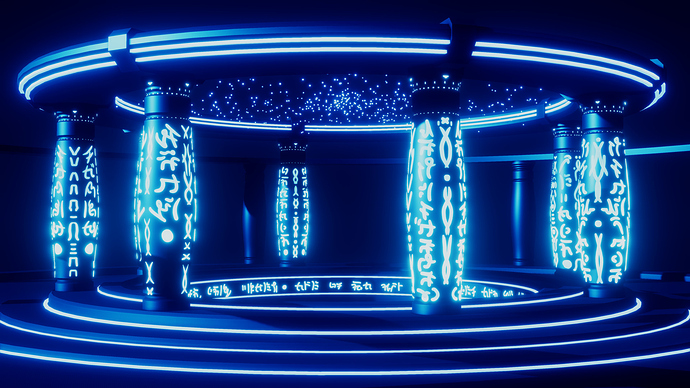 Joe – attention! sound of stone, plus strips of light along the pillars and walls –
Deja vu wiggins.

Chris - whoa, cool, amazing! That was so cool, can you do it again?
Kiln - No, by taking the temple apart, it damaged the circuitry.
C - So cool, wish I had my camera!
Alex - I did.

Hijinx in the Superhero Wing!