A fine evening in the Fortress of Attitude. Pizza and snackables.

Time for a Love Letter!

Alex will have questions: The One Who Is Coming, is coming to where? What’s their name? If that’s it, will they eventually change their name to The One Who Got Here? If Kiln deactivates the museum thing, will they be The One Who’s Leaving Again?

Tell us about the school-day activity that makes you the most uncomfortable, awkward, or confused.

I have to give a presentation in ceramics class. First day of classes I accidentely knocked over a whole shelf of clay pots and the teacher flipped her lid. I would’ve gotten detention for it if it wasn’t the first day of school (Headmaster Hellbringer believes that everyone is more than their first impression). So there I am in a class where the teacher hates me, having to present my ceramics project. But the teacher asked for some sort of “modern” art. I have no idea what that means? Every example I saw was weird and different. So I went with my modern. And now I have to present it to the class! Could this day get any worse?

It was nice to get together with your team after the battle at the museum, and you went back to your quarters feeling fairly good, but sleep did not come easily, or stay long.

Someone is coming. Someone strong. Someone… bad. Someone who immediately knew you activated the ruins of that temple, and had been waiting for something that that to happen for a Very. Long. Time. The only good news is you know they’re coming.

(No matter what you pick, be prepared to tell us about The One Who Is Coming… remembering that dreams are unreliable narrators.)

The One Who Is Coming, is coming to where?

First to the museum, where there will be a wonderfully dramatic, shadowed, not-revealing-the-face scene as The One Who Is Coming looks at the now destroyed ruins.

What’s their name? If that’s it, will they eventually change their name to The One Who Got Here?

If Kiln deactivates the museum thing, will they be The One Who’s Leaving Again?

The damage is pretty much done with the museum ruins. He’s coming, and the ruins are deactivated.

The next morning, in the cafeteria, Kiln tells the team …

Joe has a giant bowl of raisin bran, milk, sugar. Before him there was …

Alex is there with a bagel, banana, and Bernie Botts Every Flavor Greek Yogurt (“A Surprise in Every Cup”). And on their phone.

Mette is going after Whatever Is Fresh. And Greek Yogurt with lots of honey. Berries. A spoonful of granola for crunch.

“Greek yogurt is here to make us try different foods so that we can find something to make it taste decent.”

Roddy is eating crunchberries. Picking them out of the cereal (with chocolate milk).

Kiln joins with normal breakfast, but not really eating anything. Plateful of bacon with a side of ranch dressing. Not eating; instead, staring into space.

Roddy – You gonna use that ranch?
Joe – And they call me unnatural.
Roddy is the sort to say, “You gonna eat that?” and then just takes it.

This prods Kiln to eat some bacon, and then wonder where the ranch went.

Alex has a non-aggression pact. Don’t touch my chicken fingers.

Alex will Pierce the Mask. (Montage of surveillance of everyone, including Kiln. Under orders, of course. Trained to do this – and now I get to do it!)

Waters in flashback. They say watch the eyes. It’s crap. Watch the shoulders. (Demonstrates. Face/eyes stay the same, but shoulders shift to show multiple moods, plus other body language stuff.)

A - I’m good with this. Why are you looking so gloomy?
K - Afraid of what we’ll find there.
R - Adventure?
K - Ancient evil.
A - Which one?
K - Last night, nightmare, buried under rocks, water rising … an ancient demon my people fought against. If it’s around, I need to stop it before something happens to this culture now. … Fluvis has been alive since the dawn of the world. Trying to claim the entire world since man first rose.

Call to Dept. 42. Stealth tech that would let a gorilla sneak into a museum.
Gorilla or guerilla?
Stop using text-to-speech, you’re lazy!

Amazon van on the side of the museum. Feast your eyes on the cheapest great tech!

Ferry from the island. 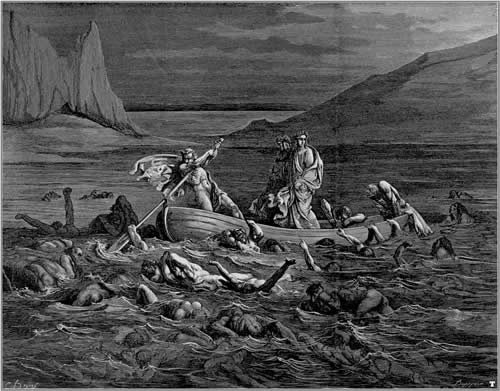 People aren’t completely seeing Joe as outre as they travel. This is Halcyon, after all. Kids are kind of, “Hey, cool.”
Vs. …

Find the van. Incredibly bored driver archetype, watching for threats, but not paying attention to Ryan B, the techie.
RB - Physical analog stuff. Except for you, Mr um Might Young.
(Hands him fedora and trenchcoat)
No, seriously, put it on, it’ll work. Also, it’s fireproof!
Joe puts it on.
Put your hand on the crown, get a firm grip, human strength, until you feel a click, then pull it down a little bit over your eyes. Don’t pull on the brim!
Joe does it, watching him.
Firm push (for Joe), and click. Pull hat down. Some sort of cool, tingly sensation around head.
Digital filter drops over Joe’s face, trickling down – not changing body, but looks like a bearded, square-jaws guy, uncanny-valley Brian Blessed. 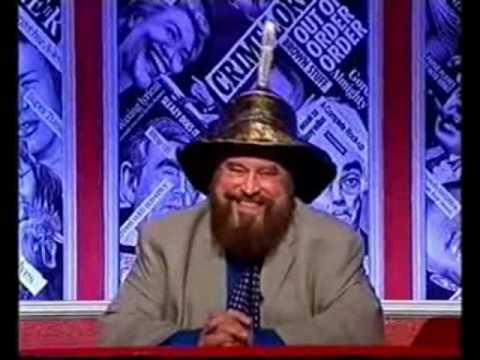 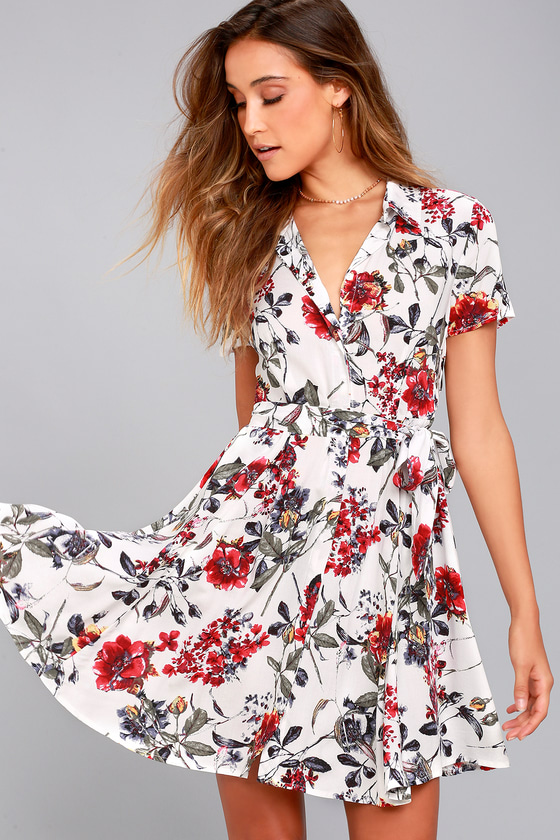 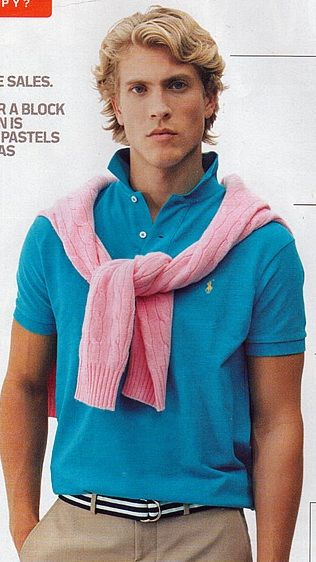 Lot of the damage the day before was localized to that central covered hall. Some rooms are closed for repair.

Special guest appearance symposium in the Hall 6 (the big one) with one of Powertronic’s teammates: Agent Alloy – they transmute elements. Super-hero / science demo. 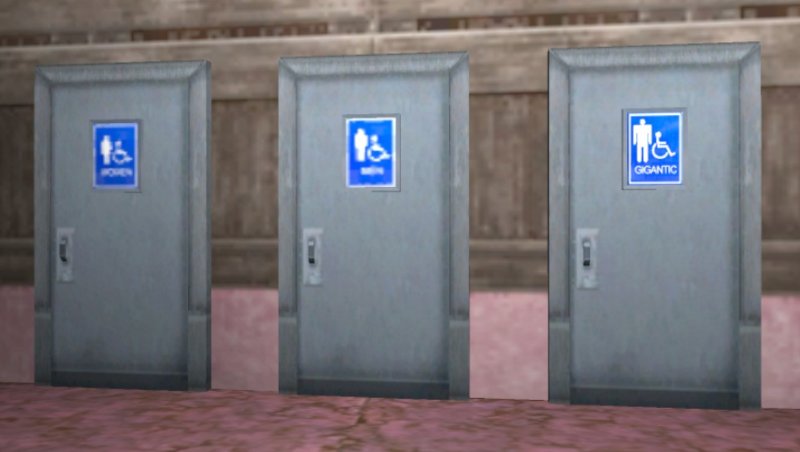 , Roddy goes over pamphlet map of the museum. Second floor!

Alex - recalls how the crowds were being re-routed last time so that the great hall was largely empty.

Draped and taped to get to the viewing gallery of the temple.

But no guards. No work going on, but a lot of markers, temporary LED lighting on tripod stands. “Hey, archaeologists, flag things we need to deal with this [like it was an accident].” Lights, pegs, tape of different colors.

Kiln looks for water. Damaged pipes? Where the water fountain was?
Also spots where they can get down, some missing glass panels.

Contact point, where needed to react with it.
Mette Assess the Sitch, trying to remember where Kiln interacted with the tech.
–> 13!

M - See how the shadows seem to moving?
J - Deja vu bits in Joe’s head. And … there’s something definitely … maybe a movement there?
J - Hey, guys, watch out, there’s something moving down there? [Joe heads over to the window gap to deal with any threat]
R - Really?
K - (Oh, no, maybe concerns are true! Drops down, heads toward the temple, definitely.) (Pulls out a sword.)
R - (On heels)

Something reacts within the temple – draws in, flinches, reacts …
K pauses.
Much more certain movement then, and a chunk of temple wall flies dead-out of the front of the temple toward Kiln. Oddly familiar grinding sound.
Mette, Alex, sounds like grinding stone.
Roddy - there’s something, a voice, that sounds like grinding stone.
Kiln - deja vu. But … rock! Bat at with sword … like that Based Ball. Basic Ball. Bases Ball. Knock it away. Followed by more movement, and something big comes out …
Joe - how does it fit?! Giant, rocky form … 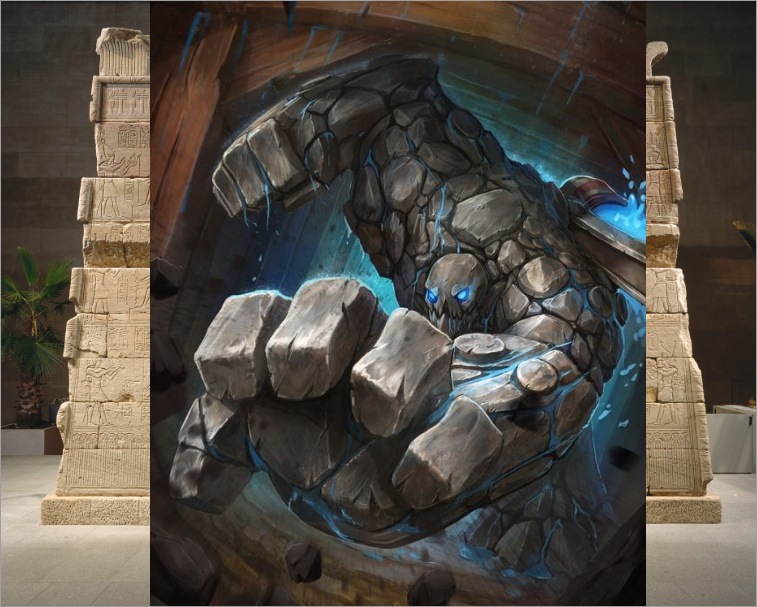 K - recognition, but completely out context, gaping.
R - Great, something else I can’t punch.
J - Launch, leaping forward, to Defend K and R, but particularly R.
M - So, yeah, it was in fact the inside of the temple?
A - Huh, maybe the emails, but … WHU?

Mette roll – progress on the Investigate the Timeline, Savior roll. How does this trigger something for the future?
–> 10!
Pattern on the outside walls of the building.
Intact Consciousness Transference. Something bad. Reminder of the When They First Came Together. Footage of this thing being done – taking consciousness out of a person and putting it something else. Not weird about AIs. Bad thing with people.

Save the End of Session stuff for next time. 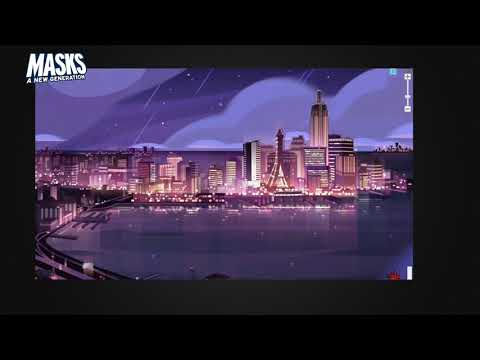