Kiln – earth golem creaturebob! When outgunned or outmanned, once per day they can … do something self-directed.

Joe grabs its arms, crawling over each other, like wrestling. The creature throws Joe clear at last, squints, and shifts the body, denser, compresses down, feet treebeards down into the floor, and body grows plants, thrum, vines! Vines all over, out from feet, grabbing Joe from a dozen directions, kind of a Gulliver sitch, plus Roddy (who dodges) …

Kiln … races to get between the thing and Joe. Defend --> 11!
Defending … the golembob, facing it, “Captain Gnega, stand down!” Do grab attention, thought he plant life continues. Pulls back, not attacking, but not immediately recgnizing. Circling.
G - “IDENTIFY. IDENTIFY!”
K - Kiln of the 23rd Batallion.By order of the Council of Vellion, you will stand down!
Provoke? Unleash?
Unleash --> 9!
Unstable/temporary.
It gives a sharp nod.
G - Kiln? How are you here? How are you still alive? Everyone else is dead! Where were you!did yiou come because the temple woke? No, you woke the temple!

6-panel reply: Race of people created late by the god Agi, to fight against the great water demon Fluvis. Scenes of Kiln and Gnega rushing towards an elemental creature. Celebration. Brothers in arms. Friends.

And today, his colors are faded, the carriage is bent …

G - How did you wake the temple? I thought it was Fluvis.
K - I survived the last siege. The magitech users placed me in [etc.] It’s been thousands of years.
G - 6384. I came the slow way. I’ve been alone a long time, sleeping most of it. But I survived! And you survived! And Fluvis is no more!
K - [anxiety spike. yeah, that’s not true.]

Mette - Something the thing said gave K a chill.
Alex - step forward, yeah, that’s made a mess.
Roddy - Yay team!
M - Body language is familiar enough to read. But … so
Remember Something (pointing at Gnega). Memories --> 7!
In the future, Corruptor. Moving personalities / mind transfer. Part of the assault aginst humanity that the AI used – causing it, the fulcrum, being manipulated into it …

“What are you kids doing in here? What is that thing?”

“NO! NO!” Blue lights turn red, charges wall, bores through the stone. [temporary moment of clarity]

Alex intervenes with the guard, flashes identification.
A - there was some destruction recently at the museum. It’s been paid for, and this will just get tacked onto that.
Guard - Nobody said you kids were coming back. Way high up above my pay grade.
Directions given on how to get out of there.
Higher Calling --> 10! Words carry weight!
The damage will be folded into the other invoice …

A - Also grabbed some rock fragments from Gnega, and maybe the temple.

Joe has his hat on.
J - We need to talk to Headmaster Hellbinder.
M - Wait?
J - Why?
M - It’s the role of this place. Creating a live exercise. Really any danger?
J - Plenty of danger.
Rocks falling. But no civilians.
M - How is yelling going to help?
J - I could break his desk.
M - What is the goal here? How is this going to change anything.
R - It could get us expelled. We wouldn’t have to go to class.

A - Didn’t you destroy a bunch of stuff in the gym?
J - Yyyeah.
A - They didn’t charge you. What do you want to have happen?
J - I don’t like he put my friends in danger!
R - Are we friends?
J - You’re friend-adjacent.
M - This isn’t helping with what we’re doing today.
A - I’m getting to that. This is a great causal chain of events. Gym, detention, needed roughing up, field trip, so kind of something you did indirectly, but this is good, got us access to the museum and the temple and the rock creature, got us these samples, we’ll find out more about this, maybe even find a cure, you done good!
J - But what happened to beating up up Hellbinder?
A - Not a good look for a student.
K - Or a hero.
A - Why not bask in our superiority, and we can search for temples.
K - And get ice cream.
A - Yes. M, have you tried tiramisu?
Hmmmm. Always fun to watch M eat new food. 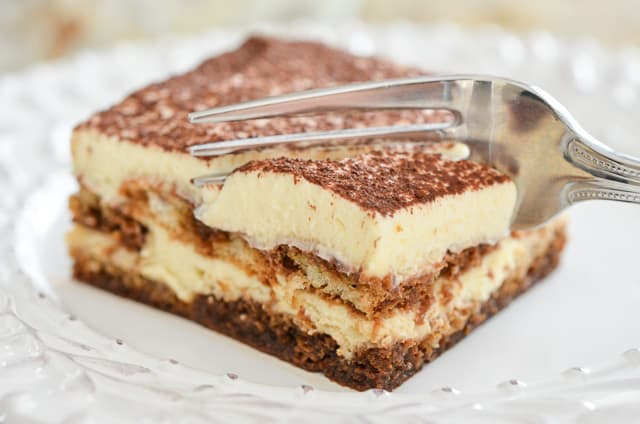 J - Not convinced, but won’t stand in the way of if everyone wants tiramisu.
R leads the way.
J follows along.

A - command line text from AEGIS. Need yuou to bring in acquired assets from museum immediately. Temple stone and lithomorph sample. Confirm.
Currently following up on surprise discovery. Will come in soon.
Text - Sample delivery highest priority. Obvious tactical advantage. Team cohesion secondary. Confirm. +Superior, -Mundane
A - Change of plans, here’s the address, I gotta take care of something. Joe, love the outfit, but would have to call you dad.

Back to the van. Ryan B … holding out hands … apparently I’m taking you back to the nearest office.
You mean taking these samples.
(Texting) Yeah, I guess so. Oh, you’re supposed to keep the clothes.

Meanwhile, momentum keeps them walking there, but will talk about the weird sitch with Alex.

Meanwhile, A goes back to the museum to steal another sample.

They arrive at Pastaccino. Building … cutesy shops in ground floor of granate facade. Joe sits on the steps while everyone else sits on the cute, uncomfortable wrought iron chairs. 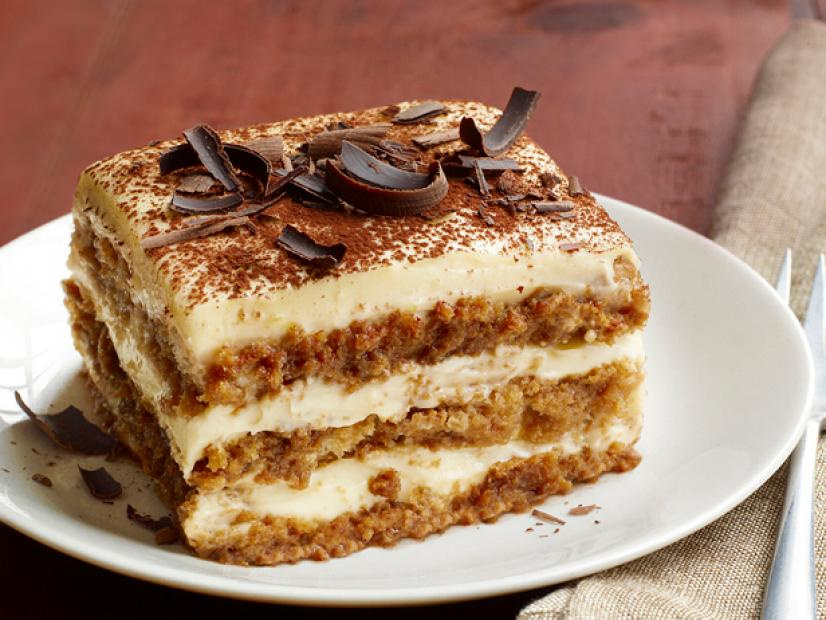 If Fluvis is still around, there’s no way Gnega wouldn’t detect it.

J - So, anyone else want to talk about the Alex is a spy guy kinda thing?
M - Doesn’t surprise at all. More concerned over their interest in us? What’s different about today than yesterday?
K - Has been a bit reluctant about AEGIS finding their magitech.
J - What’s different is that … Alex figured out what Hellbinder was up to?
M - Something happened with Gnega coming from the temple, and that might have set up their interest.
A - Tiramisu! 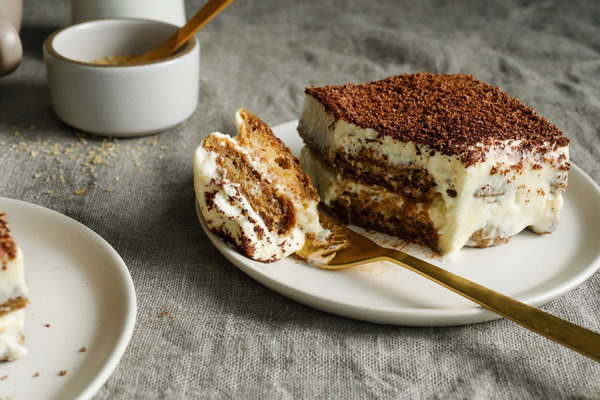 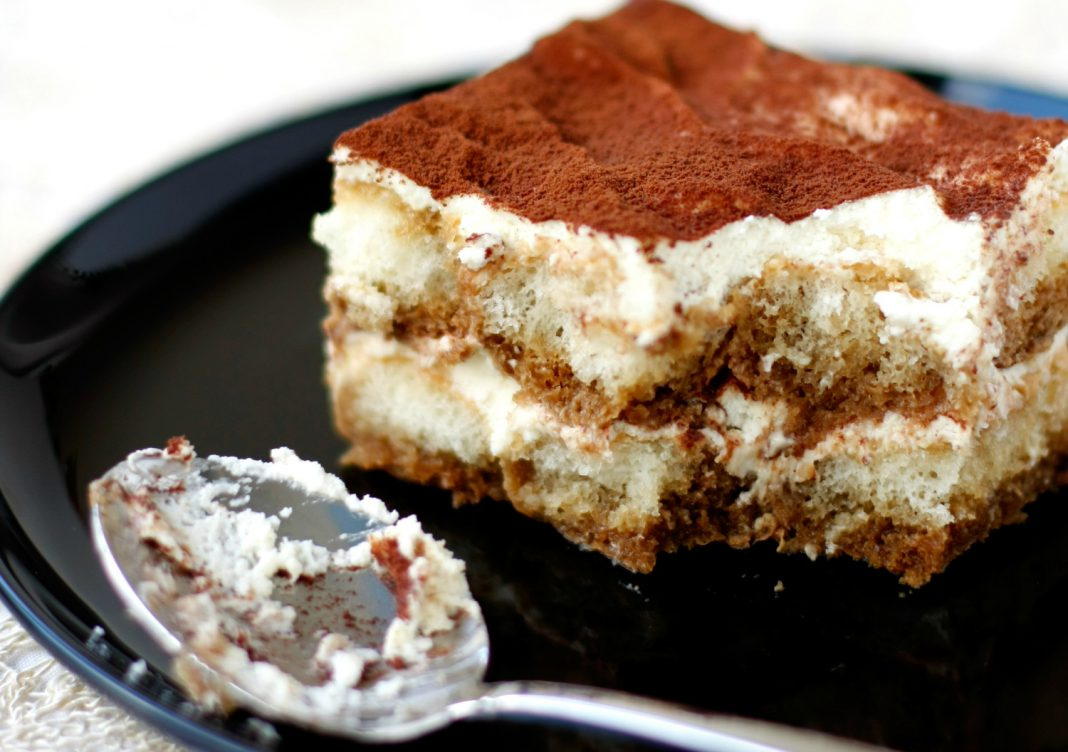