We have an identity! A team! An advisor!

Mette … had researched under the statue.
Alex hacking and finding the tunnels and path to it … and cues Joe on how to take her on a tour.

Joe’s being mysterious. Badly.
Tunnels under the island, Joe’s been given directions. Drones with LEDs blinking.
Small talking. Awkwardly.

“So great, being mates. I mean, team mates!”

Great we have club status, so we can have our activities sanctioned.

Roddy … watching all this on the screens in Alex’ room. Tendies for Alex.
Kiln stealing tendies.
Throwing red-hot Cheetos at the screen when ham-fisted dialog takes place.

Mette - Image of where the craft is, but no idea of the tunnels going to it.
Figured out where Joe is taking her. Joe is playing it coy. Mette has spotted the drones.
At least one case where she spots it before he does.

J is being gallant about helping over chasms. 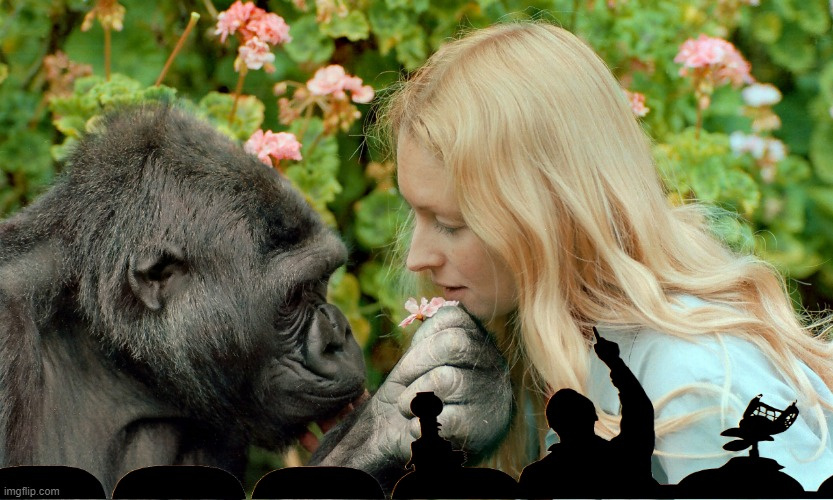 image833×500 187 KB
M isn’t used to creepy-crawlies.
Thin line of one cobweb … Mette passes under, but right in Joe’s face, flailing, and then into a whole sheet of cobwebs

“Don’t you hate when you --” and into the mess, sputtering, step into a larger space where she is already standing …
… looking at the ship.

Ethercraft. Can go anywhere (but not well).

Mette has dictated that … NO TACO BELL ABOARD. 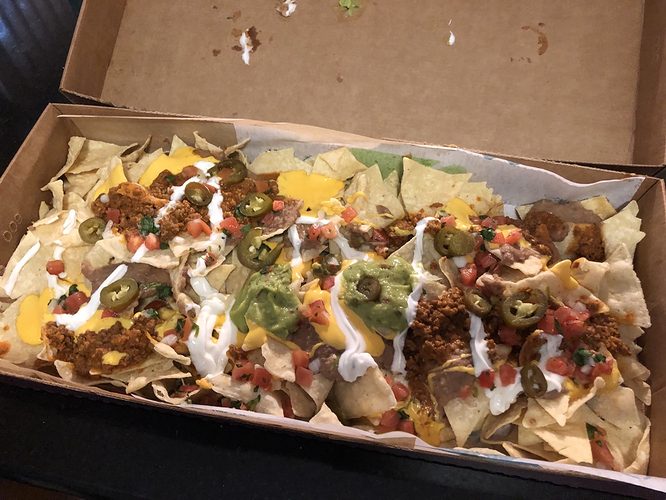 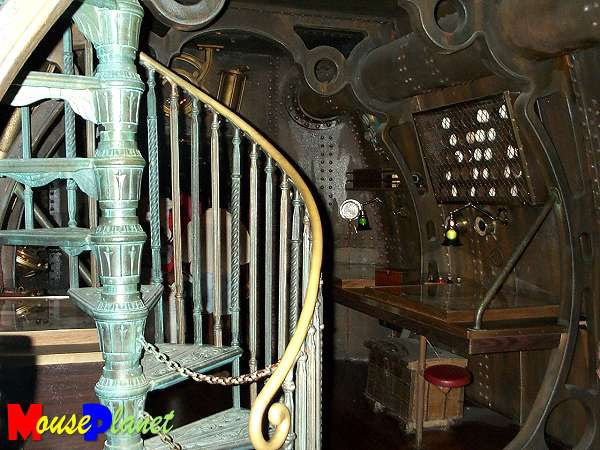 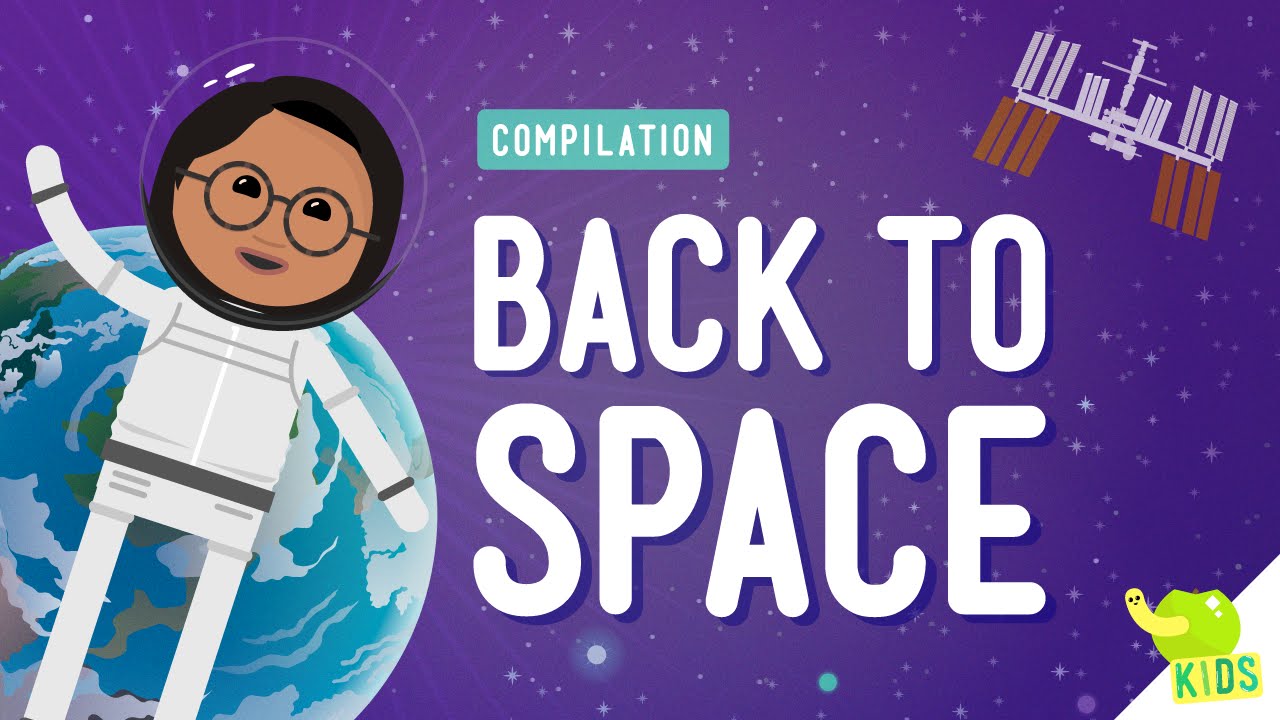 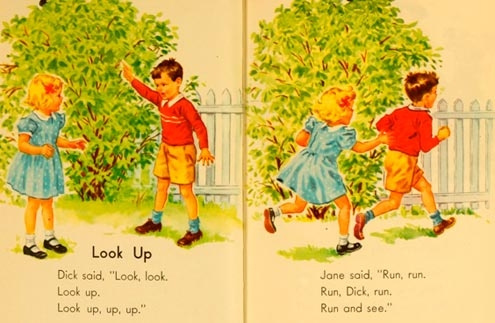 Mette has a copy with her.

Ship name: “Excelsior” (because we’re all crammed in there like packing materials) 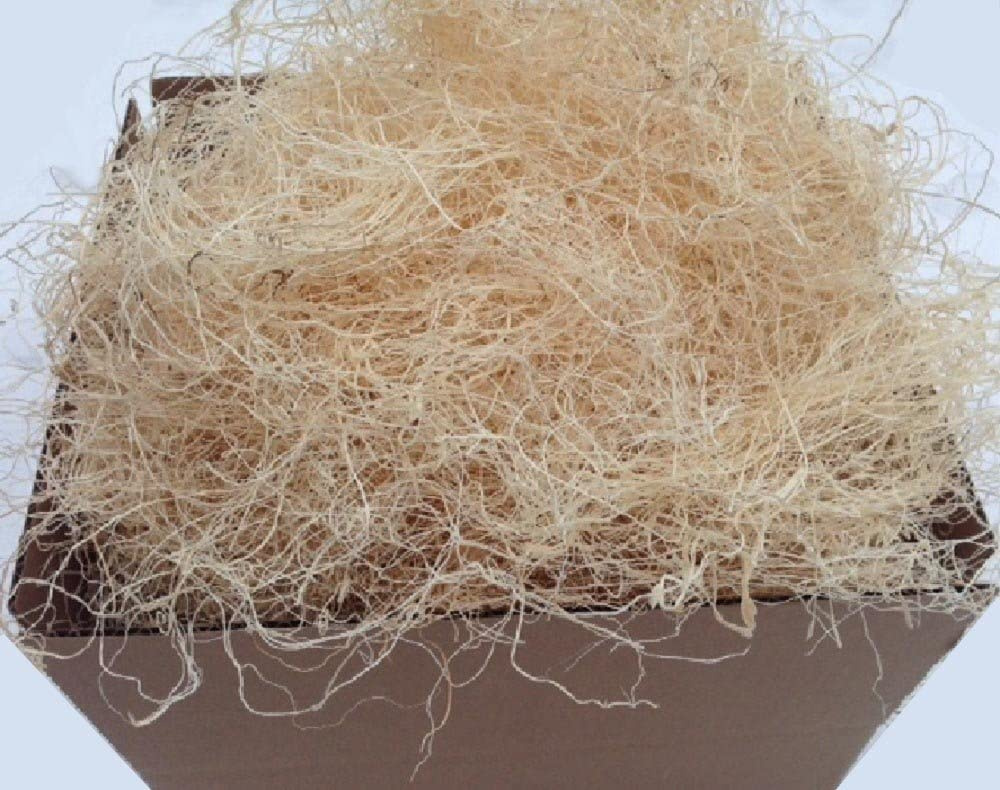 The ship surfaces …
Hatch opens.
Mette: And that’s why I said no Taco Bell … RODDY. 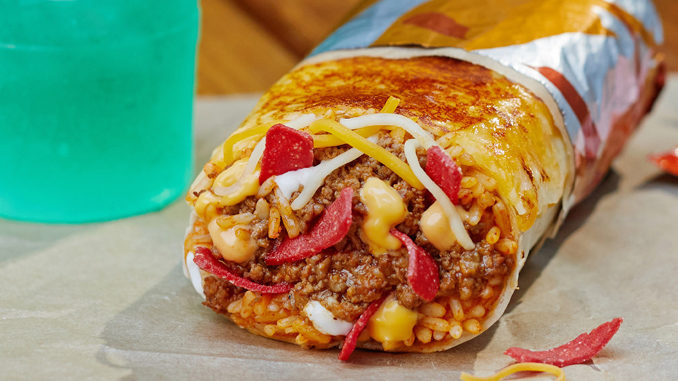 Roddy: I regret NOTHING!

Everyone else piles out … 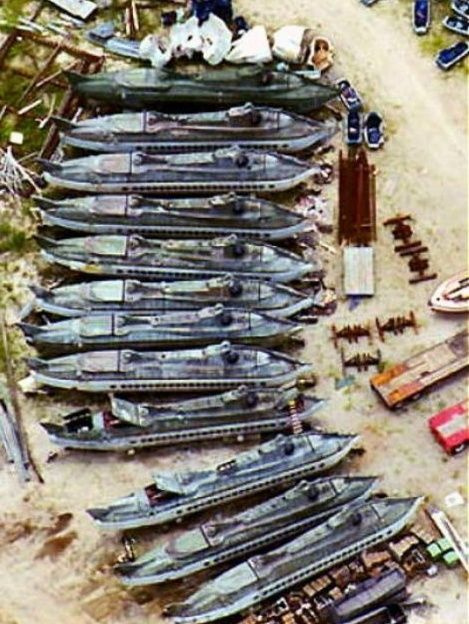 Forested section of Costa Rica.
Not near the beaches.
Rocky (volcanic) area. 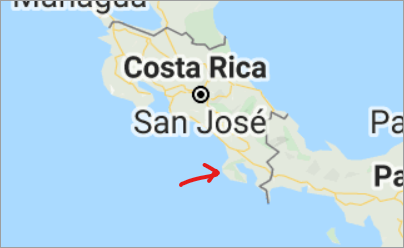 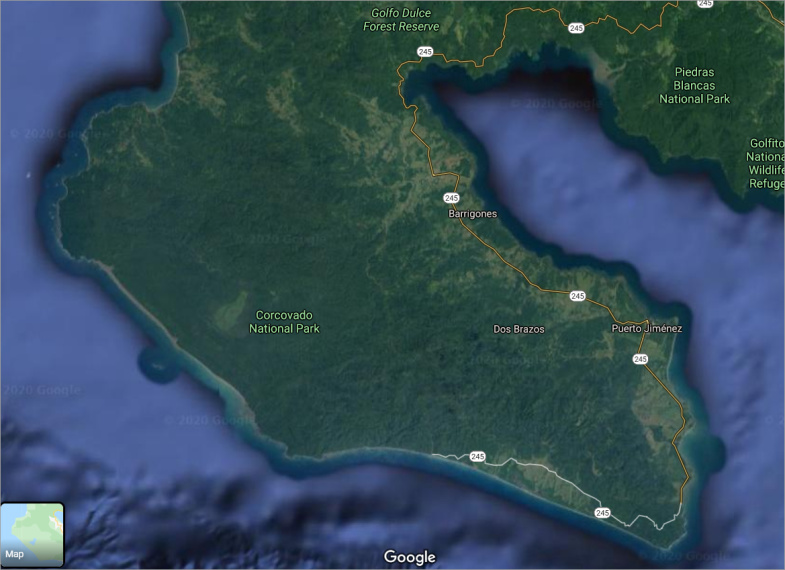 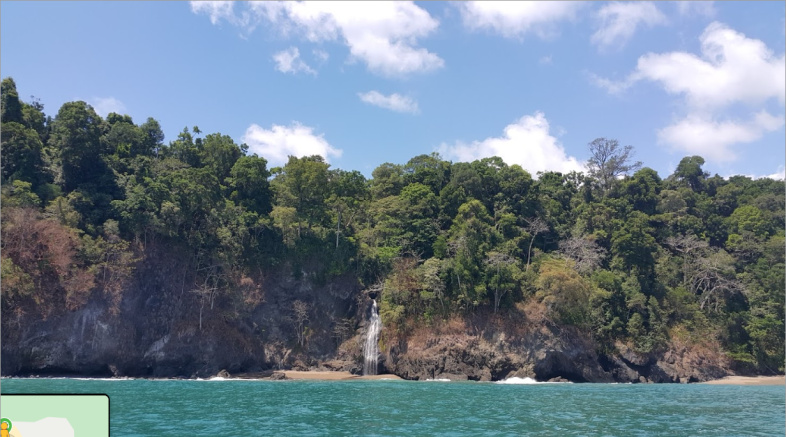 Where is the Dig-Dug target? 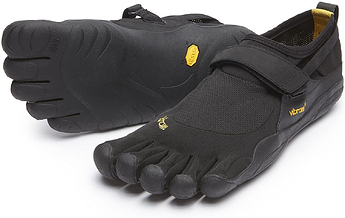 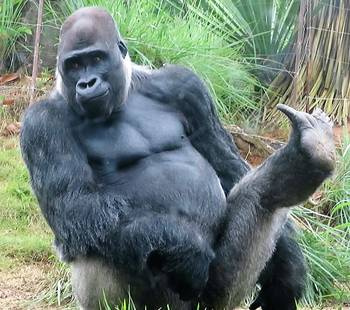 Kiln sticks with the velociraptor-hide sandals.

Strangler Fig Trees. Lots of them. 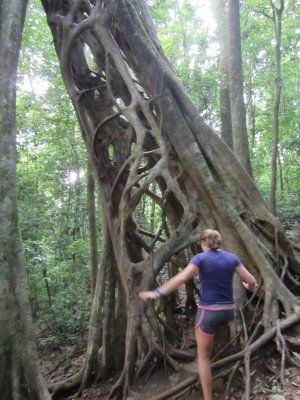 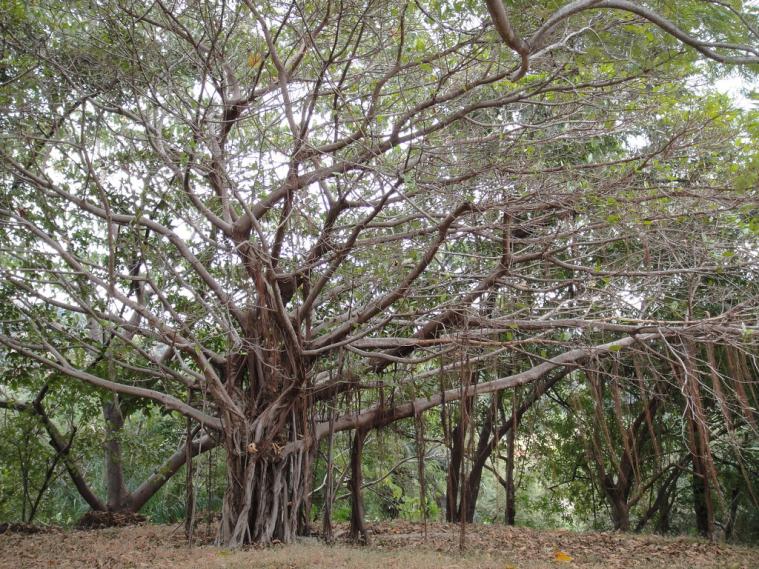 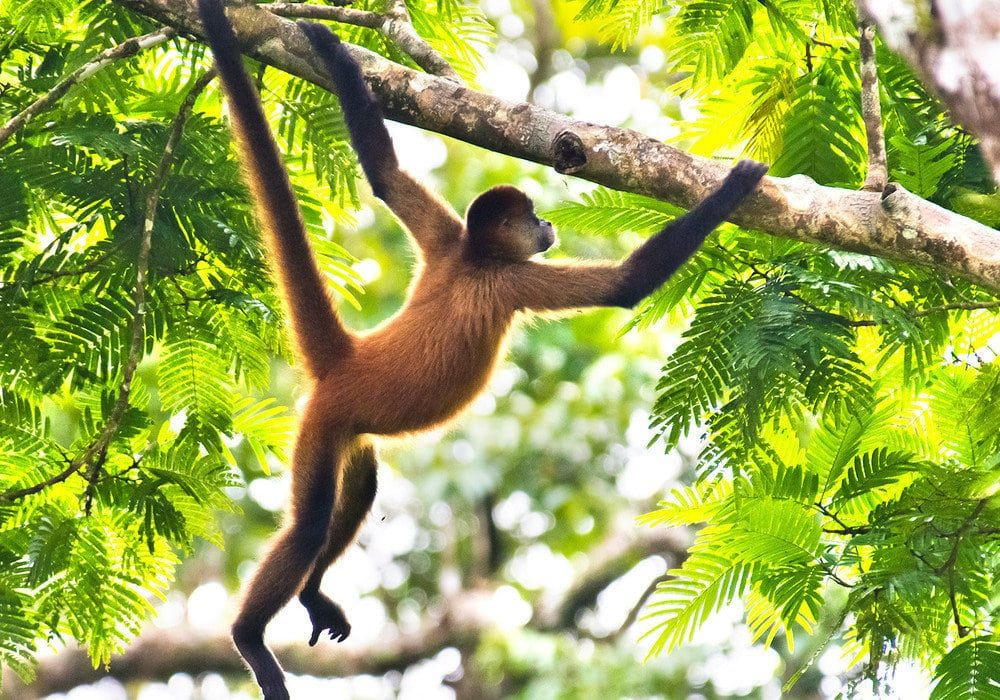 Kiln - these kind of trees were used for … surveillance posts. And nutrients. Festival to celebrate the first harvest of fruits. 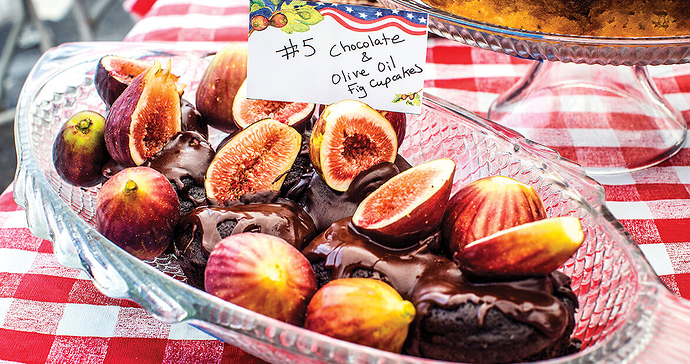 image1175×620 394 KB
Kiln clambers up to pick one of the fruit. To try to figure out how to cook traditional foods of their sort. 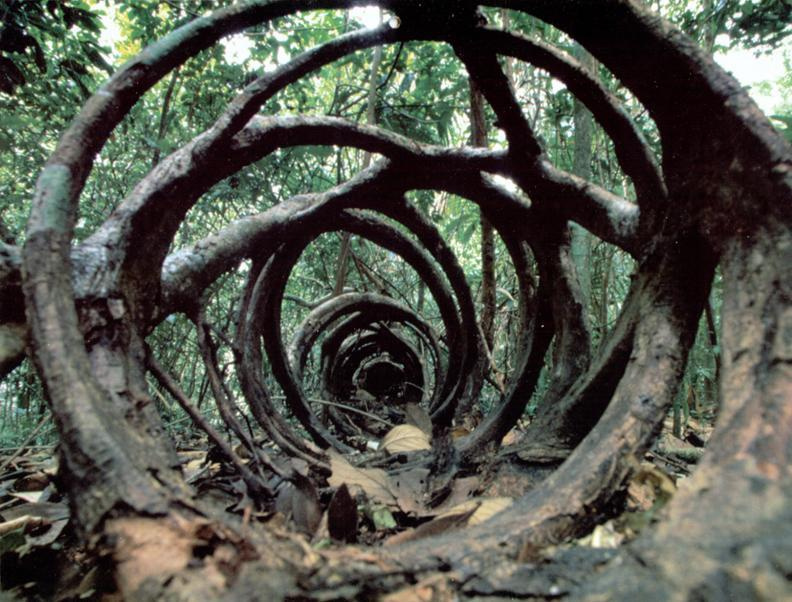 We’ll find out what happens … next time!

I’m also going to add that I think it’d be neat if the strangler figs were originally meant to act as treant prisons or anti-treant weapons. Makes me wonder if Joey’s flagged as part-tree.

Yeah, that would make Joe feel even better … 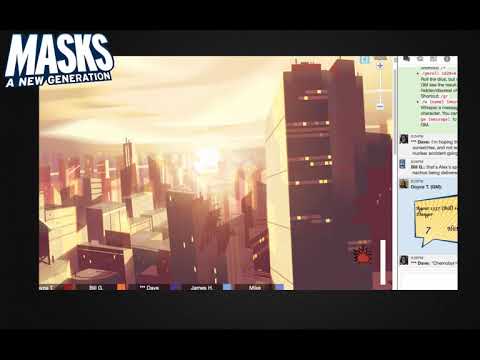