It’s been a heck of a Saturday. You didn’t expect to end up on the wrong side of the HHL. You didn’t expect to be SO DONE with Powertronic (well, maybe part of you did - it’s hard to totally ignore he’s kind of a tool - you used to get in arguments about it with Problem Child when you were a kid).

You DefINiTLy didn’t expect to be waiting in the nurse’s office with GW, with a lot of silence and time on your hands for thinking. More thinking than you really want to deal with. Lots of thoughts bouncing around your head. You’re not really a planner.

So, GothWitch is there, doing a bit better than when first recounting all this.

Selma comforts, "All thanks to you.:

Awkward silence. Figuring out what’s going on, Golem, and Sigrun and Blackbird, and Golem must have been looking for artifacts from Kiln’s people, or pre-Kiln, and maybe that’s a Joe thing and it’s all going around in Roddy’s head, and …

… and GW seems to think Roddy is going to have answers. And asking him stuff. And interrupting all these trains of thought … and is getting frustrated by absent I-dunnos.

And Roddy’s getting increasingly frustrated, and, eventually, “What DO you know, Roddy? Should I ask Alex, they’re a planner. Kiln knows what’s going on? Or Joe, because he can fight things like this? Or Mette, who knows about stuff? You came down and got me, but did you have a plan, cause it doesn’t seem you have one, do you just do things and get rescued by them, so let me know cause I can just ask them for help directly…”

Kind of feels like Tahi’s “What even is the point of you?” thing.
– Shift labels, +Mundane, -Superior

And her eyes are getting shiny, wet.

GW - I don’t want to … I just … I dunno! I dunno what to do! This is really, like, I didn’t know about being a hero, and this is not how I expected it to go, and it’s like all wrong immediately. I figured you know! You brokw into the HHL and got me out! What to do next!
R - I do know what to do next! We’re going to talk to Alex, who has the plans. Mette, who knows the future. Kiln, who knows magic. And if we have to, Joey, if we need punching or poetry.

GW - I’m sorry … it was just, it’s just, hard. I don’t remember rescuing anybody, which means my powers got out of control, which is super-lame, so that’s kinda why I was being so bitchy. You did – you were awesome, thank you. If I can help you guys, let me know. I just want talk to people with a plan. 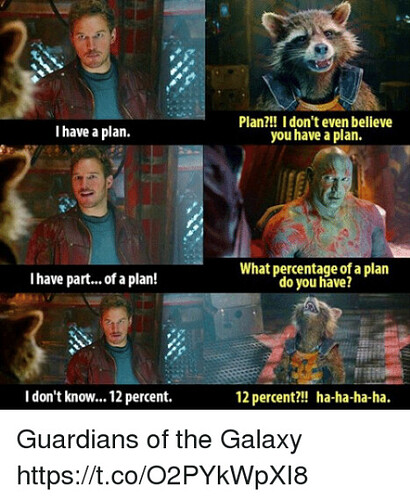 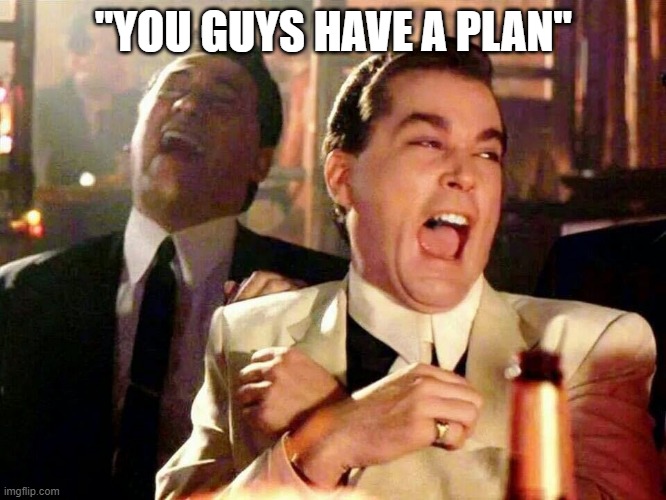 Meanwhile, at the Fortress of Attitude!

Roddy and Gothwitch walk in.

Joey: That is the stupidest plan I’ve ever heard of.

Trigging Mette’s knowledge without causing trauma.
M - (Concerned it wouldn’t work, or that it might work and be overwhelming. Not sure what triggers the memories, and how frustrating to just get little glimpses, not always useful. Willing to try, maybe if somewhere safe like this.
J - (Big difference between being treated as input/output machine.
A - Debriefing is never easy. To get info from memories under traumatic conditions. Chaos of a high-stress sitch into something you can use. Like an exorcism for a memory.
J - No heads spinning around?
A - Only metaphorically.

Which resulted in the doomed mission of sending everyone offworld.

Lack of AI in the future is a thing. Related to consciousness-transferring tech and how awful that is. Use of magitech.

J - So you gave me a side-eye a couple of times like you were afraid I was going to do something bad. Was that … part of this? Or … just something I was doing?
M - (Knowledge of Joe turning from the Hero’s Path) When I first met you, all I know was the you in the history books … but now I know you as a friend … I can see how the history books unfortunately have misrepresented you because of prejudice against the Other, and easy to interpret as someone different being bad.
J - Would you feel … comfortable … telling me … unless you don’t feel comfortable!
M - Sgt SURGE, in my history, during the event with the bus full of nuns in the gym got blamed for endangering kids, and because he’s on probation, it’s a downcheck that he’s used as a scapegoat by those who don’t trust metas. Because we disrupted that, those consequences didn’t happen. So … our history is different now, but SURGE was never the villain presented as in history. So … what I know of the event involves … excessive property damage and unnecessary violence, but since I know that’s not you, obviously.
J - Obviously
M - That is not you, Joe. Now, or in the future.
J - Right! Next question.

Team move! Difference between that future and what she is asserting. Joe agrees. Add team to the Pool … Take potential. Tentative smile …

Roddy enters with GW … things up on the board.
R - Are we trying to do Mette’s memory thing? That always ends badly. … so is Fluvis going to take over Sgt SURGE and Aliud next?
K - Fluvis taking over was only with weaker creations. Now sure how he did it with Golem.
R - So … Golem’s not flesh and blood. And here are two others, but not flesh and blood. How about Alex’ arms?
A - My head is where the action is.
J - You’re seriously othering these people.
R - No. Maybe.
M - (Came from a misuse of the ancients tech. Mind control. Minds moved into machines.)

GW - Um … still here. So, this Fluvis is this evil big-bad? Have you ever actually me them?
K - Still live. Know nobody who’s actually seen Fluvis and lived. Tahi maybe, but …
GW - Maybe it’s just a virus?

The Leader is Gothwitch, Crisis Sorceress: Amethyst Fairy, the antibody to the infection of Fluvis.

Somehow, things get bad enough to try to evacuate human race from Earth – anyone suspect (dangerous AIs!) of being suborned are ruled out, great sacrifice made by Sgt SURGE, but it’s Amethyst Fairy (history books always thought it was a code word) who kept the evil away from the fleet so that they could escape, and kept it bound to Earth.
(Never mind the fleet was run by an Elon Musk / Tony Stark style character …
… OMG, It’s Powertronic. “Let’s stock the ship with geniuses and hot babes.”)
(Which would be really ironic if that’s who tried to take over Fluvis and use them as a tool.)

(Maybe P’tronic is trying to fix this. And Tony Starks the whole thing. Exploits it. Lets it out of control) 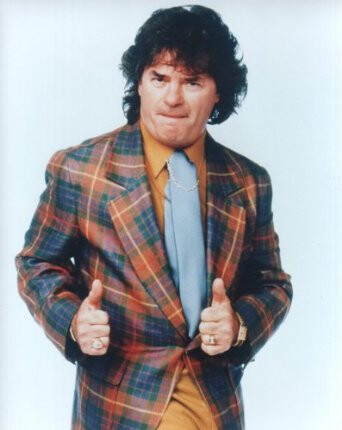 Then there was a knock on the door

Joey blocks the whiteboard from his view.

H - Glad you’re all here. I think it would be best … and I have Arizella working on this … if we, you, all, very quickly, settled on your next field trip. For a little while. Very convenient if you were on a field trip. Unreachable. Quickly, before you’re not allowed. Events are developing. Do you have someplace to go that is not here?

R - We’re not going to tell you where.
H - That is an excellent idea. Because I cannot be trusted.
H - And it might be a good idea [Gothwitch] if you were gone, too. 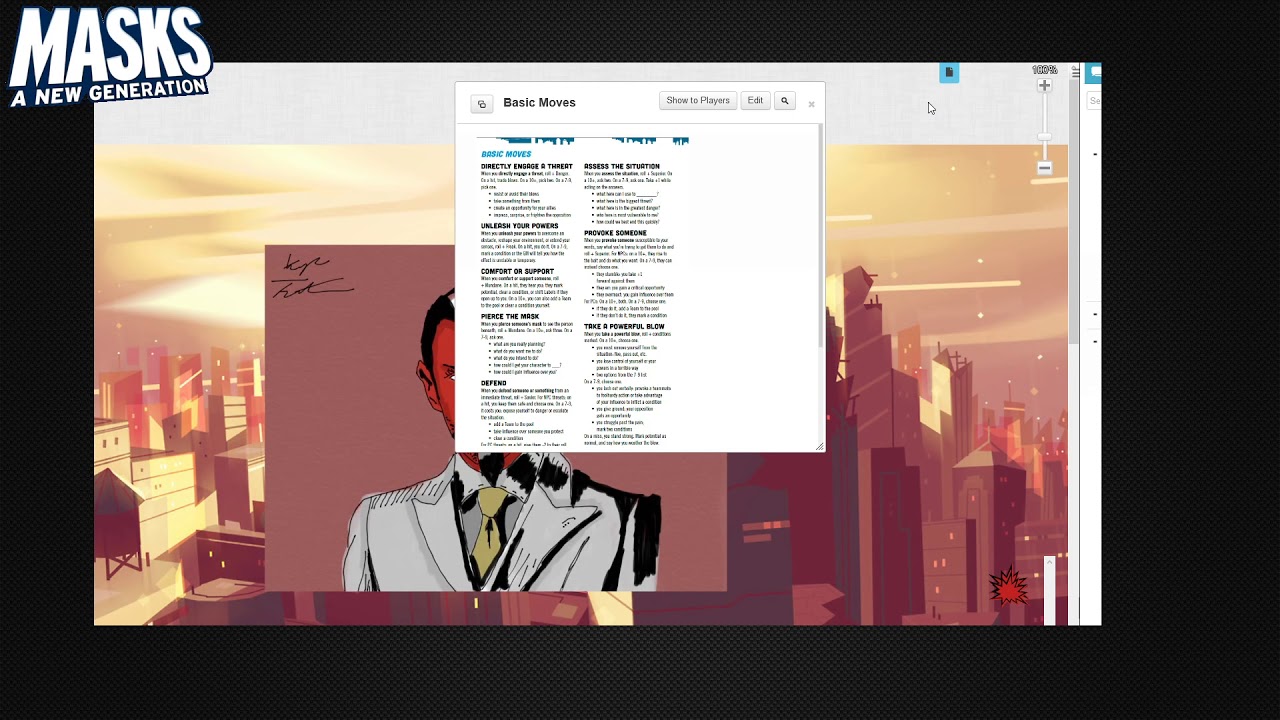