I stopped an old man along the way
Hoping to find some old forgotten words or ancient melodies
He turned to me as if to say,
“Hurry boy, it’s waiting there for you”

When we last left …

Drones out … hit by Killer Zombie Beetles … feedback onto Alex.

Joe - Kiln is attracting attention as a burning Bouncing Betty. These are servants of a thing that would recognize Kiln’s power. Buuuut Joe needs to punch things, badly (badly (hopefully not badly)). Change the Environment in a way that makes it more difficult for them.
–> 8, +1 team from Mette to
Double-fist to the ground, including gravel in the air stopping flyers and knocking others off their feet. 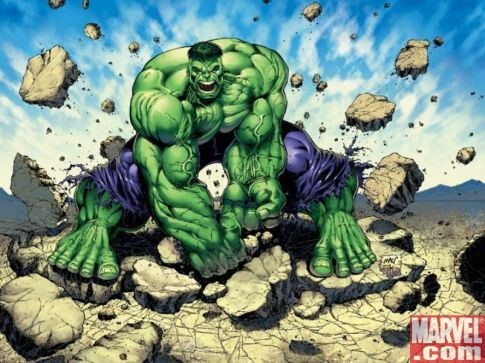 (Mette plastering them down, too, delaying the bad guys.) Knocking down trees. So they can’t approach (yet, hold back, wings fluttering) and avoid their blows.
Kiln tenses. Weird shift in the air – damp heat to dry heat – wingbeats faster, getting brighter …
Kiln: They’re going to explode. Dive for nearest cover, pulling the biggest shield available from katanaspace.
Mette, GW, Joe ducking below the barrier.

Flames wash through and over, tossing Alex’ hair and over Roddy’s head.

Alex: Unleash Powers (a Farewell to Arms … unlimbering that particular joke).
–> 7, works, but Afraid.
But they have an idea … super-charged batteries … get an arm reattached, to make requisite adjustments, then Roddy use the legs as a bug zapper (Alex offering Team to Roddy to Directly Engage)

Looking over the barricade. 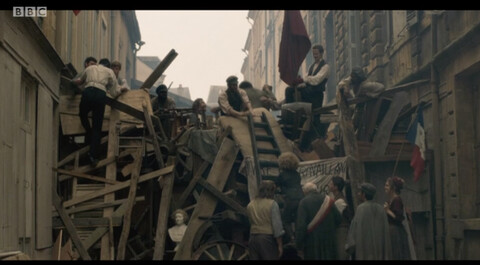 Whole area is ashed. But can see the big doberman bugs shaking themselves to get back in shape. They seem pretty fine, getting ready to move.

Bugs moving …
Roddy with legs … 11!
ZAP
Raining out of the air – larger stuff, further away, retreating.

Then we hear stone-grinding-on-stone, glance up over the barricade, couple of the strangler figs, movement within … a couple of gorillas brachiate out, more movement, like a hatch opening, another gorilla climbing. Others coming out of cover, all told under ten. They seem to be out of breath.

They’re waiting … and the last one comes out, not quite a silverback, but clearly this looks like a very, very old one, beyond physical prime … but does seem to be who everyone’s looking to. He comes forward, looking at the others. 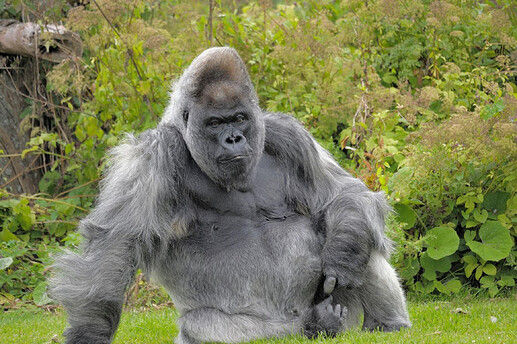 image2333×1555 772 KB
Joe - vaults over the barricade, stops.
The Elder all-fours overs to 10-15 ft away. Smaller than me. And they are big, bigger than normal gorillas. Half-again as big as them.
Looks at Joe’s face. Snort, headshake, turns to the side, circling around Joe, glancing at Joe’s parts, but not direct eye contact. At barricade, turns circles in other direction.

They have leather (?) bracers and greaves, necklaces, yarn woven into hair. The old one is more ornate, but not colorful, more whites or blacks. Choker has a carved stone that resembles the temples. Belt, with pouches. The decor is sophisticated, decorations reminding of Kiln.

Joe … blocks with arm, “Who are you?”
Snort, headshake, pulls self up, “You shouldn’t ask people questions you don’t know how to answer for yourself.”
Joe’s mouth opens … closes.
One of the other apes makes a mouth noise / facial expression, ‘The cheek on that boy, deserves a slap’ kind of thing.
The Elder half-glances back, “But if you can’t answer that, we can probably help.”
“Great, but, um, bugs.”
“Yes, we’ll do something about that, but meantime …”

Tahi walks around the barrier.
When Tahi appears, everyone’s reactions are … surprise, shock, disbelief, pinch myself, am I really seeing this? … except for the elder. The elder is … Scrooge, as an old man, saw the girl from Christmas Past, it’s you? 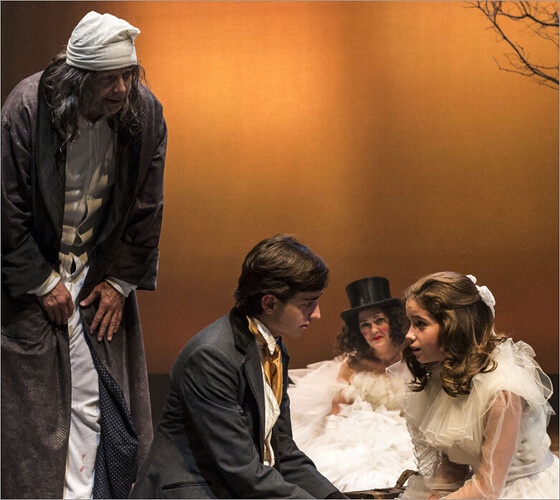 image781×697 131 KB
… then shushes down, bark, “Guardian, you are welcome here as well, wit hyour companions. We should go, be safe, questions await below the surface.” Turns and heads for a tree.

Mette … not surprised, and knowing of Joey’s conflict, understands how the capabilities would be tempting for him. So maybe they offer him a human body, he stops being a hero …

Alex notes that they speak English, and have an accept that sounds a lot like Joe’s. Disappointingly American.

Joe glances back at Mette, excited, uncertain, eager, worried, c’mon … but doesn’t wait for her, hurries on.

Two of the guards headed in the opposite direction, with a bundle. Get to ship, unfold it, like a camouflage net, throwing it over. “Hiding. Hi-ding.”

Down, Down, to Gorilla Town

The shaft going down is not deep, a drop of maybe ten feet, grips and handholds.
No reaction to Kiln.
Alex … being helped by GW and Roddy, helping as needed. Wobbly.

Space is not like the temple … earthworks, though lid, pillars … tunnel descends … seeing the temple/ancient stone at regular intervals, along the walls, ceiling restrained by rootwork. Occasional stone pillars, turning into more stone along the walls … Kiln realizes, this is a tunnel dug down to the street level of buried buildings. High ceiling to the tunnel. Quarter mile. Only 8-9 of the apes, including the elder.

The temples of Kiln’s age were not all uniform. Not an imperial force, a conglomeration of different groups. The temples predate / were adapted by Kiln’s culture. Repaired. Kiln (and Tahi) have a sense of when the central temple should appear. 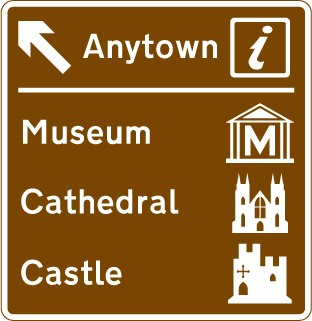 Come into a broad, open space, underground. A bit like the Paths of the Dead. Well lit. Directless blue light. 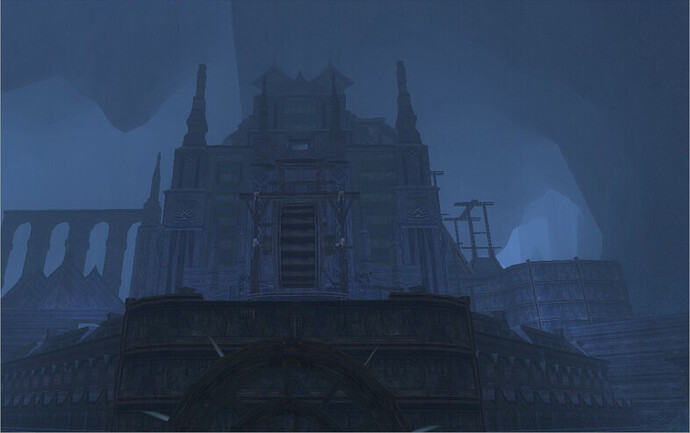 Joe starts to step forward to wave and say “hi” …
Elder raises self up. “Our king has returned!” 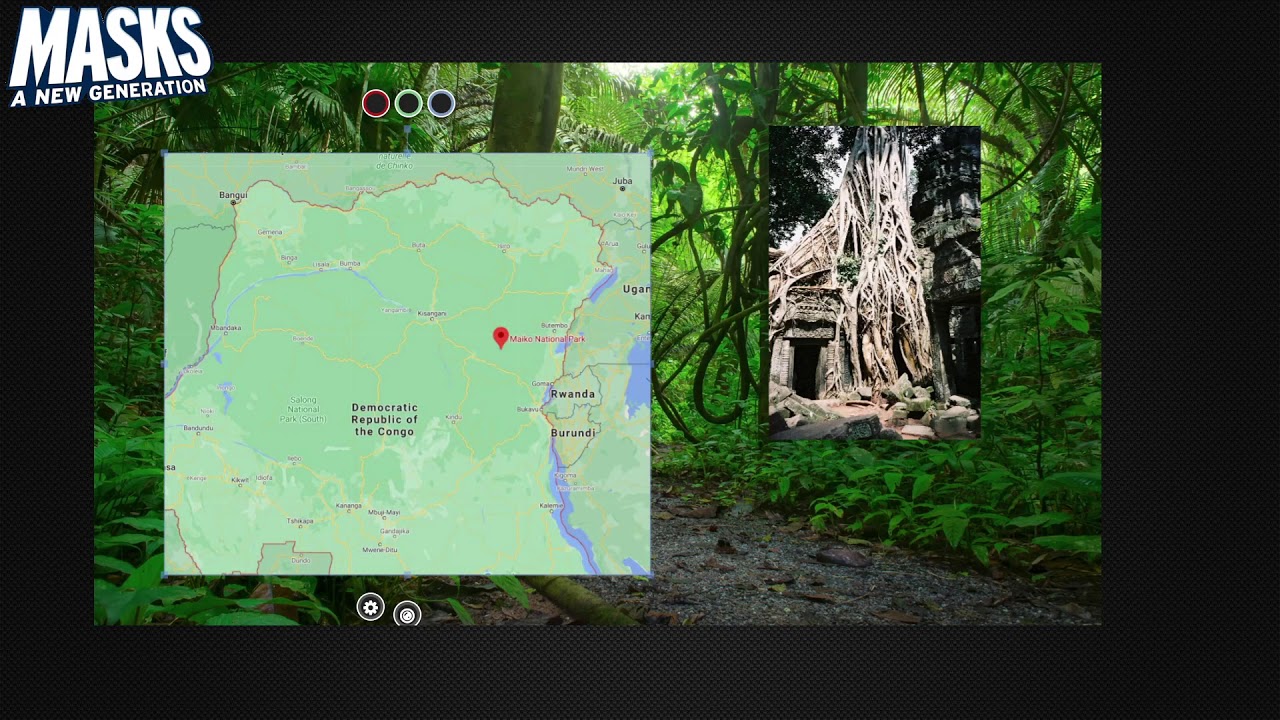