And we open with: Love Letters!

Summer rolls Secret Identity -> 11! Things are going well. In the Heroic Intro for Summer, where did the tip-off come from? Maury is a point of contact for the world when a hero is needed. Summer is presenting as though Link were sort of around and active.

His heart is heavy with the thought of “oh man, that could have been my family that went through that”. The Bad Future has shaken him. Giving everyone a big hug when he gets home.

He is interrupted by Sablestar splashing through the space-time tunnel and colliding with him into some unknown place. Instinctively he creates a passageway to home…

What’s the deal with the Quill Foundation? She’s kind of got the house key from Jason, isn’t a formal candidate for his super-support program yet because he’s still busy steering the Foundation back onto course. She doesn’t go to the House much to be sensitive to Alycia & Jason.

Gardner Academy: Leo is attending Metahuman Ethics classes under GYRO, at least as an audit class. Summer gets invited to drop by during her office hours. She drops by early morning.

GYRO wants to know what’s up with Leo and why he didn’t inform people that he’d be absent for awhile. Summer is unconvincing in trying to play it off with “he’s a superhero, sometimes things get outta his control, but I trust him” (Provoke -> 4). GYRO is unimpressed & this is going on Leo’s permanent record. She shifts Summer’s labels (+Superior -Mundane). 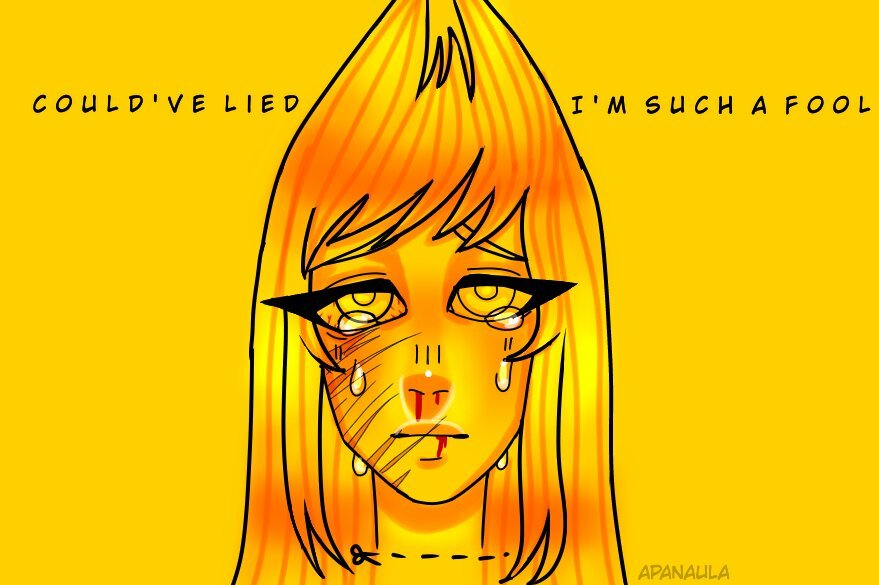 Unleash your powers -> 13. Focusing on family, where and how and when does he come out? Flash in the air - tumbling - backflips - “where did I just go?” Concord’s rainbow tunnel leaves him in a park where the Amari family has taken Jordan.

Looking down, Concord spots sister in the park. She’s super excited about something, “hey look at this thing”. Dad has to look - it’s the superhero Concord! Mom looks angry + “just wait til you get home” + super relieved. Concord flies off, checks phone. There’s a BILLION messages, from everyone.

Right now, Adam has no idea where anyone is. Power-walking through streets, messaging team back, messages Summer. “Did you hear from the team?” “No, did you?”

Adam: “I’m about to get grounded. You’re gonna get grounded too.” Summer: “I’M COMING OVER.”

Jordan being silly. Parents told her he was on school trip to Washington DC, he owes her a puppy plush.

Concord Ferris Buellers his way home, plush toy in tow. Keri is texting him with expressions of shock, surprise, and annoyance. Family sees him running, uses eye telepathy to convey YOU MUST BE HOME ON TIME.

Summer flies to near the house, transforms to mundane, and shows up. Concord rushes past, waves her toward the front door while he continues to the back of the house.

Concord gets home, cheats (using powers to set everything up like he’s home), made it. Jordan rushes in, demands puppy, tacklehugs Adam.

Adam brought back assorted untraceable knick-knacks supposedly from DC. Everyone’s excited/worried/stressed. “So how was DC?” “It was our nation’s capital.”

Adam gets chewed out by parents. That looks bad. Time to go back to character creation.

Dad has no way to process Adam’s story of time travel shenanigans. “Dad, my life’s never going to be normal, I’m trying to make the best of this, I didn’t wanna do this…” Trying to influence dad. Empathize -> 7 (hit!). Jordan appears! She has a puppy! Its name is Tuffy! It’s a Rottweiler. Or a Husky.

Dad invites Summer in for dinner, and we wrap…

Other pitch: Summer listens to her feelings, so if any player ever gets an idea for something she’d think or feel, you are empowered & encouraged to speak up as the relevant emotion. No promise she’ll do the thing, but please feel free to play Greek Chorus for her!

Sounds like a great ep. Sorry we missed it. 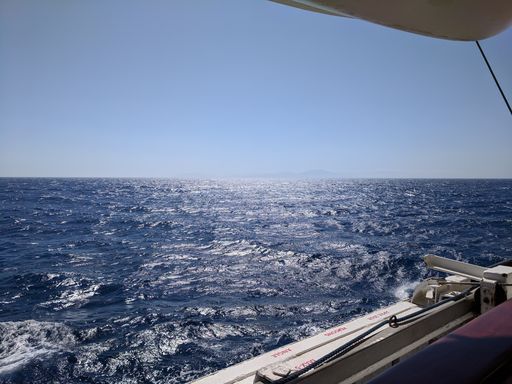 That’s really gorgeous. Hopefully you’ll be posting photos to G+ or something when you get back.

Absotively. Might take me a few days to curate things.

That shot was sailing north in the Ionian Sea, toward Corfu, where we arrived this morning.

Here’s what we’ve got cooking for side stuff!

If anyone has any requests for fiction, writeups, or other fun side stuff for this week, let me know!

We are off ship and ashore (in Venice), with a steady Wifi signal and space for my Chromebook, so I anticipate I might be able to participate a bit more easily.